The Colonized Apostle: Paul in Postcolonial Eyes and millions of other books are available for Amazon Kindle. Learn more
Share <Embed>
Have one to sell?
Sell on Amazon 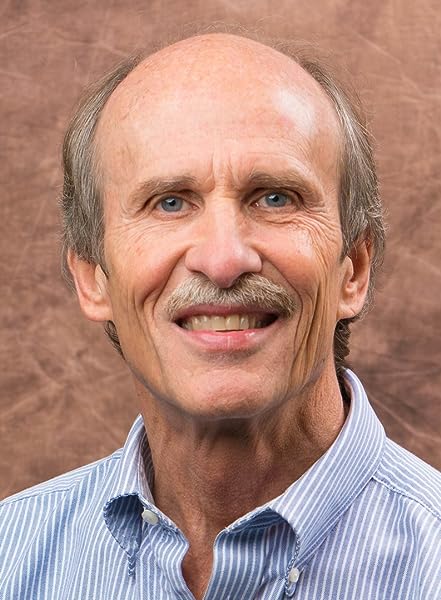 by Christopher D. Stanley (Editor)
4.1 out of 5 stars 2 ratings
Part of: Paul in Critical Contexts (16 books)
See all formats and editions
Sorry, there was a problem loading this page. Try again.

How did Roman imperial culture shape the environment in which Paul carried out his apostolate? How do the multiple legacies of modern colonialism and contemporary empire shape, illuminate, or obscure our readings of Paul's letters? In The Colonized Apostle, Christopher D. Stanley has gathered many of the foremost voices in postcolonial and empire-critical scholarship on Paul to provide a state-of-the-art guide to these questions.

Christopher D. Stanley is Professor of Theology and teaches courses in Biblical Studies and religion and culture at St. Bonaventure University. He is the author of numerous books and articles in biblical studies, including The Hebrew Bible: A Comparative Introduction (Fortress, 2009), Paul and the Language of Scripture, and Arguing with Scripture: The Rhetoric of Quotations in the Letters of Paul.

Start reading The Colonized Apostle on your Kindle in under a minute.

Christopher D. Stanley is a recently retired Professor Emeritus at St. Bonaventure University in western New York, where he taught courses in biblical studies and the role of religion in contemporary society.

Dr. Stanley has written widely about the social world of early Christianity, including four authored books, three edited books, and dozens of articles in top international journals. He has presented papers and given lectures at conferences, universities, seminaries, and churches around the world, including South Africa, Australia, New Zealand, Belgium, Austria, Romania, England, Scotland, Ireland, and India. He is a member of the Studiorum Societas Novi Testamenti (SNTS), an elite international organization of New Testament scholars, and served as the founding chair for two ongoing sections of the Society of Biblical Literature.

In recent years Dr. Stanley has expanded his repertoire to include historical fiction, publishing the first two novels in a trilogy called "A Slave's Story" that takes readers into a neglected corner of the Roman world, first-century Asia Minor. The novels, titled "A Rooster for Asklepios" and "A Bull for Pluto," are available on Amazon.com along with several of his academic books. The first book is also available as an audiobook on Audible.com, and the second one will be ready in Spring 2022. The third book in the trilogy, "A Ram for Mars," is currently in the early stages of production.

To learn more about the novels and the Roman world in which the stories are set, visit his Website at http://aslavesstory.com.

Kindle Customer
3.0 out of 5 stars Priceless scholarship made nearly inaccessible by a lousy Kindle version
Reviewed in the United States on December 15, 2018
Verified Purchase
I'm sitting here with two computers trying to keep the end-notes section up on one while I read the other.

The material is spectacular. The chapters are groundbreaking, especially the Elliott and the Nasrallah/Johnson-Debaufre. But with dodgy links from the table of contents, no page-flip below, no page numbers, and end-notes that aren't linked (and Lord knows if the links would work in the first place), it's almost impossible to work with. I'd probably drop three digits on a used paper copy of this book, but there don't seem to be any available. Fortress, please fix this.
Read more
4 people found this helpful
Helpful
Report abuse
See all reviews