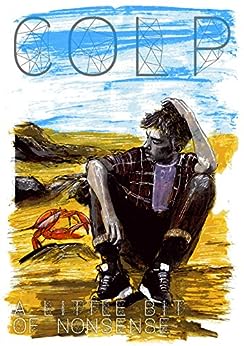 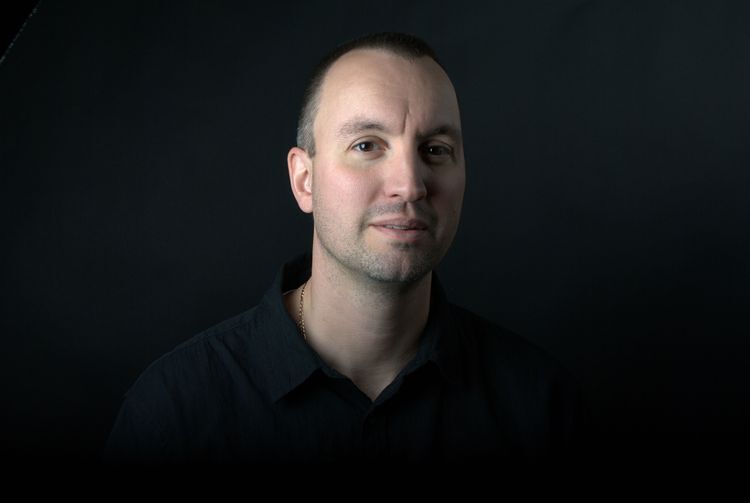 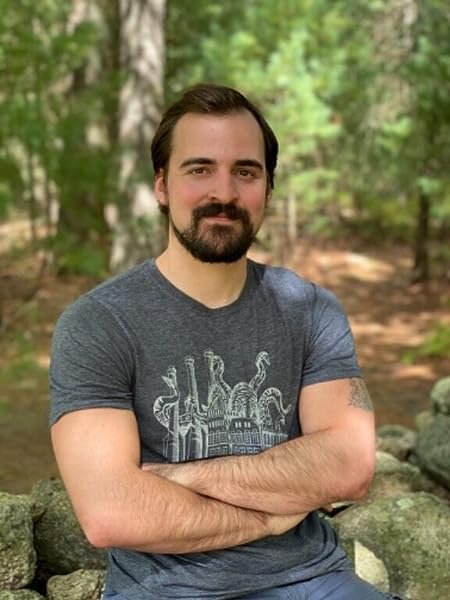 A Little Bit of Nonsense contains exactly that: a handful of short stories that are otherwise to obscure and too nonsensical to find a home anywhere else. Enjoy.