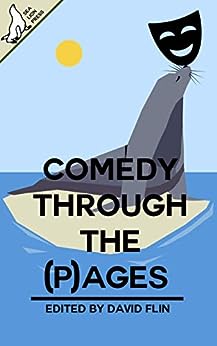 Comedy Through The (P)ages Kindle Edition