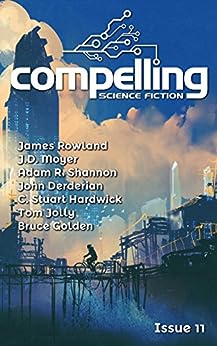 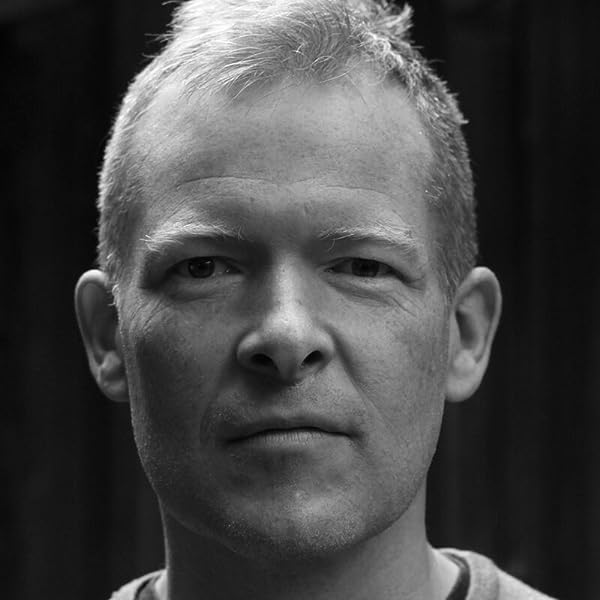 by Joe Stech (Author, Editor), James Rowland (Author), J.D. Moyer (Author), Adam R. Shannon (Author), John Derderian (Author), C. Stuart Hardwick (Author), Tom Jolly (Author), Bruce Golden (Author) & 5 more Format: Kindle Edition
Book 11 of 13: Compelling Science Fiction Issue
See all formats and editions
Sorry, there was a problem loading this page. Try again.
This issue starts with James Rowland's "Top of Show", a metastory about the art of creating stories (5948 words). Our second story is "Targeted Behavior" by J.D. Moyer. In it, someone wants the homeless to leave San Francisco. A young girl has other ideas. (4600 words). The third story this issue, Adam R. Shannon's "Redaction," is a story about medics who use technology to deal (or not deal) with their own traumatic experiences (4953 words). Next we have "Cold Draft" by John Derderian. This is a short one about how a radical politically motivated law surprises a teenage boy (2900 words). Our fifth story is "Dreams of the Rocket Man" by C. Stuart Hardwick. This is a beautiful reprinted story about a child learning rocketry from an enthusiastic mentor (7600 words). Story number six, "Driving Force" by Tom Jolly, is the shortest of the lot. In the future, AIs may not only be tasked with driving (1300 words). Our final story is "Don't Play the Blues", by Bruce Golden. A musician wrestles with experiences from his military days (6040 words).
Read more
Previous page
Next page

Next 3 for you in this series See full series
Total Price: $13.60
Books In This Series (13 Books)
Complete Series
Compelling Science Fiction Issue
Kindle Edition
Page 1 of 1Start OverPage 1 of 1
Previous page
Next page

Ryan S. Duryea
5.0 out of 5 stars Another Wonderful Collection of Stories
Reviewed in the United States on July 26, 2018
Compelling Science Fiction never ceases to provide some of the most thought-provoking and, well, compelling sci-fi short stories! Thank you!
Read more
Helpful
Report abuse
See all reviews