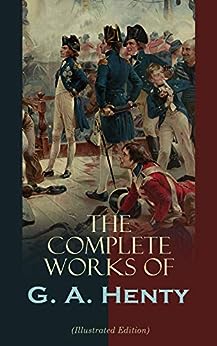 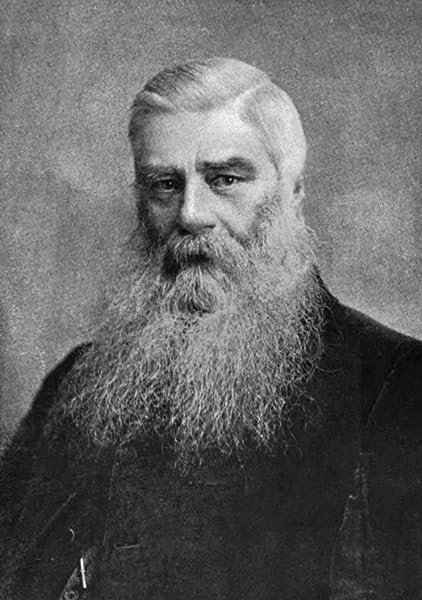 4.6 out of 5 stars
4.6 out of 5
23 global ratings
How are ratings calculated?
To calculate the overall star rating and percentage breakdown by star, we don’t use a simple average. Instead, our system considers things like how recent a review is and if the reviewer bought the item on Amazon. It also analyzes reviews to verify trustworthiness.
Top reviews

Nancy
5.0 out of 5 stars Great value!
Reviewed in the United States on January 17, 2020
Verified Purchase
Wonderful having all his works in one place and for such a great price!
Read more
One person found this helpful
Helpful
Report abuse

J. Call
5.0 out of 5 stars Pleased with my purchase
Reviewed in the United States on January 9, 2020
Verified Purchase
I'm new to Henty's books but am loving them so far!
Read more
One person found this helpful
Helpful
Report abuse

Heather E. Risdon
1.0 out of 5 stars Kindle edition keeps crashing.
Reviewed in the United States on September 19, 2020
This review is about the Kindle complete works edition not the books themselves. I've tried downloading this on two different kindle paperwhites. It takes forever to load and keeps crashing. I was hoping to have my kids be able to read these books when on car trips or in waiting rooms but no luck. I'll just have to download them one at a time from project Gutenberg.
Read more
Helpful
Report abuse

JoMcKee4
5.0 out of 5 stars Must read
Reviewed in the United States on October 29, 2020
The amount of good ready material for the price is great.
Read more
Helpful
Report abuse
See all reviews