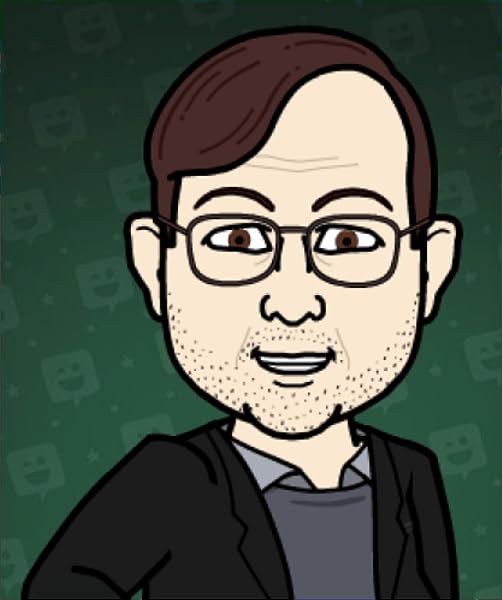 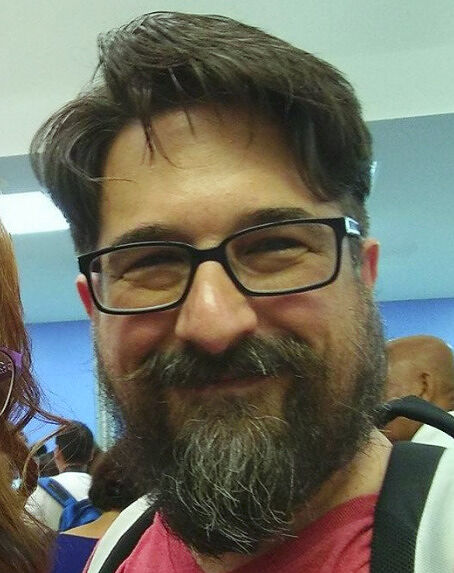 They came in peace...

Here are eighteen examples of how they lied. This is an exciting collection of first contact science fiction stories, all completely different! Take a risk -- venture into the unknown with us. Who is out there? What will they want from us? Come join us in our adventure to find out how first contact pans out. It will be a great adventure!

J. R. Handley is a pseudonym for a husband and wife writing team. He is a veteran infantry sergeant with the 101st Airborne Division and the 28th Infantry Division. She is the kind of crazy that interprets his insanity into cogent English. He writes the sci-fi while she proofreads it. The sergeant is a two-time combat veteran of the late unpleasantness in Mesopotamia where he was wounded, likely doing something stupid. He started writing military science fiction as part of a therapy program suggested by his doctor, and hopes to entertain you while he attempts to excise his demons through these creative endeavors. In addition to being just another dysfunctional veteran, he is a stay at home wife, avid reader and all around nerd. Luckily for him, his Queen joins him in his fandom nerdalitry.

Chris Winder is a United States Marine Corps veteran who spent nearly half his eight years training other Marines in the fine art of field wire and switchboard operation. Each class was dosed with a big helping of humor, which he learned is the key to helping people absorb and remember information. Therefore, Chris tries to sneak some humor into every book he writes. His first novel, Cloud Development, is a technothriller revolving around a ten-year-old boy, his parents and the corporation his father works for. Chris lives in a small town in northern Arizona with his wife and son, (his two oldest, daughters, are grown and live in the greater Phoenix area), his two cats, (Squeaker and Max), and his elderly dog, Scout.

Rick Partlow is the author of the Birthright Trilogy and the Duty, Honor, Planet books. He holds a bachelor's degree in history and is a veteran of the U.S. Army.

With a diverse background in academia, engineering, and science fiction, audiobook narrator/ voice talent Veronica Giguere enjoys intersections and derivatives of all three in her media consumption. When not in front of her microphone or consumed by a good book, she enjoys crochet, running, and baking, but not all at the same time.

Start reading Contact This! on your Kindle in under a minute.

4.3 out of 5 stars
4.3 out of 5
17 global ratings
How are ratings calculated?
To calculate the overall star rating and percentage breakdown by star, we don’t use a simple average. Instead, our system considers things like how recent a review is and if the reviewer bought the item on Amazon. It also analyzes reviews to verify trustworthiness.
Top reviews

GoldenDragonfly
5.0 out of 5 stars Marvelous!
Reviewed in the United States on May 26, 2021
Verified Purchase
What do you get when you gather a group of authors and lock them up together, in a hotel room...or something?

What do you get if they are told not to leave this room until they have written enough material for a decent size anthology?

What do you get? Contact This, is what you get!

Many of the authors are well known, so you know already the book is going to be awesome!

Others are not well known, but you take a chance and then discover, you’ve just found yourself a new favorite author.

Aliens here, aliens there. Aliens coming and going. Is everyone an alien? I guess now is the time to find out. 😎
Read more
Helpful
Report abuse

MJ Blehart
4.0 out of 5 stars Engaging tales in need of some editing.
Reviewed in the United States on September 15, 2020
Verified Purchase
The various authors in this anthology tell a wide variety of alien contact stories. Some are quite excellent. Others are less engaging. And a few could stand a proofreading edit. But overall this was a fun read.
Read more
Helpful
Report abuse

Kindle Customer
5.0 out of 5 stars Excellent Anthology
Reviewed in the United States on October 21, 2019
Verified Purchase
Great authors with a different approach and view of first contact. The stories go beyond the typical "Good guys and Bad Guys" vs We come in peace and you're lunch! This is a very good collection. I Strongly recommend, Enjoy!
Read more
One person found this helpful
Helpful
Report abuse

Michael Reese
4.0 out of 5 stars Bad editing or is it just me?
Reviewed in the United States on October 9, 2019
The first the three stores in this anthology are disappointing. Seriously disappointing. But I read on and the stories became better and better. Glad i finished it. Some bad writing but mostly good. Recommended, but not highly recommended.
Read more
One person found this helpful
Helpful
Report abuse

B. Allen Thobois
5.0 out of 5 stars Excellent anthology of first contacts
Reviewed in the United States on September 17, 2019
A well-rounded grouping of stories from authors well-known and new. What would you expect first contact to be? Many scenarios are offered here for your consideration.
Read more
3 people found this helpful
Helpful
Report abuse
See all reviews

Amazon Customer
3.0 out of 5 stars Mediocre at best
Reviewed in Canada on May 22, 2020
Verified Purchase
Weak story ideas, middle-school level writing, poor editing - unless you're desperate for something to read I'd advise you skip this collection. It's just not worth spending your time or your money on.
Read more
Report abuse
See all reviews
Back to top
Get to Know Us
Make Money with Us
Amazon Payment Products
Let Us Help You
EnglishChoose a language for shopping. United StatesChoose a country/region for shopping.
© 1996-2021, Amazon.com, Inc. or its affiliates