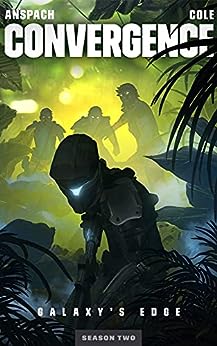 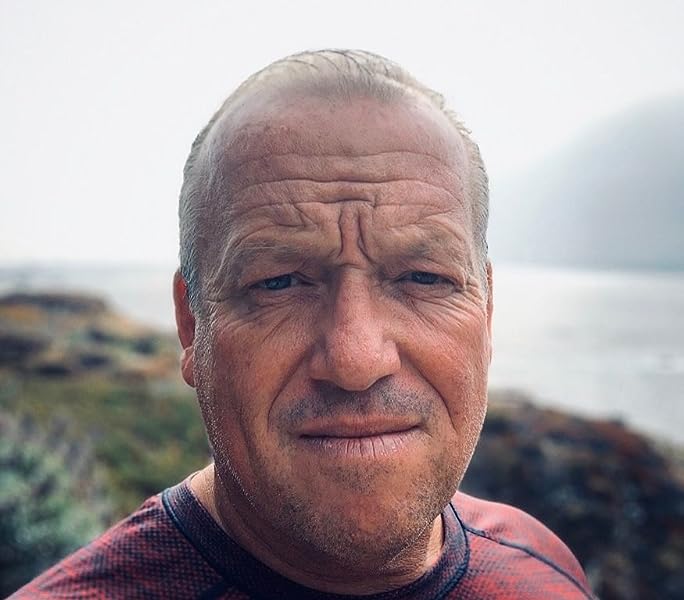 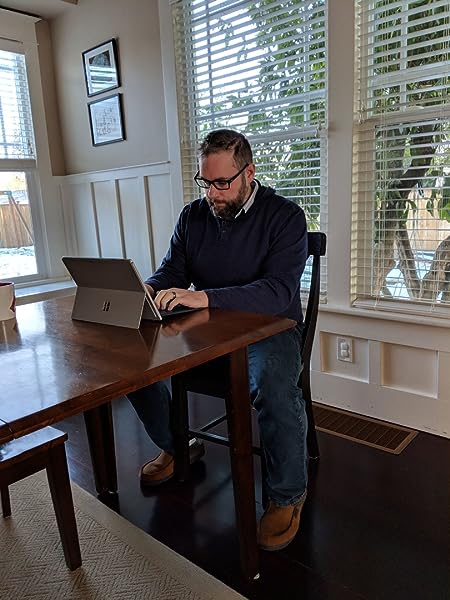 ALLIES AND ENEMIES GROW THEIR FORCES…

Trapped inside a Savage mini hulk, Prisma faces a future where little is as she expected it would be, and a past that is even more troubling than she knew. Aboard a Cybar ship, Andien Broxin fights for her life with the most unlikely of allies at her side. And on the Kimbrin home world, Masters joins a Legion Special Operations Group tasked with checking a resurgent MCR… only to find himself embroiled in the flashpoint that will again plunge the galaxy into war.

Goth Sullus has fallen. Tyrus Rechs is a memory. But those who are enemies of both men are now set to step forth and reveal themselves on the galactic stage—unless the Republic, and the Legion, can answer the call to sacrifice.

John M. Orlowski
4.0 out of 5 stars Sometimes I wonder
Reviewed in the United States 🇺🇸 on November 11, 2022
Verified Purchase
Sometimes I wonder if this author falls down a rabbit hole to often. Somethings just seem more complicated than they need to be. But this is my fifth book in a row so I guess I really like it.
Read more
Helpful
Report abuse

William Newbury
5.0 out of 5 stars savages are returning!
Reviewed in the United States 🇺🇸 on November 30, 2022
Verified Purchase
Ohhh I like it when they involve the savages! That whole thing was intriguing but there are so manly characters to this universe.
Read more
Helpful
Report abuse

James226
4.0 out of 5 stars Good book but.....
Reviewed in the United States 🇺🇸 on November 23, 2021
Verified Purchase
This was a really good book. I will say that the Savage Wars prequel trilogy is a must read before this one though. I was surprised at how much it relied on that trilogy, which isn't a bad thing! But I would have been so lost if I hadn't read those before this one. The reason I docked this book one star is because, to me at least, this book is a total setup for the rest of the books in the season. A lot of stuff happens in this book but it all seems to be act 1 items. There is no act 2 and 3 in this book. It is necessary stuff I am sure but could have been done better. Overall a great book and I am really excited and nervous for the next one in the series!
Read more
4 people found this helpful
Helpful
Report abuse

J Bohling
4.0 out of 5 stars Great book, but you need to read Savage Wars first!
Reviewed in the United States 🇺🇸 on December 1, 2021
Verified Purchase
As the title states, this sets the stage for the convergence between the House of Reason, the Savages, the Legion, and what ever is beyond the edge of the galaxy. An elder dark blob, prophetic robot, alien TET offensive, and more. For once, no long time characters die and Masters does not have a romantic interlude.

One warning. You HAVE to read the Savage wars books or this will make NO sense once you hit the arcade.

One star deduction because this feels like the first half of a larger book. It sets up a lot of things, but only starts the walk
Read more
4 people found this helpful
Helpful
Report abuse

Kindle Customer
4.0 out of 5 stars Over too soon.
Reviewed in the United States 🇺🇸 on May 5, 2022
Verified Purchase
This was a bridge novel, twisting some of the wider story arcs around each other to clear the chaff. Looking forward to the next read as this one was over far too soon.
Read more
Helpful
Report abuse

Joshua Young
4.0 out of 5 stars Weaker than average is still really good.
Reviewed in the United States 🇺🇸 on January 27, 2022
Verified Purchase
After twenty books or more in this series, it’s a sure thing that not all are going to land. Parts of Convergence really dragged for me, notably the sections on Kimbrin, where I was wondering what the point of most it was, but the rest of the book was the usual page turner.
Read more
Helpful
Report abuse

M. Kea Smith
5.0 out of 5 stars The more I read, the more addicted I am.
Reviewed in the United States 🇺🇸 on April 5, 2022
Verified Purchase
A big TY to authors who made a compelling story, with lifelike characters. The experience is almost magical; entering this book, reading of potential characters in our future makes the imagination race. I appreciate the talent & hard work that went into this riviting story: I promised myself No Spoilers so this book is amazing, but so much fun as well! On to the next.
Read more
Helpful
Report abuse

Amazon Customer
5.0 out of 5 stars Good book
Reviewed in the United States 🇺🇸 on July 17, 2022
Verified Purchase
Nice continuation of the series. It had nice pacing, and left me wanting to keep reading. I enjoyed the story throughout.
Read more
Helpful
Report abuse
See all reviews

Scott Osmond
4.0 out of 5 stars A Bridgeing Novel
Reviewed in Australia 🇦🇺 on November 19, 2021
Verified Purchase
This felt like a bridgeing novel. Don't get me wrong, we got plenty of reveals and the stage was set for the return of the Savages and the Cyber but it wasn't the usual fast paced blaster and mayhem ktf action. Things happen and the storyline was moved along nicely. Things are happening with the Savage survivors and it seems that the long centuries have had a massive impact on their sanity. Not that they had a strong grasp on sanity in the first place. The next entry will have the Savages and the Legion going up for round 2. Looking forward to it.
Read more
Report abuse

Stormageddon
5.0 out of 5 stars this is a great coming together book.
Reviewed in Australia 🇦🇺 on November 30, 2021
Verified Purchase
Man I’m so glad I read savage wars series and Tyrus rex books. It all comes together here.
13 + books in and still fresh. Really enjoy these authors and this series.
Read more
Report abuse

Jeeper
3.0 out of 5 stars A link in the stories
Reviewed in Canada 🇨🇦 on December 5, 2021
Verified Purchase
It continues the story, but seems like we went from macro to micro. Getting a little long in the tooth. Glad it's free with my subscription.
Read more
Report abuse
See all reviews
Report an issue
Does this item contain inappropriate content?
Report
Do you believe that this item violates a copyright?
Report
Does this item contain quality or formatting issues?
Report