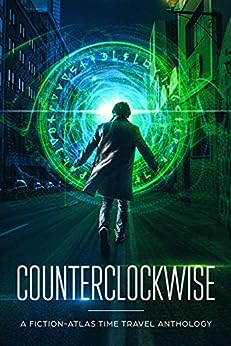 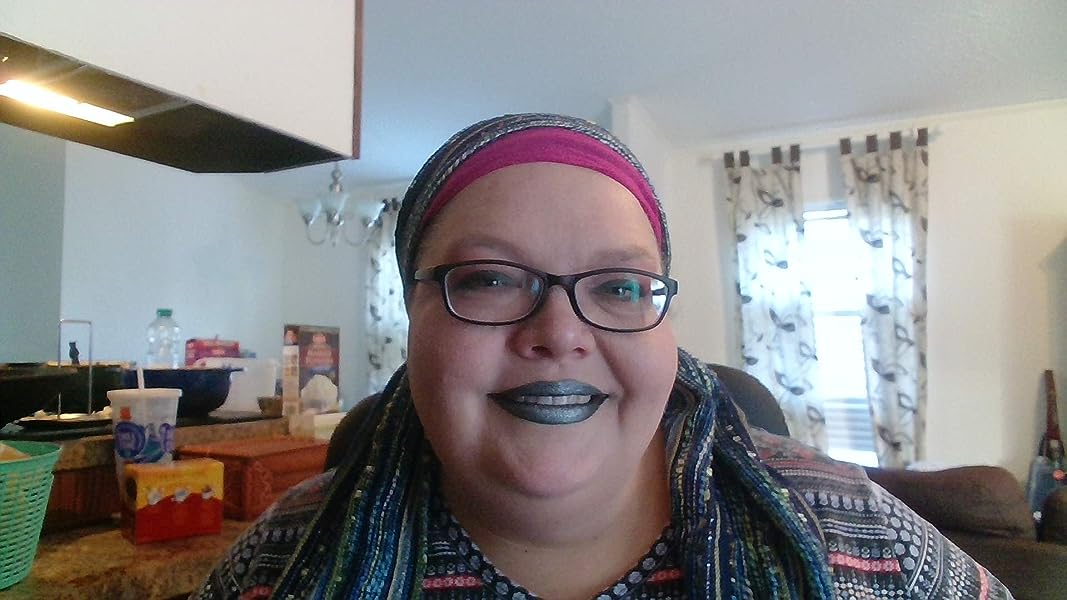 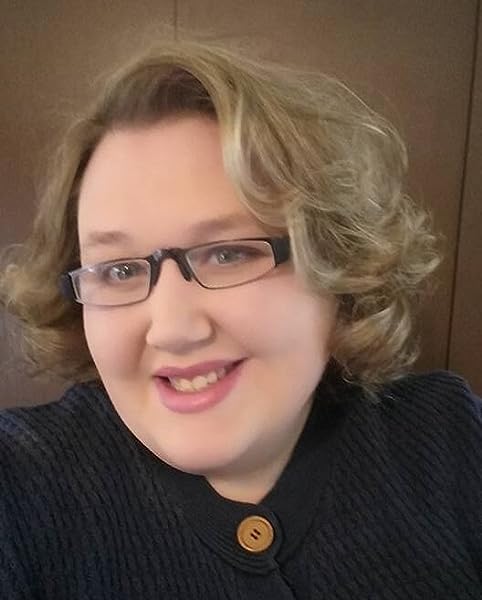 All the Broken Pieces of Me by C.L. Cannon -
Time is a tricky thing. Meddling with the timeline can have unwanted results. When Elijah comes back to an unfamiliar world, he’ll do his best to put things right again, but can one change the past, or are they doomed to keep trying?

Fortune Fated by Matthew Stevens -
Horace got fired. And blacklisted. Searching for survival, his last hope is buying and running a junkyard. While exploring his new life, he stumbles upon fragments of his past - pieces that, once assembled, can prove to his former employer that his theoretical time travel ideas aren’t crazy. But, Horace quickly learns that the future isn’t always what you make it.

Shifted by Bree Moore -
Evie Charleston has time travel to thank for every good thing in her life. But when her boyfriend Grant proposes to her, will using her natural ability to "Shift" through time and predict their future together reveal happily ever after or a nightmare?

A Time and a Place by Sarah Buhrman -
Tianna discovers she is a time sinker when caught in the crossfire of a magical battle. Decades later, she learns that one side of that battle was herself. But which side will win?

Thyme for Fire by Rebekah Dodson -
My name is Guillaume Lanval, and I’m no longer cursed, but that doesn’t mean I still can’t save the day. My sorceress wife, Marie, and I were hurdled back to the year 1666, on the eve of the Great London Fire. We’re hunting the great and powerful Merlin, and we will stop at nothing until the world is safe.

Watchmen by Damian Connolly -
The job of a Watchman is to watch. Nothing more, nothing less. You can't change the past. Or at least, you shouldn't...

Screwing with the Timeline for Fun and Profit by K. Matt -
A trio of teenage assassins come into conflict with an officer of the Agency of Temporal Relations over a target. The youngest of the trio, in a fit of teenage rebellion, steals the officer's time travel device. It ultimately falls on her shoulders to fix things, before history is altered for the worst.

Coffee by Bob James -
Commander Jack Friday loved his morning cup of coffee. Then the case fell in his lap: the world was experiencing a converging time fluctuation that would end in the disappearance of coffee. Jack and his partner, Detective Harry Gannon, are sent through time to save the man who saved the coffee crop. Failure in their mission would end in tragedy: a world without coffee. Can they track down the cause in time to save coffee, and life as we know it, or will the world be forced to survive drinking tea?

Deep Echoes by RM Alexander writing as Melody Ash -
Caitlin Benoit is a no holds barred, kick butt, don't-cover-the-ugly-parts archeologist with a weak spot for the downtrodden in eras past. A new site quickens her blood, and as she goes through the initial exploration to plan the dig, Caitlin finds a smooth river rock with peculiar etchings. Puzzled, she breaks all the rules to examine the stone closer.
Unsure of how, or why, Caitlin finds herself in the middle of pre-Civil War Charleston. A family of slaves take her in and shows kindness, intelligence and a fear of their master. As she tries to work out how she ended up in 1859, Caitlin learns the terrifying risk she poses even as she tries to get home.

Willow by Nanea Knott -
Haunting dreams, a treasured hair ornament, and a supernatural cycle that must be broken.
Emi drifted through life trying to find her way until her grandmother gave her a Japanese hair ornament called a kanzashi. The waterfall of silk traditionally worn by geisha undulated like the branches of the willow tree when she held it in her hand, but it was more than she thought. Vivid dreams at night began to give way to visions during the day, and Emi soon finds herself in the past trying to save the long dead owner of the willow kanzashi.
Read more
Previous page
Next page

Next 4 for you in this series See full series
Total Price: $11.96
Books In This Series (10 Books)
Page 1 of 1Start OverPage 1 of 1
Previous page
Next page
Fiction-Atlas Anthologies
C.L. Cannon
Kindle Edition

Romance
5.0 out of 5 stars This One of My All Time Favorite Anthologies
Reviewed in the United States 🇺🇸 on August 18, 2018
Verified Purchase
There is some serious talent in this group of amazing authors. Elijah in "All the Broken Pieces of Me" was very relatable, and his interactions with Kevin are well written. The anger and emotion of Horace in "Fortune Fated" was well done, especially when he saw his discarded stuff. These are only two of the few great characters in this very well written collection of short stories. Highly Recommended!
Read more
One person found this helpful
Helpful
Report abuse

Matthew Stevens
5.0 out of 5 stars Worth every minute
Reviewed in the United States 🇺🇸 on September 19, 2018
Verified Purchase
A fantastic collection of 10 tales about all different types of time travel. I had a pretty specific idea what time travel consisted of until I read these amazing tales. From the past to the future and everywhere in between these stories will get your brain turning about the possibilities.
Read more
Helpful
Report abuse

Charity Rowell
VINE VOICE
5.0 out of 5 stars All of the stories are good
Reviewed in the United States 🇺🇸 on July 3, 2022
I liked all of the stories in this anthology. A few of the stories have a dash of the paranormal or supernatural, and some of them have some bits of historical fiction hidden away. I liked that the majority of the stories had "Twilight Zone" twists; whether they were morals or theories about how fate and time are entwined.

One of my favorites was Coffee by Bob James. I'm a huge fan of coffee, so the title piqued my interest. What hooked me on the story was that there was more sleuthing than time travel. The dialogue and characters reminded me of some of the hard-boiled detective books I've read in the past. I thought it was a cool combination of the two genres.

Another favorite was Willow by Nanea Knott. I enjoy Japanese historical fiction and it was interesting to see how historical fiction, time travel, and the contemporary world co-exist in the story. The characters were realistic but there was also a dream-world state imbued in the plot. It was a beautiful story that I wished didn't have to end; however, the ending was fantastic and the story could easily become a prequel to a series.

I think that all of the authors in Counterclockwise did a wonderful job with their stories. Many of the stories have elements from other genres and the book would be a great read for people who enjoy the element of time travel in their preferred genres.
Read more
Helpful
Report abuse

Jeff Belina
5.0 out of 5 stars Fantastic collection
Reviewed in the United States 🇺🇸 on November 3, 2020
This anthology is packed full of tales where time is a thing to be traveled... Each story is captivating and leaves you wanting more. I'd love to see a second anthology from this group.
Read more
One person found this helpful
Helpful
Report abuse
See all reviews
Report an issue
Does this item contain inappropriate content?
Report
Do you believe that this item violates a copyright?
Report
Does this item contain quality or formatting issues?
Report