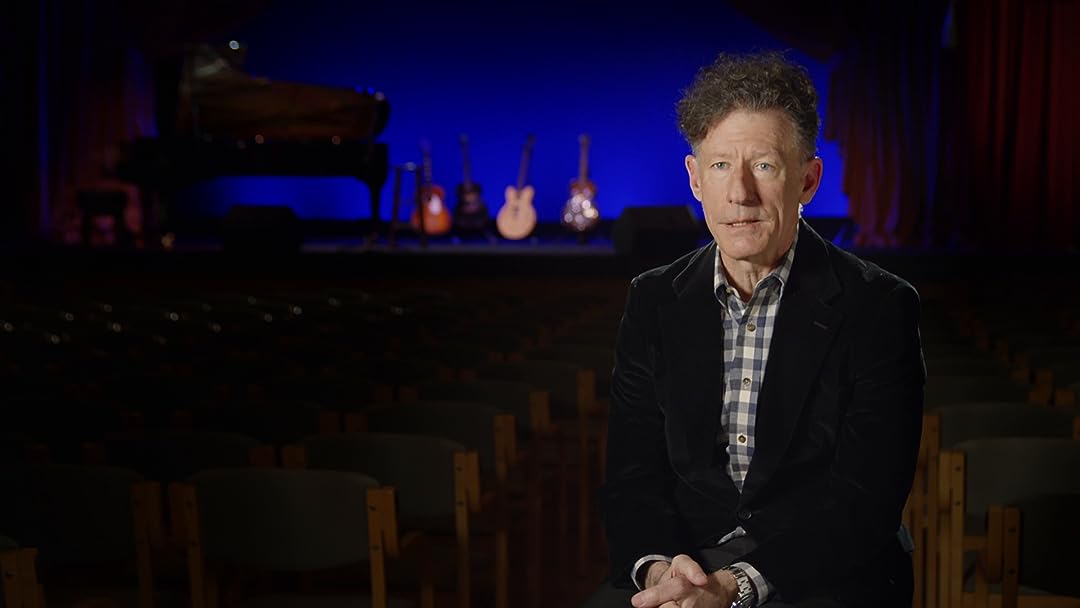 Country: Portraits of an American Sound

(16)
1 h 28 min201716+
A visual odyssey through the history of country music as told by legendary artists and the elite photographers who captured the evolving image of the country singer, from rhinestone cowboy to pot-smoking outlaw to stadium-filling megastar.

CharityReviewed in the United States on January 19, 2021
3.0 out of 5 stars
I don't believe one full song was played in the entire documentary
Verified purchase
As another reviewer stated, they just TALK about the country music. You don't get to hear much at all except tiny sound bytes. I imagine this has to do with copyright and the producers of the documentary were not prepared to pay up on the royalties, which is understandable -- but it left a gaping hole in the video.

I have to give it a few stars for telling me things I never knew, not having been a fan of this music genre called country for most of the first 50-plus years of my life (excepting some crossovers like Willie Nelson and a little bit of this and this here and there). I was for instance surprised to learn that "flatlander" music was a subgenre and a sort of rebellion against "mountain" music. I also used to think that "bluegrass" and "country" to two different genres. I had heard it once before and was waiting for some confirmation that I got here, that the banjo came from Africa.

This video takes on a LOT of genres and subgenres of "country" music and shares a lot of interesting history, but in the end for me it was terribly disappointing not to hear a full song of each and every genre spoken about. Things of interest are fodder for the mind, but I imagine many people are like me in that they had hoped they would get to get an earful of the music itself rather than an earful of a broad spectrum of celebrity names. Some who are every bit as good or better at their craft than the U.S. celebrities don't seem to be much a part of this video at all. From what I understand there are a lot of country singers who are from the U.S. and are celebrities in Europe while being all but unknown in the States (such a Butch Hancock, whose first band was called The Flatlanders).

This is a video I would not care to watch more than once.

KathyReviewed in the United States on August 15, 2020
2.0 out of 5 stars
They only TALK about music
Verified purchase
I thought there would be more music to see, but it's more of a documentary with alot of talking and no music.
One person found this helpful

Leb PittmanReviewed in the United States on August 25, 2019
5.0 out of 5 stars
Watch To Get A Feel For The Growth And Change Of Country Music.
Verified purchase
I enjoyed the music, the photo's, the video's, the interviews with the country artists, and just learning about the growth and changes of country music from the 1950's through the 2000's. From Patsy Cline to Taylor Swift, what a show!!
One person found this helpful

Banjo PickerReviewed in the United States on October 25, 2019
5.0 out of 5 stars
Its new history for me
Verified purchase
I just watched and listened. I knew all these names, but never their personalities, and the impact they made.
One person found this helpful