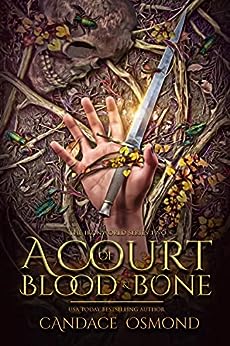 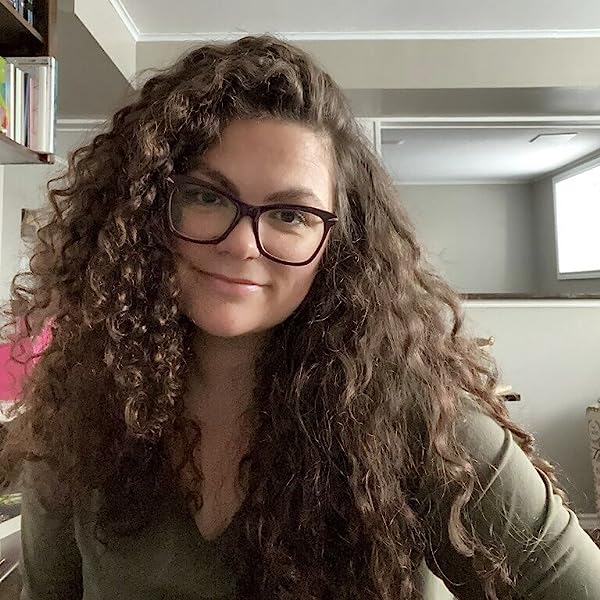 She’s part Fae with sunlight in her veins. He’s a vampire with a soul. But as Avery’s fledgling power grows beyond control, a Dark Lord with a claim to her immortal soul may be the only one who can help.

As Avery’s circle of friends grows, so does her power and desire to uncover who she really is. But with each secret she unravels, a new threat presents itself. With a potential war looming, headed by the Therians who want to take back what was stolen from them, even if it means destroying everything and everyone in their path, Avery is afraid she won’t be strong enough to protect those she loves.

Oden, the Dark Lord of Nightmares, seems to be the only one who can help her find control. But the deeper she sinks into his domain, the further she drifts from the one she truly loves…

Set against a backdrop that straddles the line between the mortal world and the land of Faerie, A Court of Blood & Bone is a dark and fantastical tale of power, war, and love as Avery finds her way in a dangerous world she feels bound to protect. If only she can learn to control her chaotic magic.
Read more
Previous page
Next page

She now resides on the rocky East Coast of Canada with her husband, two kids, and bulldog.

Beba
5.0 out of 5 stars Highly recommended magnificent read!
Reviewed in the United States 🇺🇸 on November 22, 2022
By the time I came to the end of this book, my heart was pounding! A mere "exciting read" doesn't even begin to describe it! I was overcome by the sheer emotional turmoil....but I'm getting ahead of myself, let me start from the beginning, not the end.

Avery has come to terms that she's not completely human but her powers are out of control, she can't compel them at will, nor can she prevent them leaking out, more like exploding out! She HAS to gain control of her powers, she's dangerous otherwise, never mind that her very light can erradicate her boyfriend, he IS a Vampire you see, and we all know how sunshine affects Vampires! So she enters into a bargain with the Lord of Nightmares. Not the best idea, but hey, she's desperate. I could just picture Avery falling into Oden's clutches, he'd even sent an assassin after her. But true to the writing style of the author, who btw likes to get her readers comfortably predicting the outcome and then delivers a whammy, nope, a double whammy! Magnificent twists! Super unexpected! And I loved how Oden is neither what I assumed nor envisaged, way more complex, way...well, way more. And his brother Sullivan is charmingly different to the previous book, loved his character.

Cillian is so super romantic, I uttered "aww" out loud a few times. He's the epitome of a "Vampire gentleman" if such a term even exists! I love how Avery and Cillian take their relationship to a new level, how intricately they are bound together.

I just love Lattie, she's so spunky and the twins Aya and Brie, my goodness they're awesome! But so are all the characters, Tess isn't just Avery's aunt, Julie isn't just Avery's childhood friend, see? Lots of wonderful multifaceted characters! Oh and I really must make a special mention, Max, surly, unapproachable Max astounded me the most!

Witches, Vampires, Wolves, multilayered schemed, all have prominence in this wonderfully paced, magnificently captivating and riveting book. So, as I said at the start of this review, astounding, heart thumping and definitely a highly recommended read!

mauireader
5.0 out of 5 stars Story filled with hope, love and magic.
Reviewed in the United States 🇺🇸 on November 20, 2022
This is the second book in the series, which starts right off from the prior book. Avery, our heroine, is young and impulsive and yes a bit naive. She has a lot of growing up to do in this book as she now understands she is not completely human and she is learning about her past quickly. This is an action packed, save the world, plot that kept me fully engaged to the very end of this book. Hard to know who to trust, there is a lot of darkness and violence, sadness and longing. But there is fun and happiness too. Avery’s growth throughout the book made me happy, but the plot thickens as we are left with more questions than answers by the end. Can’t wait for the next book, I must know what happens next. Highly recommend to read, I received this book for free and voluntarily reviewed.
Read more
Helpful
Report abuse
See all reviews
Report an issue
Does this item contain inappropriate content?
Report
Do you believe that this item violates a copyright?
Report
Does this item contain quality or formatting issues?
Report