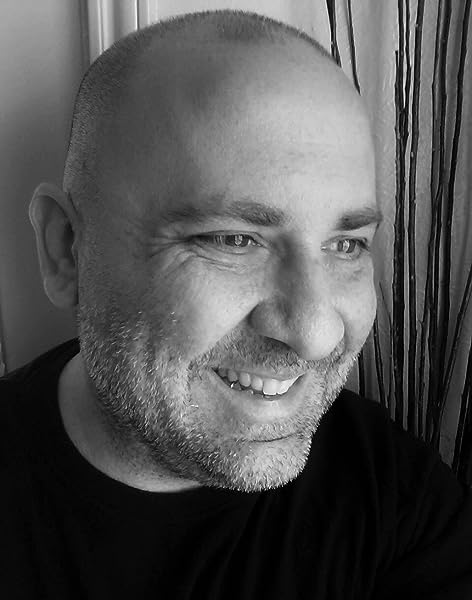 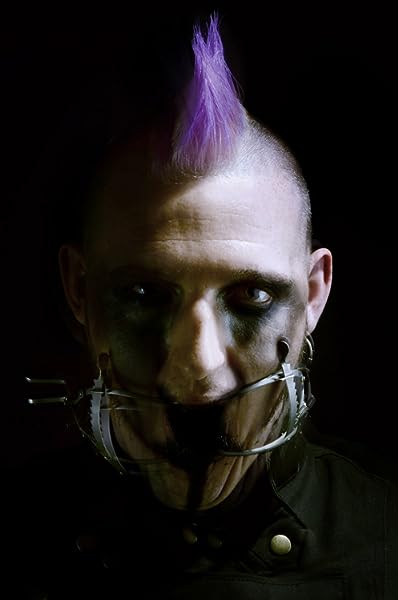 Conceived in darkness, it feeds off the host. It is poked at and prodded, all the while growing within the confines of the author’s mind until it reaches that point where it will no longer be contained. It forces its way through the porous openings in the skull, insinuates itself into the bloodstream, feeds into the very cells of its host, who has only one desire – to rid itself of this parasite before it is driven insane.Cranial LeakageAn otherworldly artist finds beauty in man’s depravity…One woman’s therapy session frees more than just memories…A fertility ritual delivers more than just an abundant harvest…The ultimate hot sauce proves to be too much for one man…An obsession with dreams pushes one woman over the edge…… and many more!
Read more
Previous page
Next page

Start reading Cranial Leakage: Tales from the Grinning Skull, Vol. I on your Kindle in under a minute.