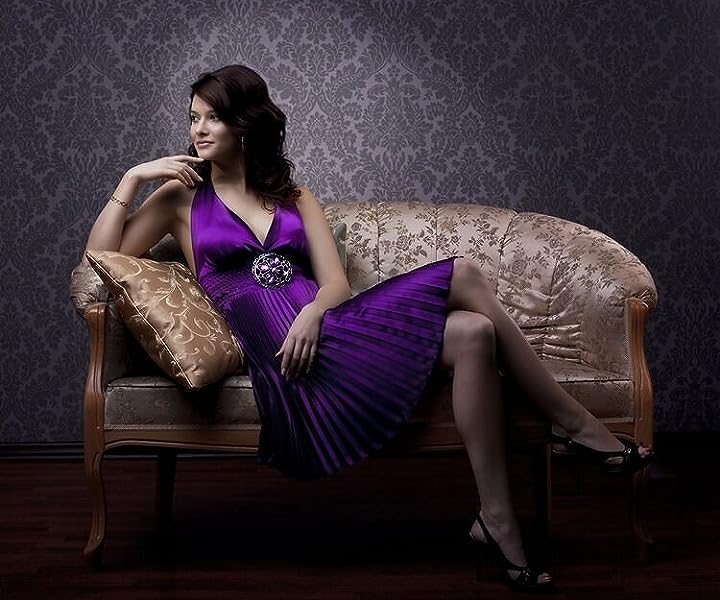 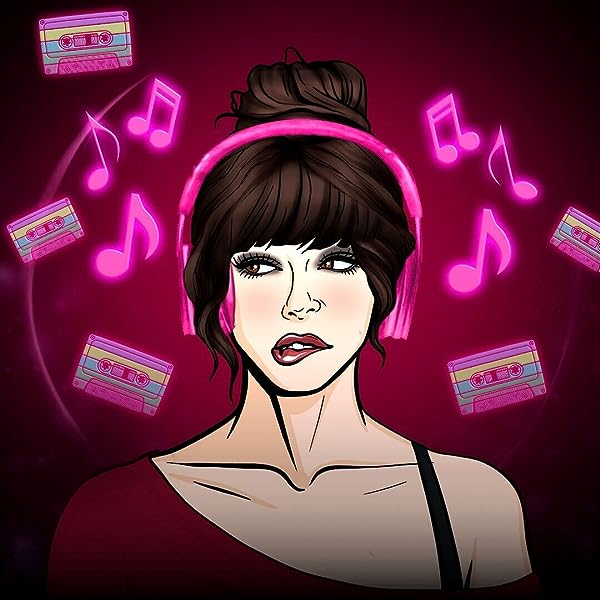 Crimes of the Wicked: A Criminal Mayhem Collective Paperback – August 20, 2020

Corruption and, deception mixed, with little redemption;It’s the code most of us live by and the same code we’ll likely die by.Once you enter this world, there’s no going back.Come join these 12 authors as they release mayhem on the immoral underground and the notorious criminal masterminds that reign there.Some stories send you back into familiar territories, while others throw you into new adventures.One thing’s for sure- this won’t be the last time you’ll play with these demons!From elite mafia ties to deadly cartel crews and even dangerous motorcycle clubs, there is sure to be a baddie for you in this law-breaking collection.The Pawn in Play by N.K. StackhouseTroublemaker by A.J. MaceyBeauty of Lust by Suki WilliamsThe Cruel Italian by N.J. AdelJoaquin Fuertes by Chiquita DennieObsession by Bee Murray Saving Stone by Mandy MelansonCAPTURED BY THE CAPTURI MAFIA by Lashe LacroixTally by J.N. PackBloody Union Brooke Summers Jameson’s Debt by Victoria Gale
Read more
Previous page
Next page

"What If Everybody Said That?" by Ellen Javernick
What if everybody chose to be kind? | Learn more
Tell the Publisher!
I'd like to read this book on Kindle

ReaderAddict
4.0 out of 5 stars Enjoyed!
Reviewed in the United States on August 17, 2020
Verified Purchase
I am Voluntarily Reviewing a Story in This Anthology.

I Currently Give this Anthology a 4/5 Star Rating.

Title:
The Pawn in Play - The Elite Players Part 1 by N.K. Stackhouse

No Spoilers.
This is book is going to have a very interesting rating: I Give this Book a 3.5-4/5 Star Rating and will list as 4.
The concept for this book is quite fascinating (for me), it does come off a bit vague though. I wanted it to be a bit more in depth, but then again it’s great the way it is.
I would like to see the book slow a bit in Book 2 though and be much longer.
But I really look forward to Book 2 to see where this goes!

Title: Beauty of Lust is a Prequel in the ‘Lies & Love Trilogy’.
This is Wulfric & Robin’s -HFN short story which is M/M.
But Don’t Worry! They ARE part of the Reverse Harem in the Trilogy,
Book 1 is out now & I’m a HUGE fan already, so I Highly suggest reading that Unique Series! It’s SO GOOD!
Now onto my Review for Wulfric & Robin
Before Reading: I cant believe I’m reading their beginning!! I’m so excited! I’m Diving in!
After Reading: Loved it! Even though it’s short than I wanted (that’s just me being greedy 😂).
I can wait to read more of them in the trilogy! I do think this should be read first if you are rereading the series.
I Give this a 4/5 Star Rating.
No Spoilers!!
HFN(?): Yes! But can be taken as a HEA.
Romance: 3.5-4/5
Heat: 3.5-4/5
Drama: 4-4.5/5
Suspense: 3.5-4/5
Dark(?): 2-2.5/5
Pacing: Mid to Fast.
Relationship Type: MM
Read more
Helpful
Report abuse

Kasumatata
5.0 out of 5 stars Love it
Reviewed in the United States on August 18, 2020
Verified Purchase
What I really love about anthologies is how they make me look forward to more of the stories written in it. Having read The Aces before and reading about the Cat's Crew really did something to me in terms of realising how much I missed them.

But it definitely wasn't the only anthology peeking my interest, so I will be following these authors for more!
Read more
Helpful
Report abuse

Katy Broussard
5.0 out of 5 stars Amazing anthology!
Reviewed in the United States on August 17, 2020
Verified Purchase
This anthology is one of the best I’ve read!!

So many hot, drool worthy men, bad*ss women, some MM, thank you Suki Williams for that 🤤🤤

I love this world! So much to soak up and get lost in!

Christine Stephens
5.0 out of 5 stars Mafia Mayhem
Reviewed in the United States on August 19, 2020
Verified Purchase
I love good mafia stories and these were great. Some I can't wait to see the finished product, like Brooke Summers. She pulled me in from her first sentence. I need to know what happens next. I'm a sucker for all things Irish and mafia.
Read more
Helpful
Report abuse

Amazon Customer
5.0 out of 5 stars An boxset you don’t want to miss!
Reviewed in the United States on September 25, 2020
Verified Purchase
This boxset was an amazing collection of authors. I was pleasantly surprised and I’m so happy I bought it. Dive into this boxset and fall in love with a bad boy ASAP. You will be glade you did.
Read more
Helpful
Report abuse

J. Snively
5.0 out of 5 stars Crime anthology - steamy & wicked, bad boys
Reviewed in the United States on August 20, 2020
Verified Purchase
I really enjoyed this anthology filled with hot, steamy, bad boys and their wicked ways. I particularly loved "Obsession" and look forward to the next installment.
Read more
One person found this helpful
Helpful
Report abuse

S Lange
3.0 out of 5 stars Something For Everyone
Reviewed in the United States on September 1, 2020
There are 11 stories in this anthology, some of the stories clearly tell you that they are cliffhangers, some are prequels and some are excerpts and Beauty of Lust is a male on male story.

Not sure if it’s because they were all in the same book but after a while the stories started blurring for me as it seemed many of them shared the same theme. Man wants woman and he does everything in his power to possess her even to putting her in danger.

Some of the stories took a while to get into and just as I was getting the rhythm the story would end.

I know anthologies are a great way to test drive several authors at once and see if you have found someone new to follow. The two stories that I have a bit more interest in was:

The Pawn in Play by N.K. Stackhouse

Ripley’s snark and inner monologue made me like her toughness and I wanted so much for her to come out on top. Paxton fancied himself a monster wasn’t totally buying into it since he seemed to be doing it more because it was expected of him than what he truly was. There is a lot of room for tightening up some loose spots and making the plot a bit more believable but it kept my interest and I am curious as to what is coming next.

Sabine’s life was not her own, she was a pawn that her parents would shift around to whatever they needed to further their agenda, while she presented as the dutiful daughter a part of her rebelled from their control.

Dominic is set to take over his family mafia business and he knows that his obsession of Sabine could endanger everything he holds dear.

These two on their first meeting had a lot of chemistry and it was still there later on. The 10 year jump between their first meet and present time however still has Sabine acting and being treated like the 18 y/o Dominic initially met. Some of the actions in the timeline seems a bit off also. So with this one I’m cautiously optimistic that the author is able to clean things up a bit and have these two become a formidable duo.

There is a little of something for everyone and it’s a nice intro to some authors work that I haven’t read before.

I received a free copy of this book via Booksprout and am voluntarily leaving a review.
Read more
One person found this helpful
Helpful
Report abuse
See all reviews