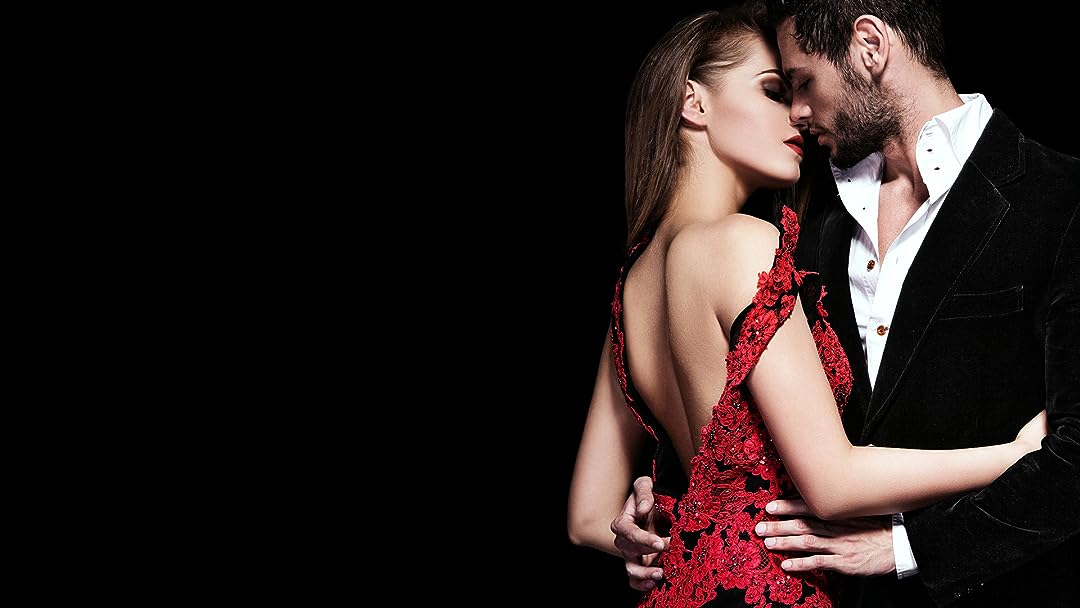 (8)
5.6200613+
"Crimes of Passion" tells the stories of killers, trying to explain how seemingly normal individuals lose enough balance to commit the unthinkable act of murder while in a passionate rage.

BrendaMarieReviewed in the United States on March 26, 2017
5.0 out of 5 stars
5 Stars for Real Reasons
Verified purchase
I really like these shows for various reasons. They are giving information on real crime cases. The often reference court decisions or new laws that came out of the prosecution of a particular case. The producers often bring in the cultural aspects of the crimes such as how women are treated in our cutlure and how that is or is not changing. Many times the decisions of the jury are discussed so that one can see how cultural bias plays its part and how that is or is not changing. Sliding in from the side gallery so to speak are the aspects of decision making on the parts of various segments of our American system such as what impact was made on the judicial, the executive or the legislative branche. This speaks to how consciousness and morality are changing in our society. Yes, these producers should get cudos for their efforts. The acting is mostly above average for the genre of the show. I am appreciative for what is being done by this series. And that is the education of the public.
3 people found this helpful

KaraReviewed in the United States on October 2, 2017
1.0 out of 5 stars
I am only reviewing the first episode because that was ...
Verified purchase
I am only reviewing the first episode because that was all I could stand to watch. The video focuses on the man who murdered his wife telling his version of events that led him to killing his wife in a fit of rage. The problem with this documentary is that all of the people covering the case assume that his version of events is true, and that what he said happened actually happened. He slanders his wives character by saying she said she would take the kids but leave their terminally ill daughter and that she attacked him with a hockey stick. As far as this documentary shows, neither of these claims is verifiable. All we really know is she had an affair and was planning on leaving the marriage, which is not a justifiable reason to kill someone. I felt this documentary was a vicious case of victim blaming and slandering of this mothers character, and I have never seen another crime documentary that took this angle.
13 people found this helpful

Linda LeeReviewed in the United States on March 1, 2017
4.0 out of 5 stars
4 Stars Season 2 for True Crime; Reenactment of Violent Murders, Crime of Passion as Defense
Verified purchase
Season 1 should only have 2 stars because the episodes were dated, crimes of the 1990's and mostly in Canada. What did I learn? Manslaughter or murder in special circumstance of being "out of your mind with rage" gets you at the most 5-15 years in prison. Wow, in the United States a conviction of murder is always a much longer sentence. Season 2 explores beyond Canada's borders into the US and stakes for sentencing are higher. Some stories are better than others. The episodes are part reenactment, part interviews with psychologists, law enforcement, attorneys, and sometimes the incarcerated murderer. Truly unusual circumstances, love triangles and many domestic violence issues seen here.
The first reviewer didn't watch season 2 and missed many interesting episodes of season one. Inn season 2 , the most disturbingly sad story was a domestic violence shooting death of a man trying to whack his girlfriend's dad with a baseball bat. The dad and grandfather to the man's son shot him, but did so because he was protecting both his own life, his wife, grandchild and daughter. Spoiler: The grandfather was Black, the gun was unregistered, and the state was California. This man was up against a conservative mostly White jury and the verdict left another victim of domestic violence . After watching you have a better und outstanding that tougher laws on domestic violence need support.
I thought it worth watching.

LucyReviewed in the United States on March 31, 2017
5.0 out of 5 stars
Perfect for Crime Documentary Watchers
Verified purchase
Crime documentary series that I really enjoyed. Thought provoking about what is right and wrong about the way our justice system decides murders involving difficult circumstances like abuse and self defense. Two seasons, the first season seems almost a decade older than the second but I enjoyed both! Would love more movies and shows like this!
One person found this helpful

Story LoverReviewed in the United States on February 6, 2017
3.0 out of 5 stars
Not much passion, but if you enjoy true crime documentaries you may enjoy this series.
Verified purchase
The title and image would lead one to believe this is a sexy murder mystery drama series exploring the relationships, circumstances, and passions leading to 'crimes of passion', so I was hoping for something a bit more exciting and entertaining. But turns out it is a true crime documentary without any 'passion', 'sexy', 'mystery' or 'drama', other than a banal retelling of love relationships which lead to murder. Generally, I enjoy true crime documentaries, when I'm in the mood, and if the stories are well told. While it doesn't live up to the hype of the title & image used to attract viewers, it's okay as far as true crime documentaries go. But since nearly all crime, especially murder, is passion-based in some way or another, the focus seems too contrived and really does not go deep enough to justify the 'passion' theme.
I would probably have continued with the series, but only got as far as the second episode before I couldn't stomach any more, mostly because of the outcome of the featured case which essentially had the Supreme Court of Canada giving men permission to plot and carry out the murder of anyone who comes between them and their woman, using the 'excuse' of 'I was provoked', and even if the woman wants nothing to do with the man who won't let her go. If the man in this case was legitimately 'provoked' to murder his rival, then any person who commits murder should be able to use the same excuse and get off easy. This 'defense' was used in both of the first two episodes of the series. I understood and essentially agreed with it in the first case, when a husband and wife got into an argument, she hit him with a hockey stick, and then told him she was leaving him (and their disabled daughter who he had quit his job to stay home and take care of) to move into a new house with her lover, all of which was out-of-the-blue news to him. He snapped and killed her in the 'passion of the moment' without prior intent to do so, and with deep remorse afterwards. That 'Crime of Passion' and the 'provoked' defense I could understand. However, in the second episode a controlling, possessive, cheating husband loses his mind when he discovers his wife is having an affair and intends to leave him. He hounds her to come back to him and refuses to let her go. When he feels himself losing the battle to possess her, he plots her murder, and/or her lovers, by taking a loaded rifle to his final attempt to 'persuade her' to return. When he pulls the rifle out, her lover steps in to protect her, one thing leads to another and the lover is shot and killed. He should have been tried and convicted of first degree murder since he took a loaded rifle with him, pointed it, and shot it. Instead he was charged with 'second degree murder', I guess because they couldn't prove 'intent to murder', and was initially convicted, but the case was appealed to the Supreme Court using the defense argument that he was 'provoked' and the jury was not properly informed about this method of 'defense'. The conviction was overturned, he was retried, and ended up with less than 5 years using the 'I was provoked' 'defense' in his second trial. How anyone can successfully invoke such a defense when they take a loaded rifle to a confrontation and end up using it to kill someone is so far beyond my understanding and comprehension that I had no desire to watch any further episodes.
2 people found this helpful

Amazon customerReviewed in the United States on April 12, 2017
3.0 out of 5 stars
Three Stars
Verified purchase
In the first episode of season one he only got 2 years? wow that is amazing

carlosReviewed in the United States on January 9, 2020
1.0 out of 5 stars
Victim blaming show
This show is all about the murderers and how they were justified in killing. That doesn't sit well with me. Jealous men killing their wives because of provacation. It's almost like they are blaming the victim for their death.
One person found this helpful

William MayesReviewed in the United States on December 11, 2019
1.0 out of 5 stars
more baseless assumptions than facts
more baseless assumptions than facts
See all reviews
Back to top
Get to Know Us
Make Money with Us
Amazon Payment Products
Let Us Help You
EnglishChoose a language for shopping. United StatesChoose a country/region for shopping.
© 1996-2022, Amazon.com, Inc. or its affiliates