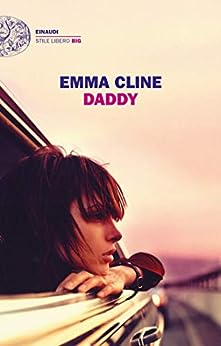 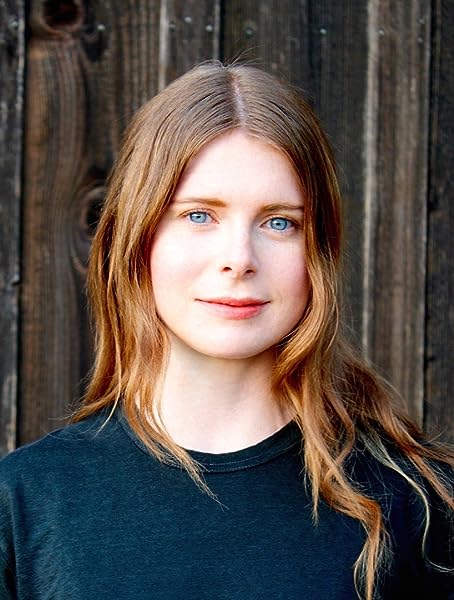 Emma Cline is from California. Her fiction has appeared in The New Yorker, Tin House, Granta, and The Paris Review, and she was the winner of the 2014 Plimpton Prize from The Paris Review. Her novel The Girls was a finalist for the First Novel Prize, a National Book Critics Circle Award, and the LA Times Book Prize, and was the winner of the Shirley Jackson Award. In 2017, Granta named her one of the Best Young American Novelists. Her story collection Daddy will be published September 2020.