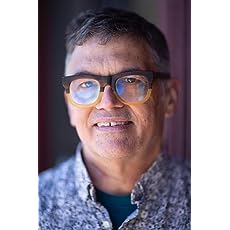 Dan Koeppel is a former executive editor at The New York Times's Wirecutter. He has written for national publications including Wired, Outside, National Geographic, and The Atlantic and has won a James Beard Award for his food writing. Koeppel is also a recipient of a National Geographic Expeditions Grant. His screenwriting credits include Star Trek: The Next Generation, and he is the author of Banana: The Fate of the Fruit That Changed the World. His writing has been anthologized three times in the Best American series. He grew up in Queens, New York, and now lives in Portland, Maine, with his wife, the writer Kalee Thompson, and his two young boys.
Read more 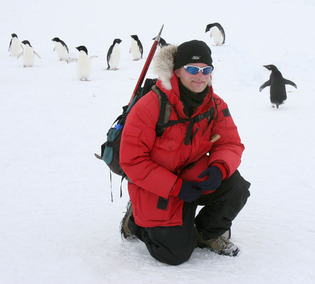 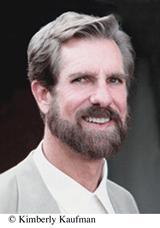 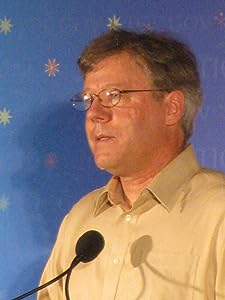 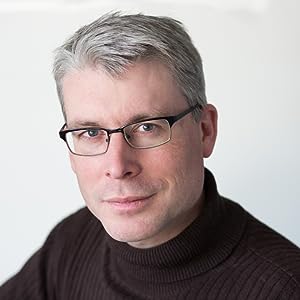 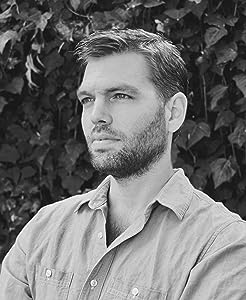 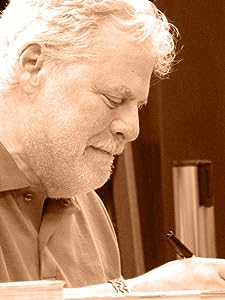 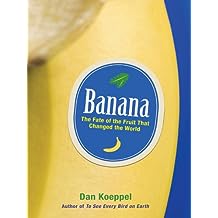 Banana: The Fate of the Fruit That Changed the World Dec 27, 2007
by Dan Koeppel
( 273 )
$12.99
A gripping biological detective story that uncovers the myth, mystery, and endangered fate of the world’s most humble fruit

To most people, a banana is a banana: a simple yellow fruit. Americans eat more bananas than apples and oranges combined. In others parts of the world, bananas are what keep millions of people alive. But for all its ubiquity, the banana is surprisingly mysterious; nobody knows how bananas evolved or exactly where they originated. Rich cultural lore surrounds the fruit: In ancient translations of the Bible, the “apple” consumed by Eve is actually a banana (it makes sense, doesn’t it?). Entire Central American nations have been said to rise and fall over the banana.

But the biggest mystery about the banana today is whether it will survive. A seedless fruit with a unique reproductive system, every banana is a genetic duplicate of the next, and therefore susceptible to the same blights. Today’s yellow banana, the Cavendish, is increasingly threatened by such a blight—and there’s no cure in sight.

Banana combines a pop-science journey around the globe, a fascinating tale of an iconic American business enterprise, and a look into the alternately tragic and hilarious banana subculture (one does exist)—ultimately taking us to the high-tech labs where new bananas are literally being built in test tubes, in a race to save the world’s most beloved fruit.
Read more
Other Formats: Audible Audiobook , Hardcover , Paperback , Audio CD 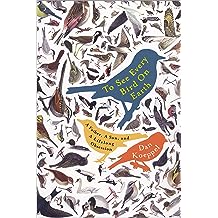 To See Every Bird on Earth: A Father, a Son, and a Lifelong Obsession Apr 25, 2006
by Dan Koeppel
( 35 )
$6.99
What drives a man to travel to sixty countries and spend a fortune to count birds? And what if that man is your father?

Richard Koeppel’s obsession began at age twelve, in Queens, New York, when he first spotted a Brown Thrasher, and jotted the sighting in a notebook. Several decades, one failed marriage, and two sons later, he set out to see every bird on earth, becoming a member of a subculture of competitive bird watchers worldwide all pursuing the same goal. Over twenty-five years, he collected over seven thousand species, becoming one of about ten people ever to do so.

To See Every Bird on Earth explores the thrill of this chase, a crusade at the expense of all else—for the sake of making a check in a notebook. A riveting glimpse into a fascinating subculture, the book traces the love, loss, and reconnection between a father and son, and explains why birds are so critical to the human search for our place in the world.

“Marvelous. I loved just about everything about this book.”—Simon Winchester, author of The Professor and the Madman

“A lovingly told story . . . helps you understand what moves humans to seek escape in seemingly strange other worlds.”—Stefan Fatsis, author of Word Freak

“Everyone has his or her addiction, and birdwatching is the drug of choice for the father of author Dan Koeppel, who writes affectionately but honestly about his father’s obsession.”—Audubon Magazine (editor’s choice)

“As a glimpse into human behavior and family relationships, To See Every Bird on Earth is a rarity: a book about birding that nonbirders will find just as rewarding.”—Chicago Tribune 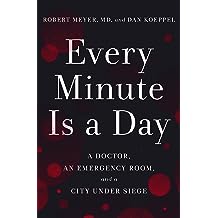 Every Minute Is a Day: A Doctor, an Emergency Room, and a City Under Siege Aug 3, 2021
by Robert Meyer, Dan Koeppel
$13.99
An urgent, on-the-scene account of chaos and compassion on the front lines of ground zero for Covid-19, from a senior doctor at New York City’s busiest emergency room

“Remarkable and inspiring . . . We’re lucky to have this vivid firsthand account.”—A. J. Jacobs, bestselling author of The Year of Living Biblically

When former New York Times journalist Dan Koeppel texted his cousin Robert Meyer, a twenty-year veteran of the emergency room at Montefiore Medical Center in the Bronx, at the beginning of the Covid-19 crisis in the United States, he expected to hear that things were hectic. On a scale of 1 to 10, 10 being overwhelmed, where do you think you are? Koeppel asked. Meyer’s grave reply—100—was merely the cusp of the crisis that would soon touch every part of the globe.

In need of an outlet to process the trauma of his working life over the coming months, Meyer continued to update Koeppel with what he’d seen and whom he’d treated. The result is an intimate record of historic turmoil and grief from the perspective of a remarkably resilient ER doctor. Every Minute Is a Day takes us into a hospital ravaged by Covid-19 and is filled with the stories of promises made that may be impossible to keep, of life or death choices for patients and their families, and of selflessness on the part of medical professionals who put themselves at incalculable risk.

As fast-paced and high-tempo as the ER in which it takes place, Every Minute Is a Day is at its core an incomparable firsthand account of unrelenting compassion, and a reminder that every human life deserves a chance to be saved.
Read more
Other Formats: Audible Audiobook , Hardcover