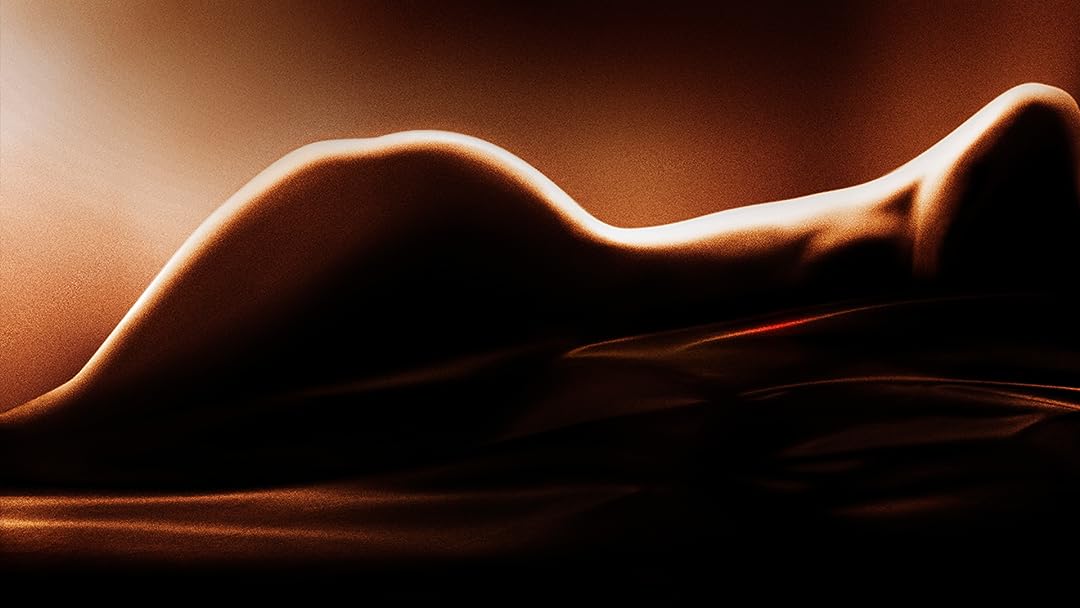 (160)
5.91 h 51 min201213+
1930s Shanghai - The glamorous, tumultuous "Paris of the East" whose salons, streets and bedrooms frame this Chinese adaptation of the French novel Les Liaisons Dangereuses into a lush new vision of Dangerous Liaisons.

joshuaReviewed in the United States on January 10, 2021
5.0 out of 5 stars
Dangerous Liasions - Oscar-Worthy Intrigue
Verified purchase
There is a certain balance of rawness and elegance to this film I never imagined would come out especially of such a predictable premise. An aging socialite makes a bet with her ex-lover, a sleazy scoundrel playboy, to seduce a meek widow, for what reason? A simple bet. But what occurs is a series of expected but intricately interwoven events. And that's really how I would describe this film, an intricately woven series of events, arcs and occurrences that come together to make a very intriguing and tight game of life especially to the two characters. The man is a womanizing scoundrel by every definition of the word and this film goes out it's way to brilliantly makes you detest him, the Socialite is no different, a decided sociopath in her actions but much like Light Yagami from Death Note there is a certain kind of fascination that comes with the evil. And at the center is the "proper" an awkward but truly empathetic and virtuous woman caught in the middle of a cruel game that threatens to destroy her. The extras though one-note are all memorable to the point of being poetic, the cinematography is gorgeous, the sets are beautiful and the costumes vibrant.
All in all a very intriguing film with a tight ending that is very much worth your time, this is Oscar-Worthy standard.
One person found this helpful

GeorgieReviewed in the United States on September 11, 2016
4.0 out of 5 stars
Not the Original But.....
Verified purchase
I love the original version of Dangerous Liasons because it's kept to the classic French novella but this was quite something. Beautifully filmed with angst, sensuality and the dark character portrayal against China during a time in which the country was under siege creates a juxtaposed concept in storylines. This film lacks the slow undoing of each character as the original film but it captures the essence of how it doesn't matter how fast or slow you can undo a character's values. This won't compare to the original but as a stand alone film, it's really worth seeing.
8 people found this helpful

AMHRReviewed in the United States on July 23, 2020
5.0 out of 5 stars
Gorgeous film
Verified purchase
I don't believe I have seen the earlier versions of this story. It is hard to believe that they measure up to this riveting production. Terrific acting, especially the three leading actors. I strongly recommend this for those who enjoy "Asian" films, dramas, or love stories. Actually, to anyone that enjoys good film making.
4 people found this helpful

Elizabeth S. PrebbleReviewed in the United States on November 22, 2021
5.0 out of 5 stars
Intriguing
Verified purchase
This movie had me stuck to my sofa from start to finish. I did not even pause to go get snacks or use the restroom. The plot kept me so on the front seat of my sofa that I just did not want to get up until the movie was over.
Y’all should check this out!

StudioWithoutWallsReviewed in the United States on November 10, 2019
5.0 out of 5 stars
Surprisingly good
Verified purchase
Was not expecting much from this film, but it was pretty good.
3 people found this helpful

Maria RJReviewed in the United States on April 16, 2019
5.0 out of 5 stars
Beautiful recreation . Excellent
Verified purchase
Fantastic scenography and recreation of an era.
Surprising and beautiful Asian version further in time than original movie.
Gorgeous actresses and impeccable set designs

nedhereReviewed in the United States on June 16, 2021
4.0 out of 5 stars
See above.
Verified purchase
Thought it would be more entertaining. Acad is egged on by a scheming jealous woman what a mess!

Jon96789Reviewed in the United States on June 20, 2014
3.0 out of 5 stars
Elegant presentation but somewhat flawed...
Verified purchase
This movie features a nice cast, Cecilia Cheung and Zhang Ziyi are absolutely beautiful. Costuming and cinematography is first rate.

The plot differs from the "Dangerous Liasons" with Glenn Close and John Malkovich. There is no nudity or on screen sex so if you were looking for that, this movie will disappoint you. Among the various versions of the movie floating, the Glenn Close film is the better one, but it is not available in high def...
4 people found this helpful
See all reviews
Back to top
Get to Know Us
Make Money with Us
Amazon Payment Products
Let Us Help You
EnglishChoose a language for shopping. United StatesChoose a country/region for shopping.
© 1996-2022, Amazon.com, Inc. or its affiliates