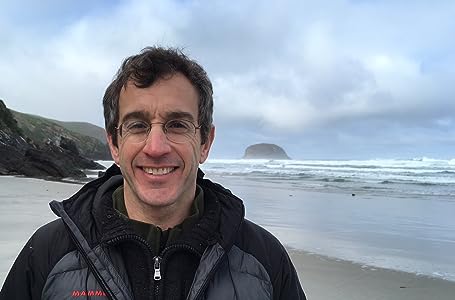 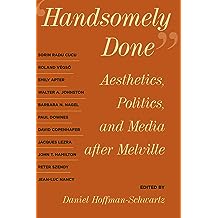 The volume thus engages not only Melville reception across media (Jorge Luis Borges, John Huston, Jean-Luc Godard, Led Zeppelin, Claire Denis) but also the Melvillean resonances and echoes of various political events and movements, such as the Attica uprising, the Red Army Faction, Occupy Wall Street, and Black Lives Matter. This consideration of Melville’s afterlife opens onto theorizations of intermediality, un/translatability, and material intensity even as it also continually faces the most concrete and pressing questions of history and politics. 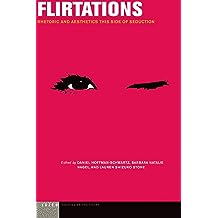 What is flirtation, and how does it differ from seduction?

In historical terms, the particular question of flirtation has tended to be obscured by that of seduction, which has understandably been a major preoccupation for twentieth-century thought and critical theory. Both the discourse and the critique of seduction are unified by their shared obsession with a very determinate end: power. In contrast, flirtation is the game in which no one seems to gain the upper hand and no one seems to surrender. The counter-concept of flirtation has thus stood quietly to the side, never quite achieving the same prominence as that of seduction. It is this elusive (and largely ignored) territory of playing for play’s sake that is the subject of this anthology.

The essays in this volume address the under-theorized terrain of flirtation not as a subgenre of seduction but rather as a phenomenon in its own right. Drawing on the interdisciplinary history of scholarship on flirtation even as it re-approaches the question from a distinctly aesthetic and literary-theoretical point of view, the contributors to Flirtations thus give an account of the practice of flirtation and of the figure of the flirt, taking up the act’s relationship to issues of mimesis, poetic ambiguity, and aesthetic pleasure. The art of this poetic playfulness—often read or misread as flirtation’s “empty gesture”—becomes suddenly legible as the wielding of a particular and subtle form of nonteleological power.