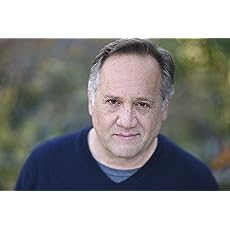 In addition to his most recent publication, Traumatic Narcissism, Dan is published in Contemporary Psychoanalysis, Psychoanalytic Dialogues, and Psychoanalytic Inquiry, and presents his work at various professional conferences. (see Publications and Conferences at www.danielshawlcsw.com). He currently serves on the faculty of the National Institute for the Psychotherapies as a teacher and supervisor of psychoanalytic candidates; and was co-chair of the Continuing Education Committee of the International Association for Relational Psychoanalysis and Psychotherapy (IARPP) from 2005 to 2008.

Dan did his undergraduate work as a Theater Major at Northwestern University, class of 1973, and went on to study for five years with Uta Hagen, one of the most highly respected acting teachers in the field. During this period, in addition to performing as actor, director and musician, Dan helped found the Lexington Conservatory Theater in Green County, New York, which later became the Capital Rep Theater Company in Albany, NY.

Before continuing his post-graduate education in psychoanalysis, Dan was a student of yoga and meditation for more than a decade, living in India for several periods of study, and traveling extensively as an international organizer and manager of yoga education programs. It was out of these experiences that Dan developed his interest in the study of cults and charismatic leaders.

Dan received his Masters Degree in Social Work from Yeshiva University, New York, in 1996. He was certified as a Psychoanalyst in 2000 after completing the four year training program at The National Institute for the Psychotherapies (NIP), in New York City. 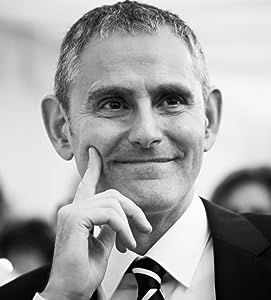 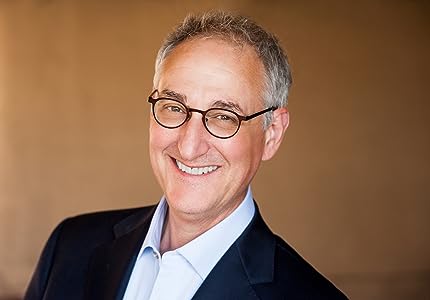 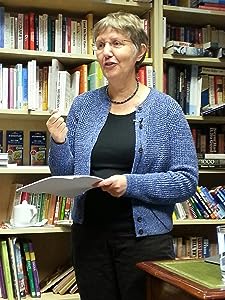 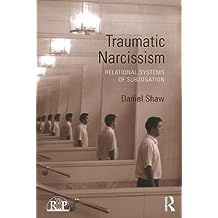 In this volume, Traumatic Narcissism: Relational Systems of Subjugation, Daniel Shaw presents a way of understanding the traumatic impact of narcissism as it is engendered developmentally, and as it is enacted relationally. Focusing on the dynamics of narcissism in interpersonal relations, Shaw describes the relational system of what he terms the 'traumatizing narcissist' as a system of subjugation – the objectification of one person in a relationship as the means of enforcing the dominance of the subjectivity of the other.

Daniel Shaw illustrates the workings of this relational system of subjugation in a variety of contexts: theorizing traumatic narcissism as an intergenerationally transmitted relational/developmental trauma; and exploring the clinician's experience working with the adult children of traumatizing narcissists. He explores the relationship of cult leaders and their followers, and examines how traumatic narcissism has lingered vestigially in some aspects of the psychoanalytic profession.

Bringing together theories of trauma and attachment, intersubjectivity and complementarity, and the rich clinical sensibility of the Relational Psychoanalysis tradition, Shaw demonstrates how narcissism can best be understood not merely as character, but as the result of the specific trauma of subjugation, in which one person is required to become the object for a significant other who demands hegemonic subjectivity. Traumatic Narcissism presents therapeutic clinical opportunities not only for psychoanalysts of different schools, but for all mental health professionals working with a wide variety of modalities. Although primarily intended for the professional psychoanalyst and psychotherapist, this is also a book that therapy patients and lay readers will find highly readable and illuminating. 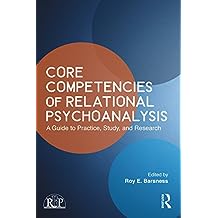 Roy E. Barsness offers his own research on technique and grounds these methods with superb contributions from several master clinicians, expanding the seven primary competencies: therapeutic intent, therapeutic stance/attitude; analytic listening/attunement; working within the relational dynamic, the use of patterning and linking; the importance of working through the inevitable enactments and ruptures inherent in the work; and the use of courageous speech through disciplined spontaneity.

In addition, this book presents a history of Relational Psychoanalysis, offers a study on the efficacy of Relational Psychoanalysis, proposes a new relational ethic and attends to the the importance of self-care in working within the intensity of such a model. A critique of the model is offered, issues of race and culture and gender and sexuality are addressed, as well as current research on neurobiology and its impact in the development of the model. The reader will find the writings easy to understand and accessible, and immediately applicable within the therapeutic setting. The practical emphasis of this text will also offer non-analytic clinicians a window into the mind of the analyst, while increasing the settings and populations in which this model can be applied and facilitate integration with other therapeutic orientations. 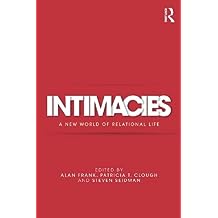 In the last decade or so, there has been a shift in the popular and academic discussion of our personal lives. Relationships – and not necessarily marriage – have gravitated to the center of our relational lives. Many of us feel entitled to seek intimacy, an emotionally depthful social bonding, rather than simply security or companionship from our relationships. Unlike in a marriage-centred culture, intimacy is today pursued in varied relationships, from familial to friends and to romances. And intimacies are being forged in multiple venues, from face-to-face to virtual, cyber contexts.

A new scholarship has addressed this changing terrain of personal life – there is today a vast literature on cohabitation, parenthood without marriage, sex and love outside marriage, queer families, cyber intimacies and friendships. However, much theorizing and research has focussed either on the interior, subjective or sociocultural aspects of intimacies, not their interaction.

This volume aims to break new ground: Intimacies explores the psychological terrain of intimacy in depthful ways without abandoning its sociohistorical context and the centrality of power dynamics. Drawing on a rich archive that includes the social sciences, feminism, queer studies, and psychoanalysis, the contributors examine:


This volume aims to define the cutting edge of this emerging field of scholarship and politics. It challenges existing paradigms that assume rigid hierarchical approaches to relational life. Intimacies will be of interest for psychoanalysts and for students or scholars in sexualities, gender studies, family studies, feminism studies, queer studies, social class, cultural studies, and philosophy.