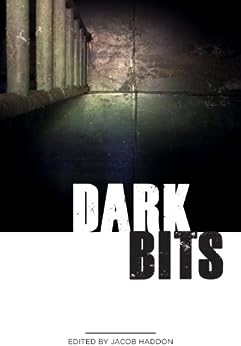 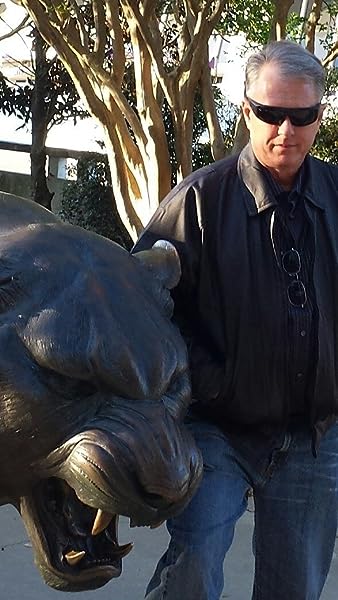 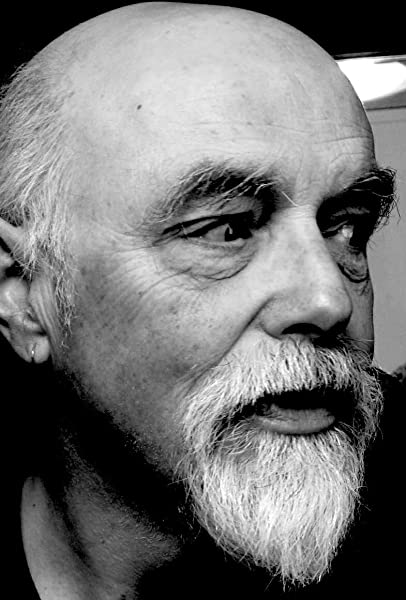 Art Griswold
4.0 out of 5 stars Very scary little bits indeed
Reviewed in the United States 🇺🇸 on February 3, 2014
Verified Purchase
53 little bites of horror fiction
Some are incredibly short, some are a touch longer but most if not all will tug at the hair on the back of your neck.

A quick and easy read, try to do so during the daylight hours because some of these are just too terrifying to be bothered in the darker times of our lives.
Read more
5 people found this helpful
Helpful
Report abuse
See all reviews
Report an issue
Does this item contain inappropriate content?
Report
Do you believe that this item violates a copyright?
Report
Does this item contain quality or formatting issues?
Report