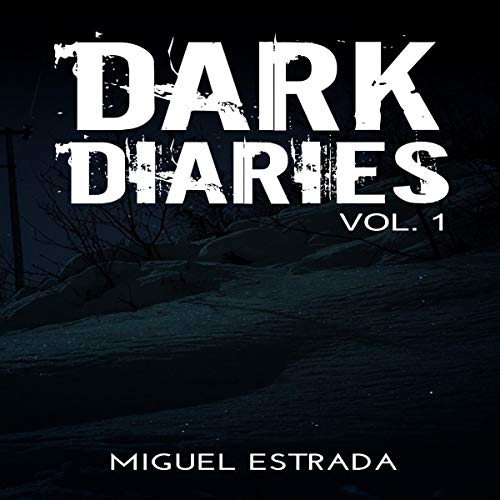 Christina J. Collins
5.0 out of 5 stars Loved, loved, loved!
Reviewed in the United States on March 1, 2020
Verified Purchase
Excellent series with immaculate stories. I recommend this to everyone! You won't be disappointed! :) I am so glad to have this bundle because it was exactly what I was looking for. Story 1 was immaculate and the whole story plot was intense, scary, and satisfying. Story 2 had my mind blown, something I didn't expect and story 3...wow, a huge WOW. I wish all three stories were put into a film, it would be a major hit! That's how these stories are, they are meant to be in films. I love the bundle I got for my Kindle and all three stories deserve higher stars. THESE BOOKS ARE AWESOME! Bring them to life, we need a movie out of these three!
Read more
One person found this helpful
Helpful
Report abuse
See all reviews
Back to top
Get to Know Us
Make Money with Us
Amazon Payment Products
Let Us Help You
EnglishChoose a language for shopping. United StatesChoose a country/region for shopping.
© 1996-2021, Amazon.com, Inc. or its affiliates