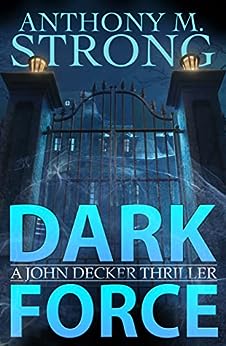 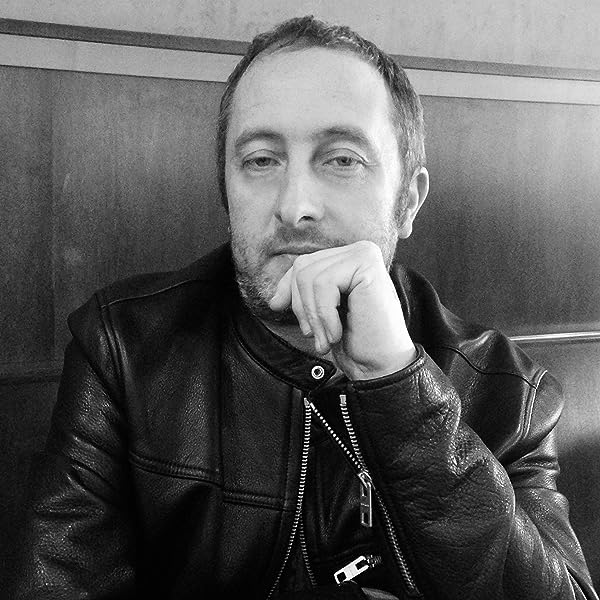 John Decker has never been so far from home...

Alone in the year 1911 and stranded in London, John Decker searches for Mina, whom he fears is trapped in the past along with him. Instead, he finds the precursor to CUSP, an organization known as The Order of St. George. And when he does, it raises more questions than answers.

Meanwhile, in a village on the city's outskirts, something terrifying has been released. A supernatural force that drives people to murder.

Agreeing to help the Order, Decker arrives in the tiny hamlet of Mavendale to investigate, where he finds an abandoned workhouse shuttered decades before, a history soaked in blood, and a malevolent entity looking for victims…

Anthony M. Strong is a British-born writer living and working in the United States. He is the author of the popular John Decker series of supernatural adventure thrillers.

Anthony has worked as a graphic designer, newspaper writer, artist, and actor. When he was a young boy, he dreamed of becoming an Egyptologist and spent hours reading about pyramids and tombs. Until he discovered dinosaurs and decided to be a paleontologist instead. Neither career panned out, but he was left with a fascination for monsters and archaeology that serve him well in the John Decker books.

Anthony has traveled extensively across Europe and the United States, and weaves his love of travel into his novels, setting them both close to home and in far-off places.

Anthony currently resides most of the year on Florida’s Space Coast where he can watch rockets launch from his balcony, and part of the year in beautiful New England, with his wife Sonya, and two furry bosses, Izzie and Hayden.

Connect with Anthony, find out about new releases, and get free books at www.anthonymstrong.com.

Karen Padgett
5.0 out of 5 stars Wonderful books.
Reviewed in the United States on August 8, 2022
All of the characters are brought to life in the book. The whole series is written very well. Before any new book comes out I reread the series from the beginning. You will not regret reading this series
Read more
Helpful
Report abuse
See all reviews