Dream Town (An Archer Novel) and millions of other books are available for Amazon Kindle. Learn more
Share 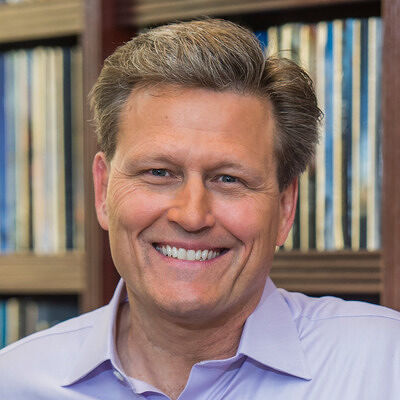 "Mrs. Rochester's Ghost" by Lindsay Marcott
In a modern and twisty retelling of Jane Eyre, a young woman must question everything she thinks she knows about love, loyalty, and murder. | Learn more

"One of [Baldacci's] finest books. Great character, great story, great portrait of an era."―Bill Clinton (praise for One Good Deed)

DAVID BALDACCI is a global #1 bestselling author, and one of the world's favorite storytellers. His books are published in over forty-five languages and in more than eighty countries, with 150 million copies sold worldwide. His works have been adapted for both feature film and television. David Baldacci is also the cofounder, along with his wife, of the Wish You Well Foundation, a nonprofit organization dedicated to supporting literacy efforts across America. Still a resident of his native Virginia, he invites you to visit him at DavidBaldacci.com and his foundation at WishYouWellFoundation.org.
Pre-order Dream Town (An Archer Novel) for your Kindle today.

David Baldacci has been writing since childhood, when his mother gave him a lined notebook in which to write down his stories. (Much later, when David thanked her for being the spark that ignited his writing career, she revealed that she'd given him the notebook to keep him quiet, &quot;because every mom needs a break now and then.&quot;)

David published his first novel, ABSOLUTE POWER, in 1996. A feature film followed, with Clint Eastwood as its director and star. In total, David has published 41 novels for adults; all have been national and international bestsellers and several have been adapted for film and television. His novels have been translated into over 45 languages and sold in more than 80 countries, with 150 million copies sold worldwide. David has also published seven novels for younger readers.

David received his Bachelor's degree from Virginia Commonwealth University and his law degree from the University of Virginia School of Law, after which he practiced law in Washington, D.C.

David is also the cofounder, along with his wife, of the Wish You Well Foundation, a nonprofit organization dedicated to supporting literacy efforts across the United States.

David and his family live in Virginia.