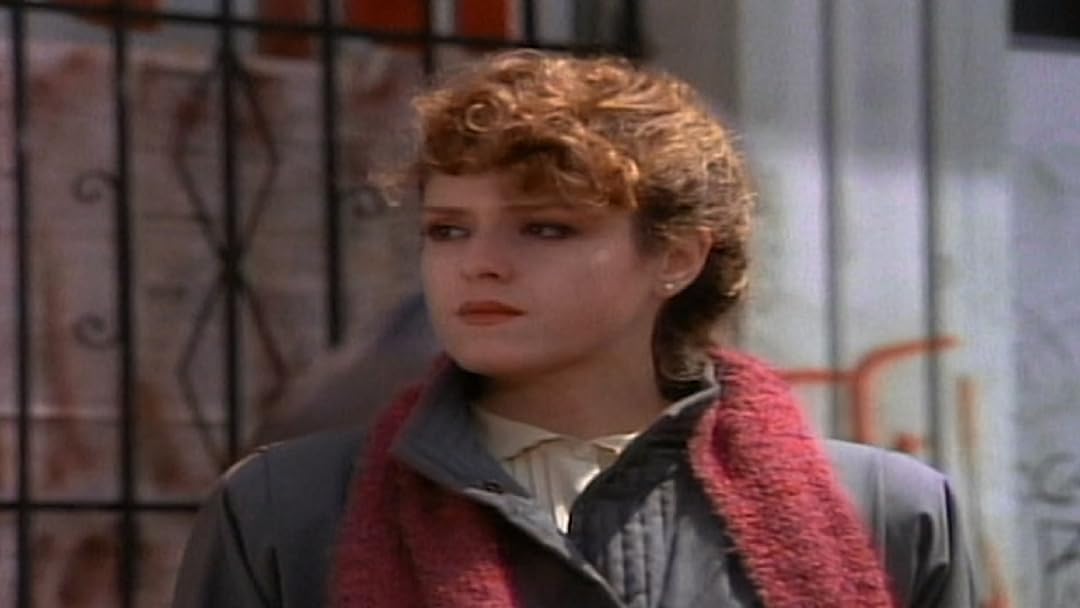 DANNIReviewed in the United States on February 1, 2019
5.0 out of 5 stars
A horrific story
Verified purchase
David remained horribly scarred from his burns. He became an artist known as Dave Dave. He passed away July 15th 2018, at the age of 42, from sepsis due to pneumonia. He father served LESS than 7 years for this unimaginable crime, but was stupid enough to commit another crime (robbery?) and was sentenced to 25 years. David visited his "father" in prison one time, to look at the man, in his eyes, to see who had done that to him. After his death, which I believe was related to his burns, his "father" should have been tried for murder.
31 people found this helpful

Anonymous Reviewed in the United States on February 23, 2019
4.0 out of 5 stars
very disturbing
Verified purchase
I found this story to be one of the most horrific stories I have ever heard. I couldn't believe it was a true story and then read up on it after the movie. The movie is true to the story almost to every detail. Although the acting by Bernadette Peters was a bit subpar considering I've seen her act better, the kid was great (he is the young kid from Mrs. Doubtfire). You fall in love with how adorable he is. I cannot believe this poor child's life was taken from him in such a heinous crime by a father who appeared to love him dearly. I watched the movie in tears imagining the grief the mother must have gone through and the pain this poor child endured. After watching the movie, read up on the actual story, you will find an interesting story not mentioned in the movie about a famous person who became part of Dave's life after the fire and who remained in his life as his best friend. I am giving this movie 4 stars for the fact that they covered pretty much the entire story exactly and for the kid's acting and also for the simple fact that it is based on a horrific true story. If you are looking for a movie with phenomenal acting, it's not this one. But I'd recommend it if you like true story movies.
10 people found this helpful

Mama DearestReviewed in the United States on April 2, 2019
3.0 out of 5 stars
Too bad...
Verified purchase
the POS of a father still lives on tax payers money and wasn't finished off for what he did to David! How is it 'justice' a person can set a child or anyone on fire for that matter and only get a 13 year sentence, worse, only sever half of that time? Yet get 25 years for robbery? Which is what he's in there for now. There was no justice here for David!
10 people found this helpful

philReviewed in the United States on October 20, 2021
5.0 out of 5 stars
The movie was dramatic and suspenseful.
Verified purchase
This movie was pretty traumatic for me. i remember seeing parts of this movie as a 6 -year old child myself,
but I didn't remember the name of the movie.All I remembered was a kid who was severely injured in hotelexplosion on his father's watch and saw him being carried in to the hospital in a full body cast. That scene
alone traumatically left me curious and recently wondering all of a sudden what the name of this movie
was and what it was about. Once I was able to look it up, I finally got the courage to re watch it in full.
Back then, Had no Idea this was based on a True story. It was pretty much Looked and sounded like a horror movie .The music score itself gave me the creeps. However, the movie was somewhat triumphant in the end but what shocked me the most about this story was how this kid grows up to be this
amazing artist and phenomenal individual despite his traumatic childhood. The more I find out about
this person, the more feel like even though I never got a chance to meet him and he passed away a few
years ago, it's like he's still in my life.

~ XLNTMOMMY ~Reviewed in the United States on March 12, 2019
3.0 out of 5 stars
Sad ..! Mediocre Acting ..
Verified purchase
Despite some decent names the acting in this is somewhat mediocre .. of course the story line is tragically Sad and hard to even phathom .. but this is based on a true event and case .. couple that with this movie is from the 80s or 90s so its older .. (and needs to be re-done) maybe a plot line that gives more Closure, and a follow-up with the young man and how he might hav had those surgeries by now .. I do wish more focus had been placed on the guy (who was an older, adult version of a burn patient) who came to speak with the mom and son to giv them Hope .. worth watching but would be a Great candidate for a re-make ! (you listening Hollywood ..?) 3 stars for the story line only .. (Im being Honest here) and Im glad the child survived, but for the movie maybe a 3.5 tops, but I just cant giv it 4 ..

Mrs. O&amp;#34;CReviewed in the United States on December 3, 2013
4.0 out of 5 stars
DAVID with Bernadette Peters
Verified purchase
David Rothenberg's is a sad story of an idiot father who belonged in jail, and didn't stay long enough. David, you may recall is the little boy who was set aflame in his bed by his father. His sentence is life. He is badly scarred and as you would expect an angry person. (If it were me I'd be chewing glass and spitting at anyone who bothered me.) His mother is incredibly strong, she questions, sneers takes charge bites and does not let go. If not for her David would have died. The whole story is heart breaking but not to be ignored because if you do that you risk it happening over and over. The father I believe should spend his miserable life in jail-but justice isn't isn't just blind, sometimes she's stupid too. You shlould watch it for a lesson. If you cringe, then good! You learned the lesson.
5 people found this helpful

E. KellyReviewed in the United States on April 22, 2019
3.0 out of 5 stars
Interesting but really annoying charactors...
Verified purchase
The mother and son's acting for the ~ 3/4 was simply annoying beyond comprehension. The mother's fake annoying, nagging, nasal voice and the kid was about as a little turd as they come. Other than that it's and interesting if not disturbing account of the mother's side of story.
One person found this helpful

NievesReviewed in the United States on May 2, 2019
5.0 out of 5 stars
ITS based on a TRUE Story
Verified purchase
The fact that this movie is based on a true story should be enough for you to want to watch it. makes you want to hold your babies tight.
2 people found this helpful
See all reviews
Back to top
Get to Know Us
Make Money with Us
Amazon Payment Products
Let Us Help You
EnglishChoose a language for shopping. United StatesChoose a country/region for shopping.
© 1996-2022, Amazon.com, Inc. or its affiliates