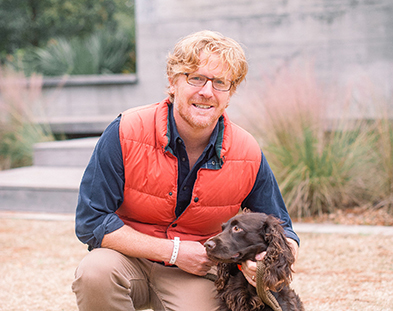 David DiBenedetto is the senior vice president and editor in chief of Garden & Gun, where he oversees all print and digital platforms. Formerly the executive editor at the title, DiBenedetto was part of the team responsible for the magazine’s National Magazine Award for General Excellence in 2011. Previously he was the editor of Salt Water Sportsman, where, in addition to implementing a complete redesign of the 78-year-old magazine, he led the title to its first-ever National Magazine Award nomination (General Excellence) in 2007. Salt Water Sportsman was the first and is still the only, fishing publication to be nominated for such an honor. Prior to his time at Salt Water Sportsman, DiBenedetto was the deputy editor of Field & Stream. He began his career at Men’s Journal in 1995 as an editorial assistant just three days after graduating from college and worked his way to senior editor in 2001.

Also an author, DiBenedetto wrote On the Run: An Angler’s Journey Down the Striper Coast in 2003 for HarperCollins. The book received numerous accolades, including a coveted starred review in Publisher’s Weekly. The magazine has so far published four books during his tenure: New York Times best-selling titles The Southerner’s Handbook, Good Dog, The Southerner’s Cookbook, and the latest edition, S is for Southern: A Guide to the South, from Absinthe to Zydeco.

DiBenedetto was born and raised in Savannah, Georgia, and now resides in Charleston, South Carolina, with his wife, Jenny; their children, Rosie and Sam; and their two dogs, Boykin spaniel, Pritchard, and Labrador Retriever, Story. 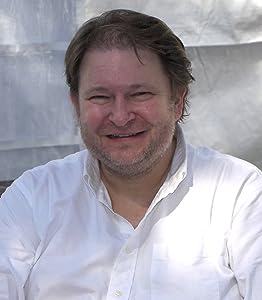 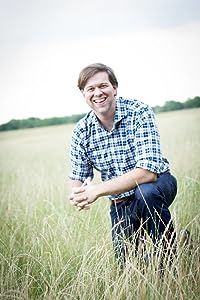 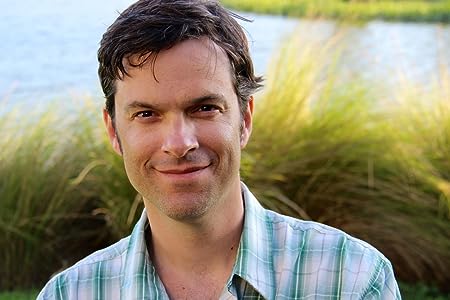 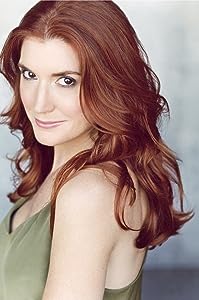 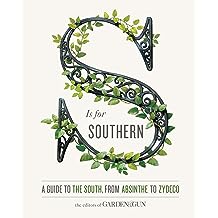 From the New York Times bestselling authors at Garden & Gun comes a lively compendium of Southern tradition and contemporary culture.

The American South is a diverse region with its own vocabulary, peculiarities, and complexities. Tennessee whiskey may technically be bourbon, but don’t let anyone in Kentucky hear you call it that. And while boiling blue crabs may be the norm across the Lowcountry in South Carolina and Georgia, try that in front of Marylanders and they’re likely to put you in the pot.

Now, from the editors of Garden & Gun comes this illustrated encyclopedia covering age-old traditions and current culture. S Is for Southern contains nearly five hundred entries spanning every letter of the alphabet, with essays from notable Southern writers including: 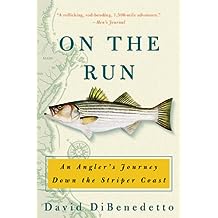 Each autumn, one of nature's most magnificent dramas plays out when striped bass undertake a journey, from the northeastern United States to the Outer Banks of North Carolina, in search of food and warmer seas. Writer and angler David DiBenedetto followed this great migration -- the fall run -- for three months in the autumn of 2001.

On the Run offers vivid portrayals of the zany and obsessive characters DiBenedetto met on his travels -- including the country's most daring fisherman, an underwater videographer who chucked his corporate job in favor of filming striped bass, and the reclusive angler who claims that catching the world-record striper in 1982 sent his life into a tailspin. Along his route, DiBenedetto also delves into the natural history and biology of this great game fish, and depicts the colorful cultures of the seaside communities where the striped bass reigns supreme. 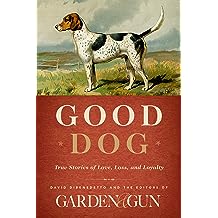 When Garden & Gun magazine debuted a column aptly named “Good Dog,” it quickly became one of the publication’s most popular features in print. Now, Editor-in-Chief David DiBennedetto (proud owner of a Boykin spaniel) and the editors of G&G have gathered the most memorable stories, as well as original pieces, in this collection of essays written by some of most notable dog owners in literature and journalism.

Good Dog offers memorable, beautifully written stories of dog ownership, companionship, friendship, and kinship. From the troublemakers who can’t be fenced in to the lifelong companions who won’t leave our sides, this poignant anthology showcases man’s best friend through all of his most endearing—and sometimes maddening—attributes. By turns inspirational and humorous (just like the dogs we love), Good Dog is a must-have collection for dog lovers everywhere. 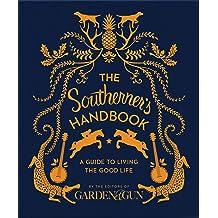 Whether you live below the Mason Dixon Line or just wish you did, The Southerner’s Handbook is your guide to living the good life. Curated by the editors of the award-winning Garden & Gun magazine, this compilation of more than 100 instructional and narrative essays offers a comprehensive tutorial to modern-day life in the South.

From Food and Drink to Sporting & Adventure; Home & Garden to Style, Arts & Culture, you'll discover essential skills and unique insight from some of the South’s finest writers, chefs, and craftsmen—including the secret to perfect biscuits, how to wear seersucker, and to the right way to fall off of a horse.

You'll also find: Roy Blount Jr. on telling a great story; Julia Reed on the secrets of throwing a great party; Jonathan Miles on drinking like a Southerner; Jack Hitt on the beauty of cooking a whole hog; John T Edge on why Southern food matters; and much more.

As flavorful, authentic, and irresistible as the land and the people who inspire it, The Southerner's Handbook is the ultimate guide to being a Southerner (no matter where you live). 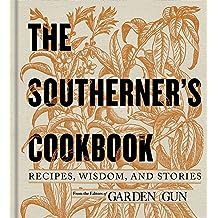 From Garden & Gun—the magazine that features the best of Southern cooking, dining, cocktails, and customs—comes an heirloom-quality guide to the traditions and innovations that define today’s Southern food culture, with more than 100 recipes and 4-color photography throughout.

From well-loved classics like biscuits and fried chicken to uniquely regional dishes such as sonker (Piedmont, North Carolina’s take on cobbler) or Minorcan chowder (Florida’s version of clam chowder), each recipe in The Southerner’s Cookbook tells a story about Southern food and its origins. With contributions from some of the South’s finest chefs, a glossary of cooking terms, and essays from many of the magazine’s most beloved writers, The Southerner’s Cookbook is much more than simply a collection of recipes: it is a true reflection of the South’s culinary past, present, and future