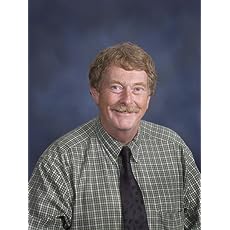 David Frew is a visiting professor at Mercyhurst University in Erie, PA in the Graduate Organizational Leadership program. He is professor emeritus at Gannnon University where he served on the graduate faculty and held a number of administratrive posts during a 33 year career. He is also an emeritus director of Erie County Historical Society where he served as executive diretor for five years. He has been the president of his own consultung company since 1976 where his clients have included AMSCO\Steris, Disney, FMC Technology, GE Crotonville (and several GE core businesses), Hammermill Paper, Lord Corporation, National Fuel Gas, NASA, and a number of regional nonprofits.

Dr. Frew has authored or coauthored 35 books and more than 100 journal articles, cases and papers. His work has appeared in publications ranging from refereed journal articles in such periodicals "The Journal of Applied Psychology" and "Academy of Management Journal," to popular magazines such as "Sail" and "Cruising World." His ten books on Lake Erie ships shipwrecks and shipping represent a narrative history of the core industries that formed the backbone of the Great Lakes maritime economy. His eclectic academic and experiential background which includes engineering, leadership and organizational psychology makes a perfect companion for his emerging interests in Great Lakes history.
Read more 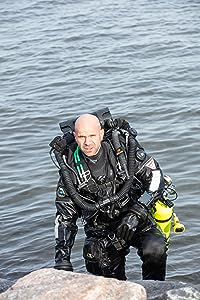 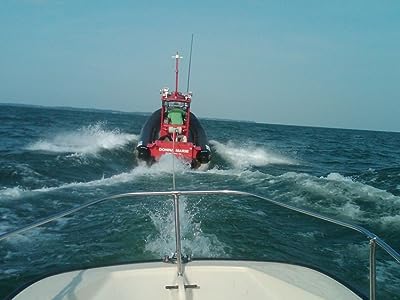 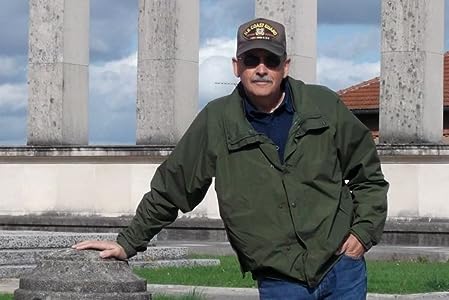 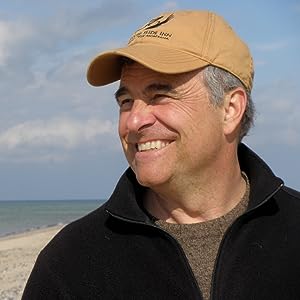 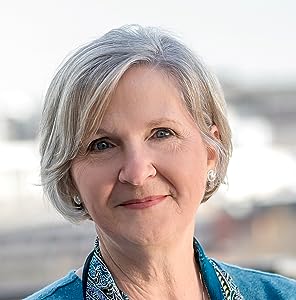 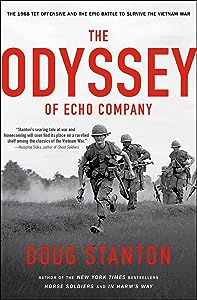 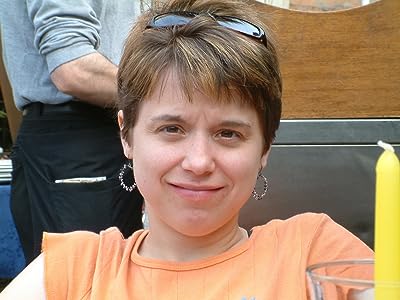 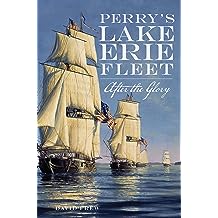 Navigate the treacherous waters of Lake Erie, Lake Huron and the Georgian Bay to discover the fates of Commodore Oliver Hazard Perry and his fleet.

Commodore Oliver Hazard Perry's defeat of the British at the Battle of Lake Erie was a defining moment both in the War of 1812 and American naval history. Yet the story of Perry's fleet did not end there. Come aboard as author David Frew chronicles the years and decades after Perry's victory. Heroic acts and bitter defeats unfold as Frew details the lives of fleet surgeon Usher Parsons, shipwright Daniel Dobbins and fleet commander Oliver Hazard Perry and his successors. The adventure moves from the tribulations of Misery Bay and a crafty British victory in the Lake Huron Campaign to the closing of the naval base in Erie and the raising of the Niagara in the twentieth century. Navigate the treacherous waters of Lake Erie, Lake Huron and the Georgian Bay to discover the fates of Perry and his fleet. 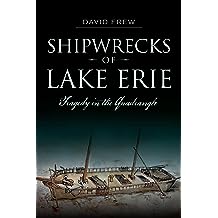 Lake Erie has seen its share of disasters, claiming more ships per square mile than any other body of freshwater. Read the mysteries of its most mysterious and notorious wrecks and disappearances.

The great lakes have seen many ships meet their end, but none so much as Lake Erie. As the shallowest of the Great Lakes, Lake Erie is prone to sudden waves and wildly shifting sandbars. The steamer Atlantic succumbed to these conditions when, in 1852, a late night collision brought 68 of its weary immigrant passengers to watery graves. The 1916 Black Friday Storm sank four ships -- including the "unsinkable" James B. Colgate -- in the course of its 20-hour tantrum over the lake. In 1954, a difficult fishing season sent the Richard R into troubled waters in the hopes of catching a few more fish. One of the lake's sudden storms drowned the boat and three man crew. At just 50 miles wide and 200 miles long, Lake Erie has claimed more ships per square mile than any other body of freshwater. Author David Frew dives deep to discover the mysteries of some of Lake Erie's most notorious wrecks.