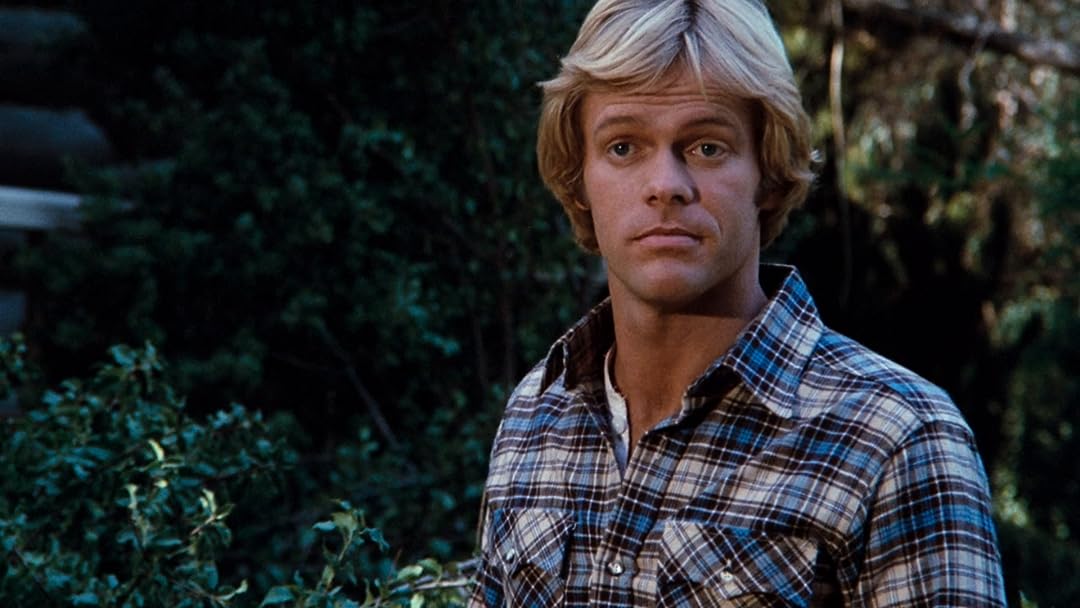 A Day for Thanks on Walton's Mountain

(145)
7.51 h 36 min1982NR
With members of the Walton family living in different places, it appears that they will not be reunited on Thanksgiving Day.

Donna HillReviewed in the United States on March 7, 2013
4.0 out of 5 stars
A Touching Story from Walton's Mountain
Verified purchase
I loved the Waltons back in the seventies and eighties. Recently I took a couple episodes down from my shelf and ended up enjoying some good cries. So I decided to order Day for Thanks on Walton's Mountain. I would say that if I compared this one with "The Waltons" - Thanksgiving Story where John Boy had to have brain surgery that Day for Thanks would fall short. Don't get me wrong--I still enjoyed the catharsis of a good cry. It wouldn't be the Waltons if there weren't some heartwarming moments. However, there was too much sadness in the first half hour or so. Each Walton seemed to have a reason for feeling miserable. And oh how I missed Richard Thomas, the original John Boy! He possessed a joie de vivre that Robert Wightman just doesn't have. Wightman is more of a leading man type--not the joyous country boy Thomas could portray so beautifully.

I feel that this program would have been better if there had been more warm and touching moments spread throughout the program much in the same way that the other Thanksgiving program had joyous moments leading up to the serious problem of John Boy's illness. This didn't seem very much like the Waltons--it seemed more like a soap opera at first. I understand that the producers wanted to make the program less sentimental and sweet and portray people with real problems. But it just seems a bit heavy-handed.

But any show or book that moves me to tears and where I can enjoy familiar characters is a plus for me. I missed Richard Thomas very much, though, and Michael Learned quite a bit as well as Will Geer. Hard to see Ellen Corby following her stroke but very realistic. All in all, a good show.

Susan E.Reviewed in the United States on December 14, 2020
1.0 out of 5 stars
Could not play this
Verified purchase
I could see the picture but the sound was garbled so we could not watch it. I tried several times to p,any but would not work.

KimReviewed in the United States on February 1, 2021
5.0 out of 5 stars
Classic
Verified purchase
Love this classic

S. LangdonReviewed in the United States on November 18, 2003
5.0 out of 5 stars
i love waltons very much
i loves to watch the waltons very much and i have been watch it over and over and over but i do not understand why the video does not have closed caption, i wish they should make a closed caption i hate to missing the waltons please please please do somethings for deaf people. thanku sandy langdon
3 people found this helpful
See all reviews
Back to top
Get to Know Us
Make Money with Us
Amazon Payment Products
Let Us Help You
EnglishChoose a language for shopping. United StatesChoose a country/region for shopping.
© 1996-2021, Amazon.com, Inc. or its affiliates