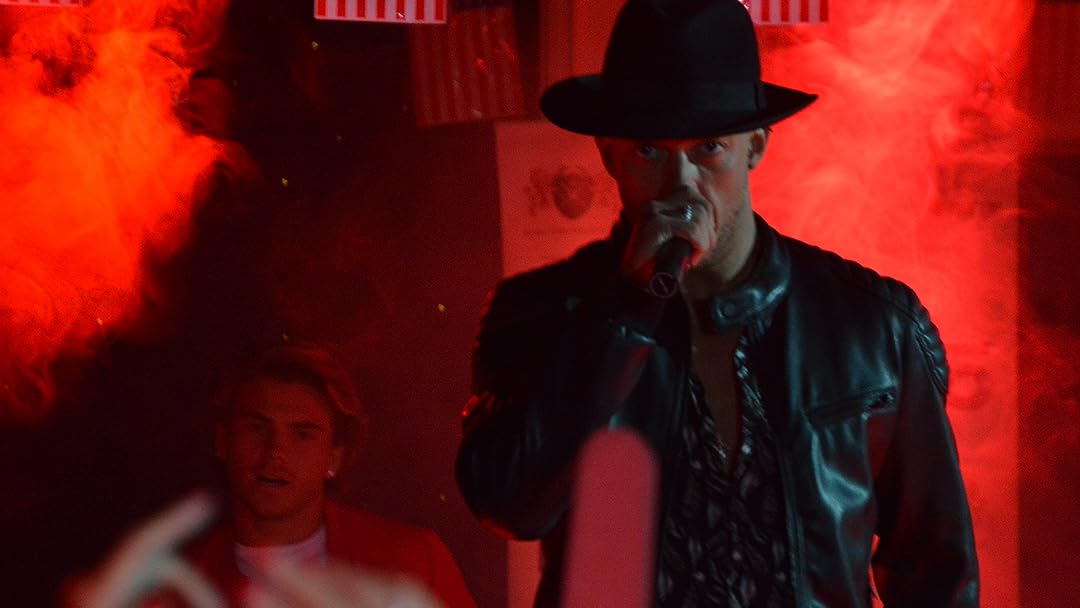 (13)
1 h 40 min202016+
This movie is a modern day version of The Prince And The Pauper where one man from a poor background ends up taking over another man's life from the entirely opposite end of the spectrum.

maraReviewed in the United States on April 17, 2021
5.0 out of 5 stars
Excellent old film.. one of Betty Davis’s better film..
Verified purchase
Excellent timeless movie...
This was a replacement for a damaged copy..
One person found this helpful

The Movie GuyReviewed in the United States on December 17, 2018
2.0 out of 5 stars
I'm not him
There is nothing like a drug-crime-action film involving an aging British boy band. Okay, there is, it is called root canal.

A drug called Venom is being smuggled into the country. Cameo role Tom Sizemore didn't get the drug after he paid 3 million pounds. D5 boy band leader, Donnie Martin (Luke White) is the suspect. He is kidnapped by the bad guys and drugged and smacked around for the money/drugs. Then we get an odd backstory described in the film blurb. It seems the real Donnie Martin died in a car accident and this guy is an imposter who knows nothing.

Bai Ling was in the film less than Tom Sizemore. The movie was bad, but like a train wreck, it was hard to turn away. For some reason, it held my interest without being overly entertaining.

ClancyReviewed in the United States on August 8, 2020
5.0 out of 5 stars
Worth the watch
Fun movie in the British gangster style, lots of moving pieces and fast paced
If you liked the Guy Ritchie movies this is worth the watch for sure
One person found this helpful
See all reviews
Back to top
Get to Know Us
Make Money with Us
Amazon Payment Products
Let Us Help You
EnglishChoose a language for shopping. United StatesChoose a country/region for shopping.
© 1996-2022, Amazon.com, Inc. or its affiliates