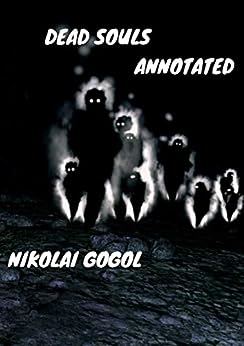 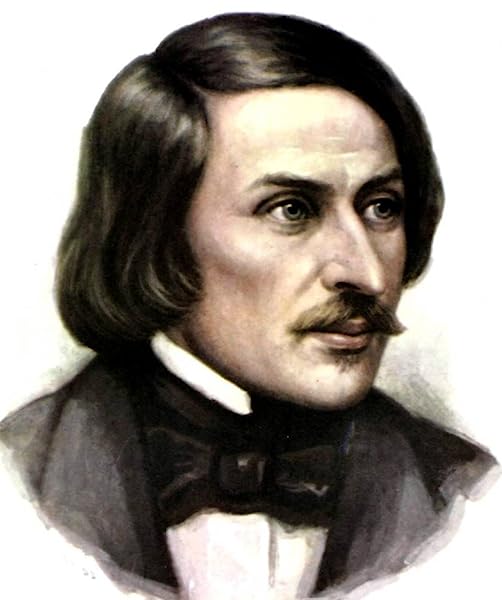 Nikolai Gogol was a Russian novelist and playwright born in what is now considered part of the modern Ukraine. By the time he was 15, Gogol worked as an amateur writer for both Russian and Ukrainian scripts, and then turned his attention and talent to prose. His short-story collections were immediately successful and his first novel, The Government Inspector, was well-received. Gogol went on to publish numerous acclaimed works, including Dead Souls, The Portrait, Marriage, and a revision of Taras Bulba. He died in 1852 while working on the second part of Dead Souls. --This text refers to an alternate kindle_edition edition.

4.0 out of 5 stars
4 out of 5
3 global ratings
How are ratings calculated?
To calculate the overall star rating and percentage breakdown by star, we don’t use a simple average. Instead, our system considers things like how recent a review is and if the reviewer bought the item on Amazon. It also analyzes reviews to verify trustworthiness.
Top reviews

Jeff Rasley
4.0 out of 5 stars Classic Russian Existentialist Lit
Reviewed in the United States on May 15, 2015
Verified Purchase
Dead Souls is a classic in Russian Lit. So, of course, it is baggy, full of quirky and unpredictable characters, an intrusive narrator, and an unfinished story. Gogol, as you'd expect, had a religious-spiritual crisis while writing the second part of the book and, well of course, burned the manuscript. He came through the crisis and Oh Crap! I burned my manuscript. So, we're left with a sort-of remembered/rewritten not-really-finished work.

Gogol was seen as a liberal reformer and critic of tradition. But Dead Souls contains several elegies to Mother Russia (Gogol was actually Ukrainian).. Gogol's main social complaint seems to be that Russian landowners are not managing their estates well, not that the system of serfdom should be changed. Most of the gentry class in Dead Souls are fools and so are most of the working class and serfs. A high opinion of humans is not held by the author. But neither does Gogol look for divine intervention to save our pathetic species. It actually is up to us, pathetic though we are.
Read more
One person found this helpful
Helpful
Report abuse
See all reviews
Back to top
Get to Know Us
Make Money with Us
Amazon Payment Products
Let Us Help You
EnglishChoose a language for shopping. United StatesChoose a country/region for shopping.
© 1996-2021, Amazon.com, Inc. or its affiliates