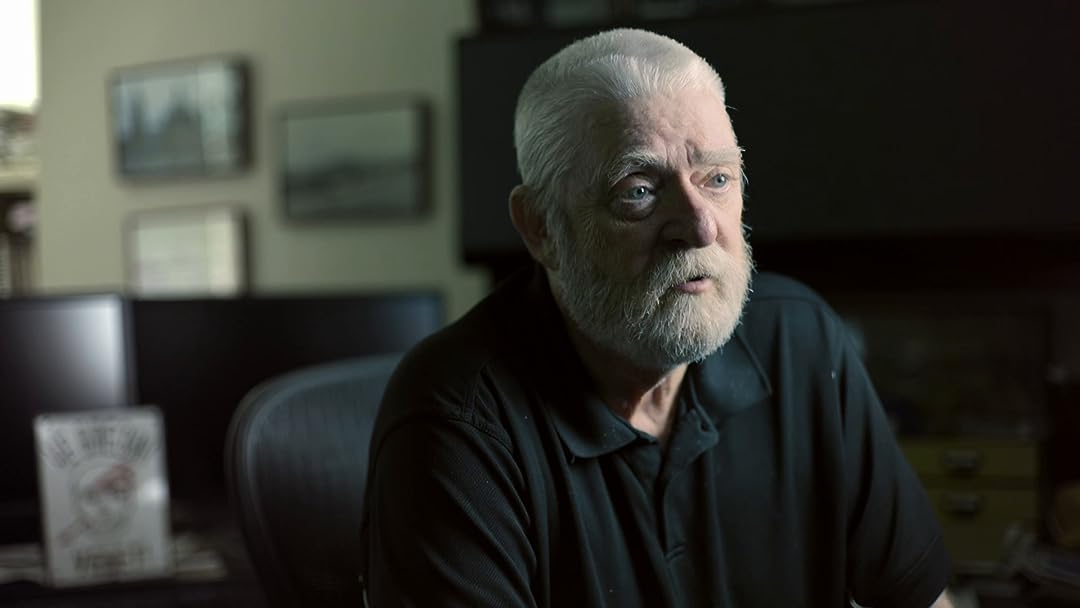 (39)
2019TV-PG
Engineering failures are Icarus-like moments when our overreaching, greed and desire to conquer the impossible can cost not just reputations, but millions of dollars, the environment and lives. Each episode will focus on one disaster, looking at dramatic archive news footage of the disaster occurring and its devastating impact.

User 0681Reviewed in the United States on March 12, 2020
2.0 out of 5 stars
Amazing
I tried watching the first episode to kinda gauge things before buying the season - it's called The Chernobyl Conspiracy (?), but only the first 20 something minutes are about Chernobyl with the rest being about an oil rig disaster (I assume Deepwater Horizon) which I didn't get to, my loss I guess. Also, no one in the segment ever mentions a conspiracy or even hints at the existence of one; kind of a warning flag for things to come.

First of all, there's literally nothing new talked about, so don't let that sell you. I thought maybe more had come to light in the past couple years. If it has, it sure as hell isn't here. The editing is like chop suey with less than a second between interview excerpts and soupy, dramatic narration - and all of this intermixed with random and very well worn footage, some of it completely unrelated like a picture of Gorbachev and Yeltsin sitting together years later inexplicably added during talk about the delayed response of Moscow. It appears it's in there because Gorbachev is making a strange, pained face. Yes, this is the dynamic stock image usage were all familiar with from popular internet news outlets of today. Everyone loves this right?

The different story elements - as already recorded into history - are so badly put together that it's like watching a play by play of a sports game with one commentator on mute and the other upside-down or something, and it's as fun as that sounds. Actually that does sound kinda fun, but not really if your trying to follow the game.

If you happen to have gone deep into everything known about this particular disaster, prepare to be over-awed by the cheap commercialization of a bunch of worn footage and old facts into a 28 minute YouTube-like click bait piece with fancy lighting and sound.

I'm not sure what the producers thought they would achieve with this combination of traits but the effect has been to show me in one half of one episode that buying this whole season would have been a really sorry mistake. If you're still curious about these subjects, there's plenty of sketchy "top ten" videos crammed all throughout the internet, and they're free. Better yet, there's Wikipedia.

On the other hand, it's fast and only somewhat completely false. I feel for the people interviewed, they seem serious and knowledgeable; sad that those qualities didn't survive the production process.

MuReviewed in the United States on June 25, 2020
4.0 out of 5 stars
Not too bad?
It's a great introduction to a wide variety of engineering disasters that have happened over time, but the episode descriptions are, yes, as another reviewer pointed out, somewhat deceptive. Each episode features three engineering disasters somewhat related to each other, but that isn't reflected in the description. And yes, these don't really reveal new information, so I consider this more of a "getting your feet wet" information about what happened in the past. Overall, not terrible, but if you know anything about any of these and were looking for new information, you won't find that information here.
2 people found this helpful

Clear Lake ManReviewed in the United States on September 26, 2020
4.0 out of 5 stars
What happens when we become too confident in ourselves
Gained a better appreciation for the jobs of engineers. Worked closely with them in the energy sector. Too much is at stake for guess work.
One person found this helpful
See all reviews
Back to top
Get to Know Us
Make Money with Us
Amazon Payment Products
Let Us Help You
EnglishChoose a language for shopping. United StatesChoose a country/region for shopping.
© 1996-2022, Amazon.com, Inc. or its affiliates