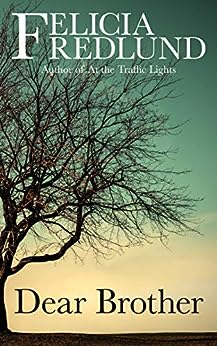 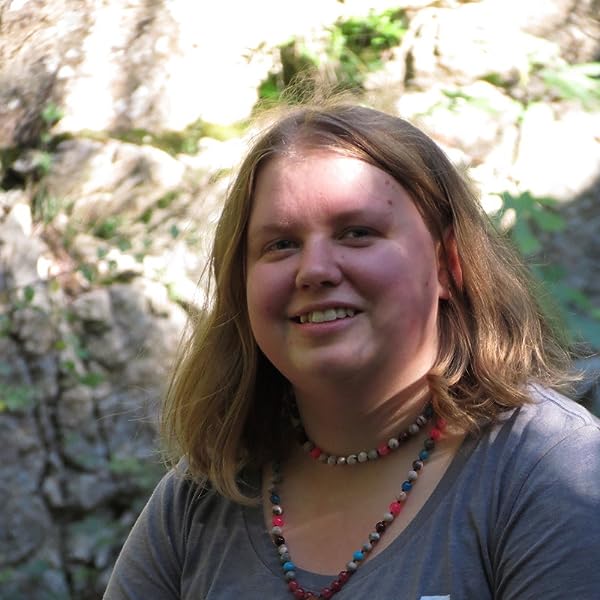 by Felicia Fredlund (Author) Format: Kindle Edition
See all formats and editions
Sorry, there was a problem loading this page. Try again.
A cold and wet autumn makes a visit to the graveyard uncomfortable for twenty-something years old Silas Stone.

Nothing he notices. Not when more important matters are at hand.

His brother had died with things still unresolved between them.

Another great contemporary short story from Felicia Fredlund, author of At the Traffic Lights.
Read more
Previous page
Next page

Felicia Fredlund writes in multiple genres and for both adults and young adults. Her quest is to entertain, offering her readers exciting adventures and emotional rollercoasters.

Her own first adventures happened through video games and later she added on computer games as well as board and card games. She studied game design and game programming, but switched over to more conventional computer science. Learning is one of her passions.