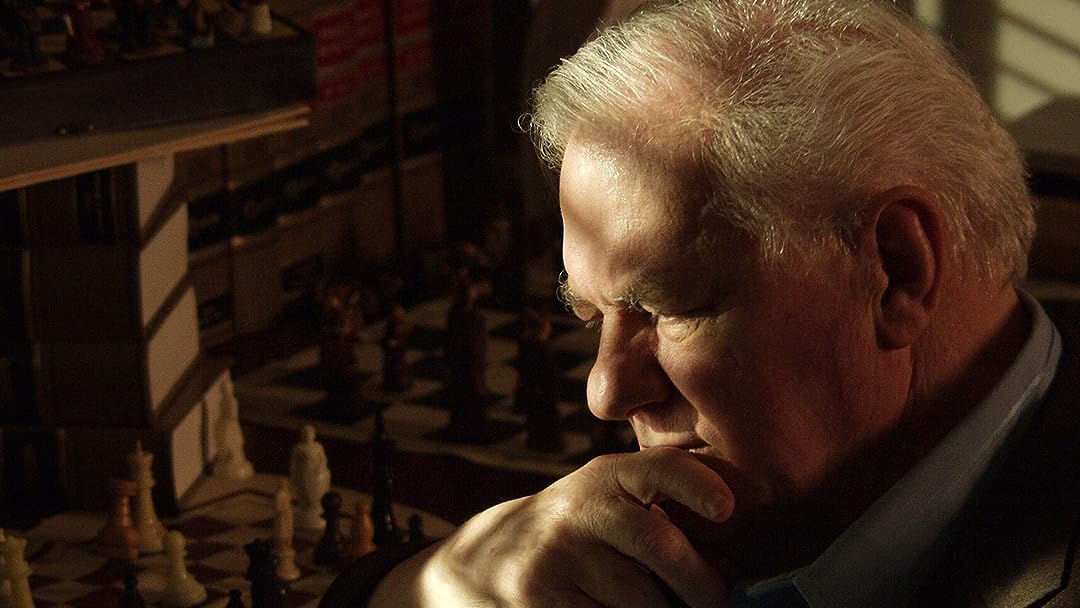 (3)
1 h 16 min200413+
Football superstar "Barefoot" Bobby Briggs of the Austin Steers has been convicted of murder. Will he be allowed to play with his team on Megabowl Sunday before he is executed?

boomdoggyReviewed in the United States on August 22, 2010
5.0 out of 5 stars
What you think of the death penalty will be challenged by this film.
Verified purchase
This is a fascinating but not perfect film. It is a low budget project but it does show how we value life, or at least how we argue about the value of life. The themes run deep in this film. It reflects how we in general like the death penalty but also like to give a pass to our sporting heroes. You get a DUI, punch the cop and get arrested, fired, and maybe do some time. A pro athlete does the same and he keeps his job, gets a fine that is a small fraction of his wealth and when he does not do it again, he is a role model. In this film the sports hero is on death row, and rightfully so. Yet we fall into the trap of seeing if he can get off of death row by playing well. Absolutely silly if you just read about it, but dead serious in this creepy dark comedy that is really just a mirror of our own culture. This film strikes deep too because it asks us to not just consider this specific case but points out the silliness of another death row alibis, like finding God and reforming as a way to get a pass on death. Whatever your opinion of state sponsored killing, you will get your views skewered in this film and you will see the inherent hierocracy you and others hold to be dear truths.
It is a documentary styled movie but the casting was brilliant. The characters are so believable that I found myself wishing it was real just to know that Barefoot Bobby Briggs might actually get justice. It works to show everyone's side of the story very well. It debates several political issues and puts the normal everyday face of an American on them. I enjoyed the questions this movie raised in my own mind. If you are a thinker and like documentaries you will like one very well. What you believe about the death penalty will be challenged by this film.
4 people found this helpful

M. SpadeReviewed in the United States on October 28, 2014
5.0 out of 5 stars
It will make you think. Well written script.
Verified purchase
Kevin DiNovis is a master stort teller. As with Surrender Dorothy, this documentary style fictional piece touches on a sensitive topic and looks at all aspects of capitol punishment and sports figures in our society.
One person found this helpful

Amazon CustomerReviewed in the United States on December 3, 2015
1.0 out of 5 stars
I didn't enjoy this movie
Verified purchase
only purchased this movie because my niece had a small bit role in it. I didn't enjoy this movie, not my cup of tea. package was arrived very quickly & in perfect condition
One person found this helpful
See all reviews
Back to top
Get to Know Us
Make Money with Us
Amazon Payment Products
Let Us Help You
EnglishChoose a language for shopping. United StatesChoose a country/region for shopping.
© 1996-2022, Amazon.com, Inc. or its affiliates