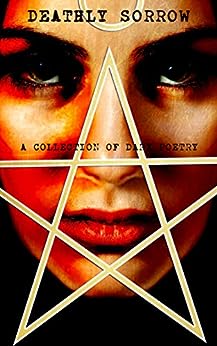 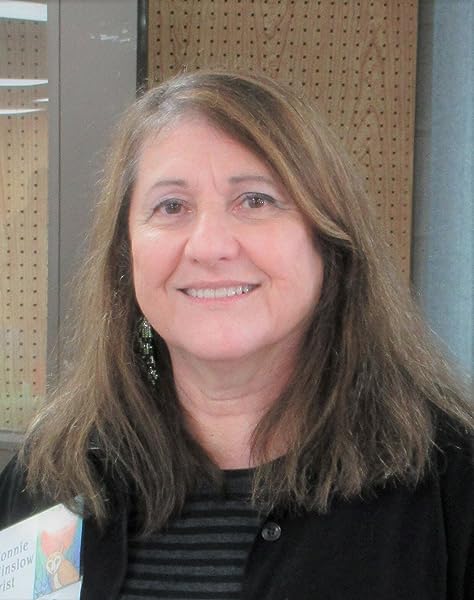 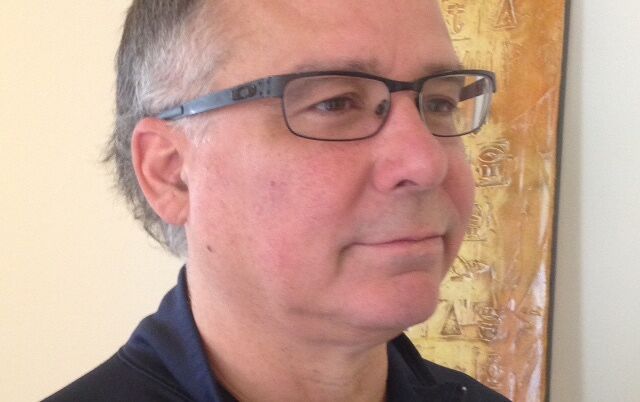 This is nightmare comfort food at its finest!

Thomas
5.0 out of 5 stars Poetry book filled with horror and chills down your spine.
Reviewed in the United States 🇺🇸 on April 12, 2021
Verified Purchase
A poetry book of Horrors that you should definitely read, worth your time.
Read more
Helpful
Report abuse

HARRY B.
5.0 out of 5 stars Jess Rougeau is in this collection
Reviewed in the United States 🇺🇸 on May 13, 2020
Verified Purchase
Love Jess Rougeau's writings. Get her book here "WITCH DOCTOR". A great collection of dark poems
Read more
Helpful
Report abuse
See all reviews
Report an issue
Does this item contain inappropriate content?
Report
Do you believe that this item violates a copyright?
Report
Does this item contain quality or formatting issues?
Report