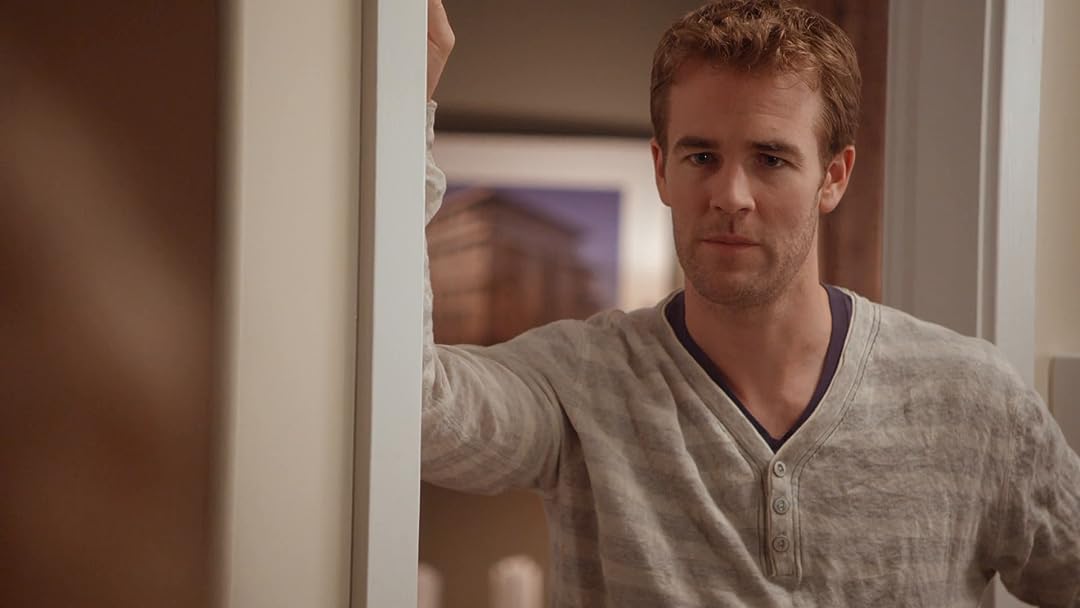 (498)
6.71 h 27 min20097+
Feeling in over his head when it comes to being a single dad to twin six-year-olds, Seth Webster is in desperate need of a nanny. And it may not be just coincidence when, just as the perfect housekeeper shows up, other important things begin to fall into place as well. Mrs. Merkle, or 'Mrs. Miracle,' as the twins dub her, not only cooks and cleans, but wields a mighty snowball-throwing arm and always seems to know the right thing to do, which is just what this family needs. Stars James Van Der Beek, Erin Karpluk, and Doris Roberts.

J. DanielsReviewed in the United States on May 31, 2021
5.0 out of 5 stars
lovely story for Christmas
Verified purchase
Who doesn't like a feel-good Christmas movie? It's been years since I have seen this one but it is on my favorites Christmas movie list, so I'm glad I finally bought it to own on Prime. Can't wait to see it this Christmas. I don't remember the plot much, but I know that I liked Doris Roberts' performance as Mrs Miracle.

Cathie PReviewed in the United States on February 4, 2021
5.0 out of 5 stars
Who is your Mr. Miracle?
Verified purchase
Are you kidding me? It's a Debbie Macomber Christmas story. It is everything I expected and just enough different to capture my interest. It will become a classis for me. Looking forward to watching it again during Christmas in July. We all know someone like Mr. Miracle in our own lives. I am still smiling!

bubblechampReviewed in the United States on January 22, 2016
5.0 out of 5 stars
Good Family Movie
Verified purchase
I've loved watching this on Hallmark Channel. When I saw I could actually own this and keep it stored in my Amazon cloud, I knew I had to buy it. It's such a cute, yet heartwarming story. Doris Roberts is excellent. Mrs. Myrkle (Miracle) is nothing like her Marie Barone character on Everybody Loves Raymond. I was happy to enjoy her in such a different way. This is a good family movie.
One person found this helpful

David VReviewed in the United States on January 7, 2022
5.0 out of 5 stars
Good Christmas movie.
Verified purchase
Have to watch romance genre from time to time (wife's choice) and I actually liked this one.

RaeReviewed in the United States on December 7, 2016
5.0 out of 5 stars
A Great Mid-Level HD Transfer Of A DVD Only Film
Verified purchase
So, little known fact about me: In addition to my fascination with giallo and endless love for twisted sci-fi horror sleaze films, I love cheesy, family friendly Christmas movies, the sappy, romantic and, even, religious kind which is odd considering I'm not a particularly religious person. Second little known fact about me: I'm not even embarrassed to admit I spend the better part of the holiday season watching these films again and again.

Getting straight to it, very few of the Christmas films from Hallmark and Lifetime are available on Blu-ray. Nearly all of those available are exclusive to the German market and very few of those are what fans of this particular genre would call "the best of the best". No surprise then that Mrs. Miracle, the first in the all-too short-lived series of Doris Roberts Christmas films, was and remains unavailable on Blu-ray. Also no surprise, there are no plans to release it.

So, when I say Amazon Video's HD is the best picture available, what I mean to say, for clarity, is that this medium definition (my way of saying 720p) video transfer is the best version of this film you are likely to get for quite a while, even though there is a DVD out in glorious low definition with an average DVD picture and decent sound. This streaming video version looks spectacular as compared to the DVD, though nowhere near as good as my Blu-ray of White Christmas, as there is a slight haziness as compared to perfectly crisp 1080. The sound is full and robust, as is the sound on most of the post millennium films you can purchase here, and is, in my opinion, a bit better than on the DVD in terms of evenness. The picture is crisp, as compared to a fuzzy upscaled DVD and, yet, to repeat, not quite as crisp as a full 1080p transfer would be, were we ever to get one. It is a matter of better by degree.

Basically, if you love this film, I would say it is worth the purchase. If not, you may want to catch this on cable and test it out before spending your hard earned money. I wish you luck in finding your cheesy Christmas romance. My favorite is A Season For Miracles. Enjoy.