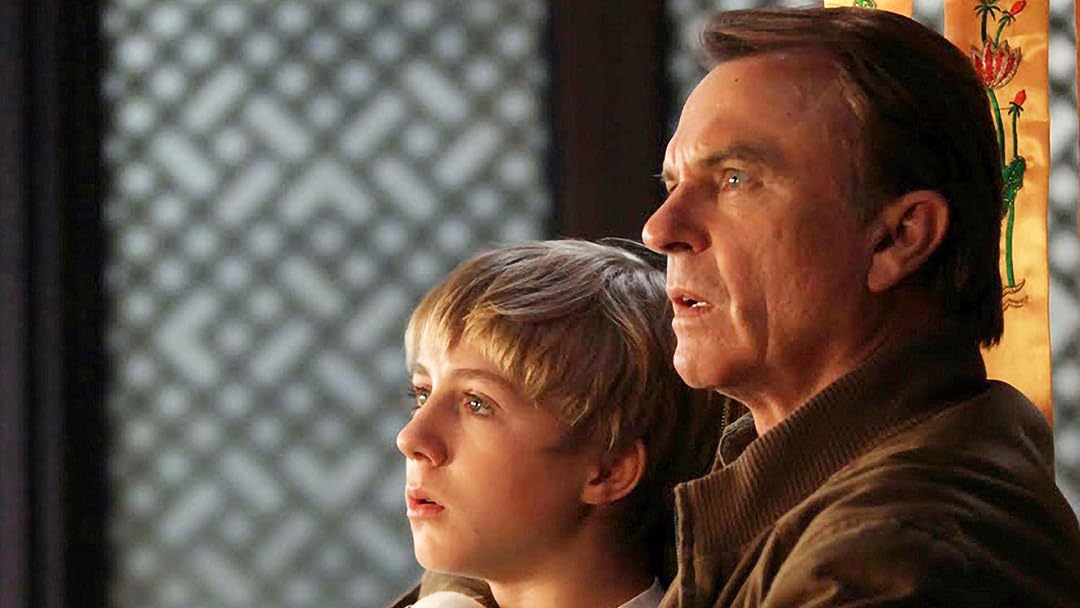 (22)4.51 h 29 min2006R
A young man returns to hometown after his father's death and finds his two best married friends. His decision to stay rekindles the old attraction to his friend's wife, and the woman is caught in between the two men.

Russell SReviewed in the United States on March 24, 2016
1.0 out of 5 stars
Can i go Minus 5 on this drivel.
Verified purchase
After his father's sudden death, Dave Ford returns home with his girlfriend to attend the funeral. There he reunites with former best friends Emily and Brian Nicholson, now married and very wealthy. But when Emily and Brian's unstable relationship turns violent, Emily runs to Dave for protection. Despite warnings from an old friend that Emily may not be who she appears to be, Dave can no longer resist his feelings for her. Where to start to pull this garbage apart. With stars like Luke Mabley and Matt Long this should have been better. So Predictable and if you actually take 2 minutes you have to be able to figure out the juvenile and ludicrous plot/story/ending. Not to be a male chauvinist but the 2 women cops are so awful that if they were paid to appear in this dreck they should give the money back. They were atrocious. Let's hope they never work in film again. The men lead around by their you know what films are getting old and always depict men as stupid pointless creatures as this one does.

HotNewCoolStuffReviewed in the United States on July 11, 2014
2.0 out of 5 stars
No Heat in this "thriller"!
Verified purchase
Hmmm...strangely vacant film, this DECEIT. I had hoped for so much more. The cinematography is murky and orange. The characters pulled very little sympathy or empathy from me. The acting is particularly lackluster, except for a bit of spark from Luke Mably, who should have been cast as the lead male. Timothy Bottoms was 'gone too soon'. The lead female actress was, well...blah, blah, blah...who in the world would kill for this chick? Want a good "bad wife" flick? Go rent BODY HEAT. Two stars, 1 for Luke and 1 because, oh well...they did finish the film.

StorytellerReviewed in the United States on December 16, 2008
5.0 out of 5 stars
This is a real gem!
Verified purchase
Have you ever come across something that made you feel like you'd discovered a hidden treasure that no one else knew about? Well that was my feeling when I watched this little gem of a story.

The DVD is a presentation of a live stage production done in LA. The script is smart and witty and charming; the acting is first-rate; the staging is often clever. You'll feel like you have a front row seat to all the action.

The entire production is a wonderful homage to the suspense thrillers of a by-gone era. The pacing and rhythm of speech, as well as the twists and turns in the plot, will keep you entertained. Matthew Ashford has always had the ability to play the range from cheerful and charming to chilling with ease. And that range is on full and excellent display here.

He joins writer/director Bruce Kimmel in the bonus feature commentary track, which is filled with fun and juicy behind the scenes glimpses that are alone worth the purchase price. This DVD was put together with care and attention to detail, and it shows.

I wish I could have seen the original live production, but the DVD is certainly the next best thing to being there. Thank goodness it's around and waiting for the rest of us to stumble across and enjoy.

Tisha LeClairReviewed in the United States on March 25, 2019
5.0 out of 5 stars
Condition
Verified purchase
Item as described. Will purchase from again

Jessica L FetterReviewed in the United States on April 18, 2015
4.0 out of 5 stars
Enjoyable
Verified purchase
I enjoyed this play. It was hard to separate Matthew Ashford's character of Michael from that of his previous ad most know role, Jack Deveraux. It was almost as if he channeled the 1988 smarmy Jack into creating Michael. Not to say that's a bad thing, it just made it difficult to separate in this longtime Days viewer's mind
There are several twists, but unfortunately, you can kind of see them coming a mile away. I tend to think if I had actually viewed this in its natural theater setting, then I would have given it five stars. Its a good story and I enjoyed it overall I recommend watching it.

Ashiata ShiemashReviewed in the United States on April 1, 2017
5.0 out of 5 stars
Five Stars
Verified purchase
A very good movie

enricorubioReviewed in the United States on December 11, 2016
4.0 out of 5 stars
Four Stars
Verified purchase
good movie

nancyReviewed in the United States on September 25, 2013
3.0 out of 5 stars
Deceit with Luke Mably
Verified purchase
Well, I wanted Luke Mably as the main character. He is a great actor that goes unnoticed . He was Mr. Wonderful (and handsome) in the role as Prince playing opposite Julia Styles. I wish he could be brought backin Prince II and me with Julie Styles. They seem so much in Love in Prince and Me.. For real...
See all reviews
Back to top
Get to Know Us
Make Money with Us
Amazon Payment Products
Let Us Help You
EnglishChoose a language for shopping. United StatesChoose a country/region for shopping.
© 1996-2021, Amazon.com, Inc. or its affiliates