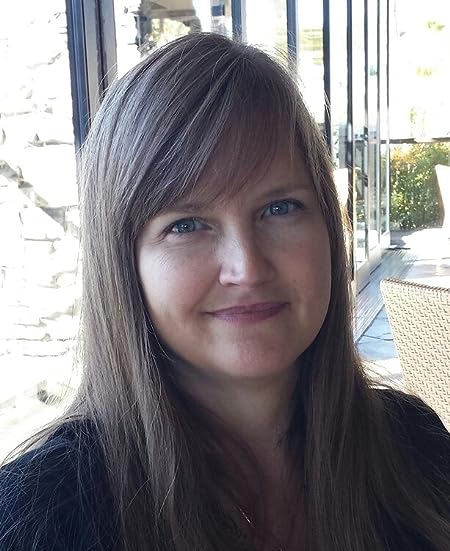 Denise Liebig is the award-winning author of The Dear Maude Trilogy. A true fan of historical fiction, she spends her free time researching historical events and writing about the possibilities. Denise also enjoys spending time in the present with her husband and three kids. 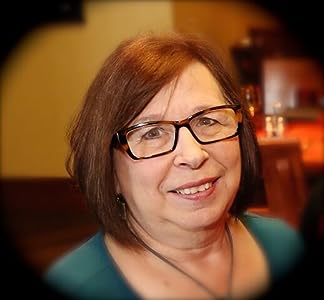 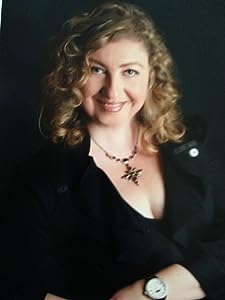 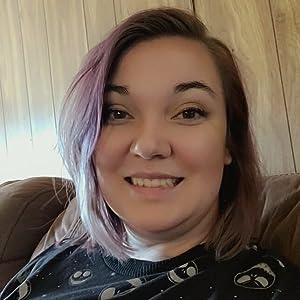 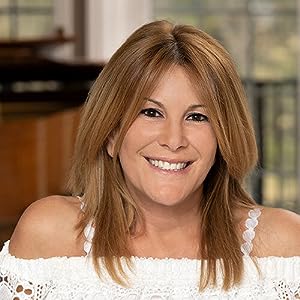 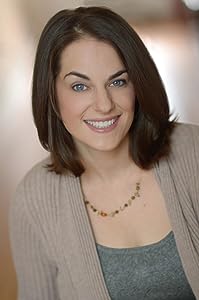 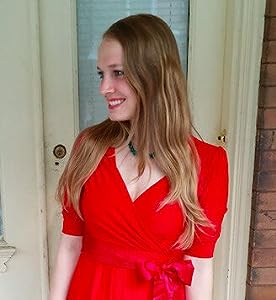 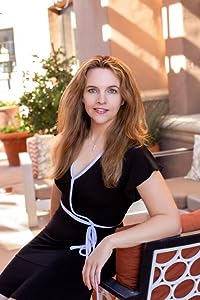 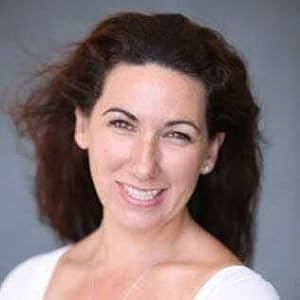 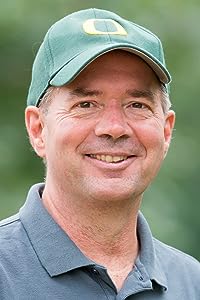 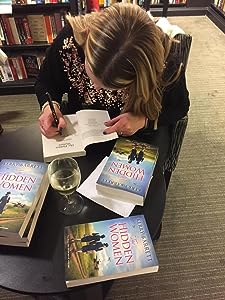 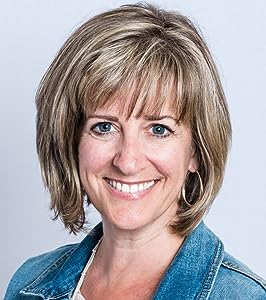 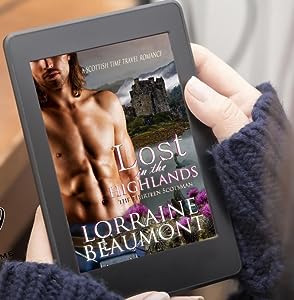 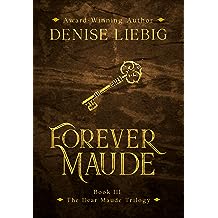 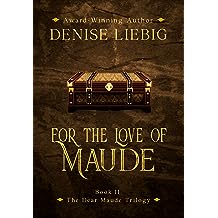 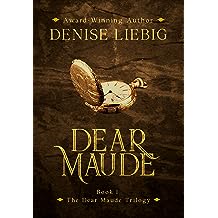 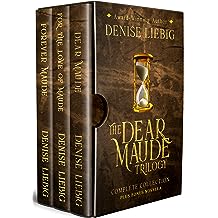 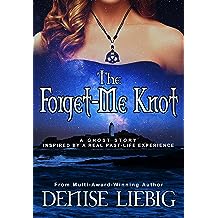 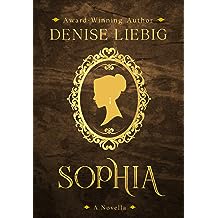 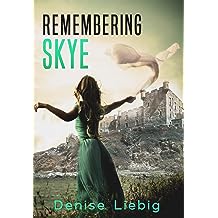