From coast to coast, geologist Devin Dennie has experienced much of what the rocky core of North America has to offer. Inspired by Earth's varied landscapes, Devin takes pride in exploring the many unique relationships mankind has with the Earth, from the scales of the continents, all the way down to our very own backyards.

Devin has a variety of interests in Earth science, both professional and academic. At the University of Oklahoma - Norman, he has researched changes in Earth's ancient magnetic field preserved in shales and mudrocks after they are buried deep within the Earth. He has also researched alluvial deposits in the Big Bend of Texas and carbonate rocks in southern Oklahoma. From floods to gravel, magnetic fields to limestones, his interests are varied. In addition to schoolwork and filmmaking, Devin is a petroleum geologist for Devon Energy Corporation in Oklahoma City, Oklahoma and has taught geology coursework and laboratory at Texas Christian University and OU.

Devin has been a self-described "broadcast geologist" since 1999 and enjoys the creative freedom of educational filmmaking through Explorer Multimedia Inc., which he helped found in 2002. He has been on-camera talent for several television and film projects including "North Texas Explorer (TV)", "RockHounds: The Movie (Film)" and "Oklahoma Rocks!"(Film). He also does voice-over talent for other projects. He also serves as researcher, co-producer and writer, as well as graphics consultant on the multimedia projects.
Read more 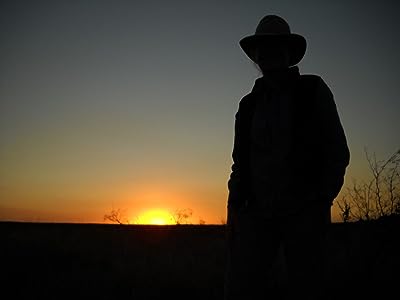 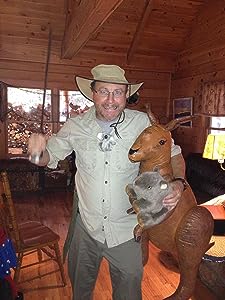 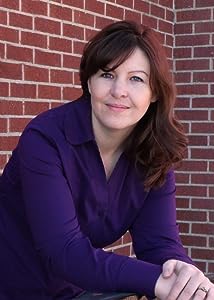 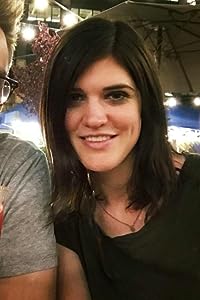 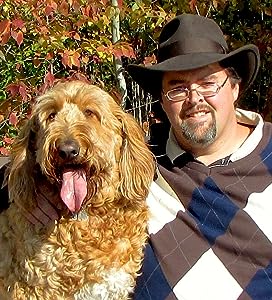 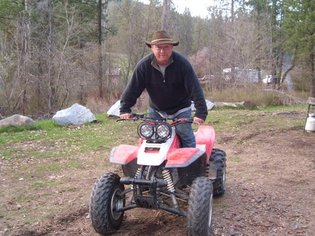 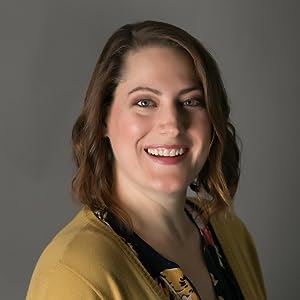 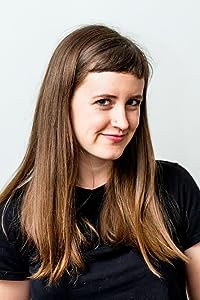 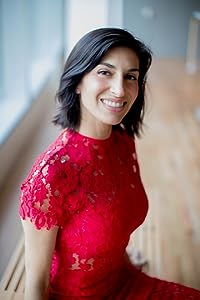 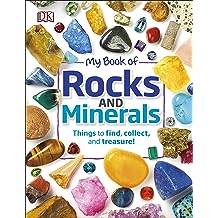 A children's visual reference that explains what rocks and minerals are, how they form, and how they're used, and even highlights record breakers and myths.

My Book of Rocks and Minerals is filled with fascinating facts about and amazing images of rocks, minerals, gems, and fossils from the deepest caves to outer space. Features introduce different categories, from diamonds to quartz to glow-in-the-dark minerals and space rocks, and illuminating images provide a closer look and show amazing geological formations. Kids can take their fascination even one step further and use the catalog and activity pages and checklist to help them collect and group rocks and discover how different rock types fit into the world around them.

Colorful and informative, My Book of Rocks and Minerals gives kids the expert knowledge they crave and will have them digging deep to discover all they can about rocks, minerals, gems, and fossils.