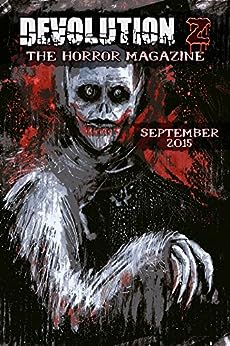 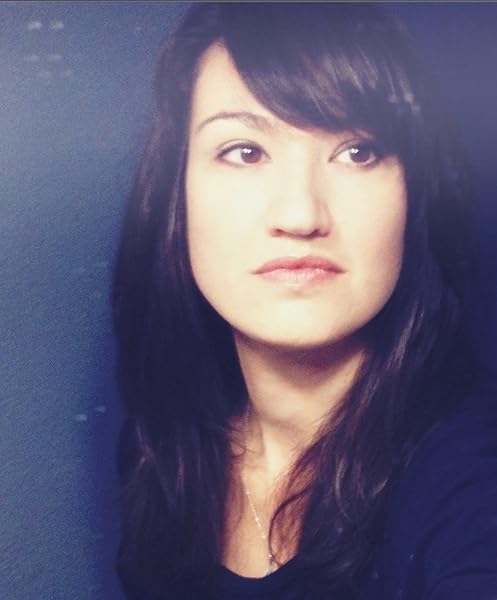 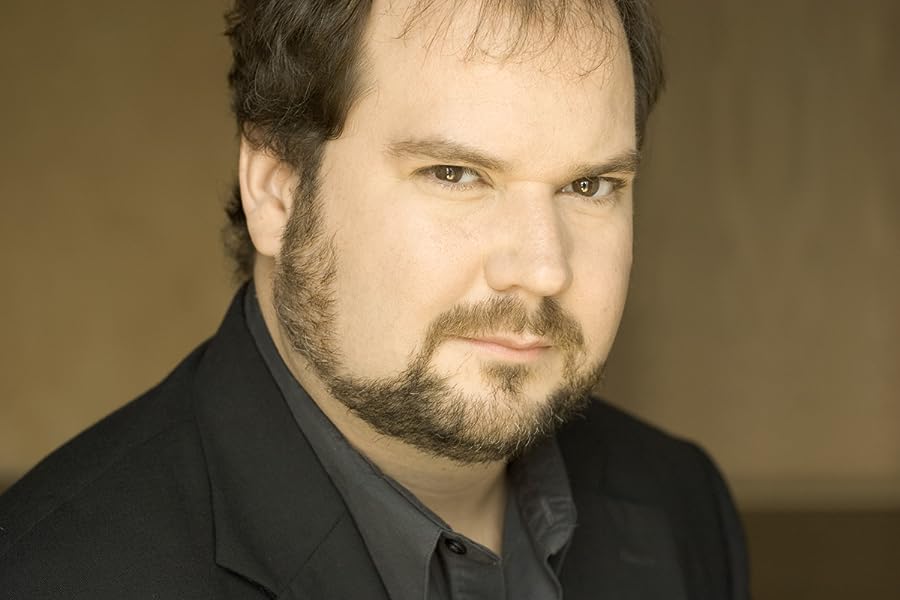 POETRY
“Homeless Homecoming” by Robert E. Petras
“The Comfort of Screams" by G. O. Clark
“The Abattoir” by Samuel Rabelais

Lizz-Ayn Shaarawi is a Texan lost in the Oregon wilderness. She first became enamored with the horror genre when she accidentally caught part of an edited-for-television version of The Shining while still a child. In fifth grade, she managed to coax her mother into letting her check out Stephen King’s Dead Zone during a weekly library trip. After a stern skimming of the book, her mother allowed her to have it on the condition that she promised not to have any nightmares. After all, if it’s a library book it can’t be that bad (cue maniacal laughter.)

Not only did these events give her a lasting love of horror (as well as the work of the maestro himself) but they also cemented her need to share her own stories and nightmares with the world. She is a horror screenwriter and author. Her short stories have been featured in numerous anthologies including Fortunes: Lost and Found, Phobias, Ain’t No Sanity Clause, and Shadows of the Mind. Her screenplays have been recognized by the Austin Film Festival, The Nicholl Fellowship in Screenwriting, and the International Page Awards. She is always searching for that elusive “next level” of writing and constantly strives to reach it. You can find her random babblings on Twitter under her username @lizzayn