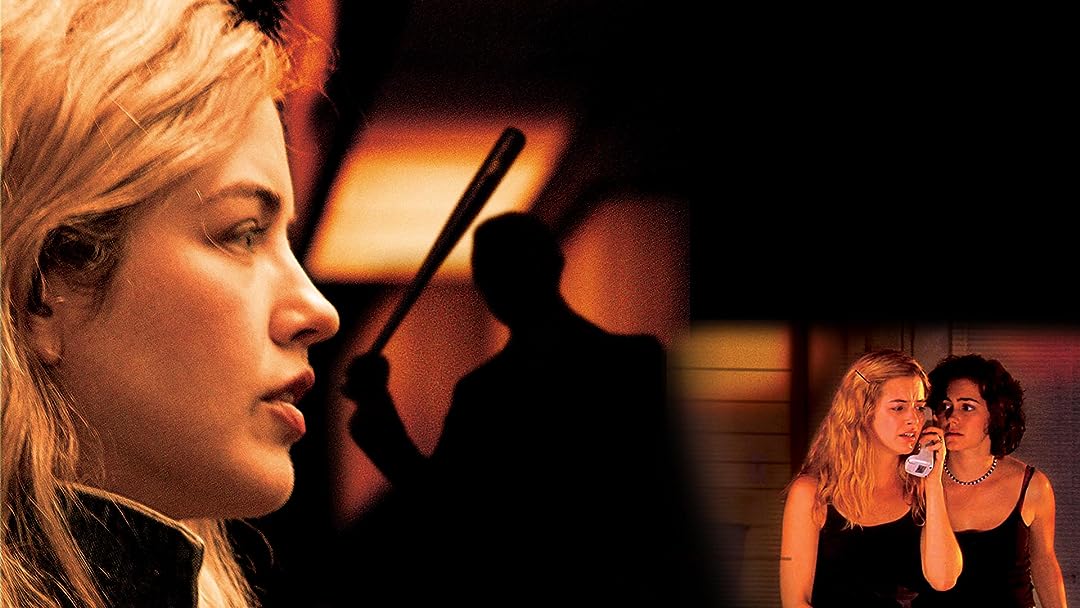 (25)
4.41 h 52 min197013+
A distraught college student finds a phone that enables her to talk to her deceased mother in the past. Instead of a heart attack, she learns that her mother was murdered. She tries to use the phone to stop the murder from occurring before the killer finds and kills her too.

TrollenthalReviewed in the United States on December 10, 2017
1.0 out of 5 stars
Completely amateurish below college or even high school level production.
Verified purchase
Utterly dreadful. Production, lighting, direction, acting, sound mix, editing...all of it ....completely amateurish below college or even high school level of production. God bless poor Holmes Osborne, what were you doing in this turkey? The only redeeming element was the score. Fairly nice music and well performed in general. This film dragged its feet for an hour and a half and there were shots cut in and out editorially that made no sense. The audio track had terrible punch edits and the last fifteen minutes of dialogue track was cross-phased creating a 40 millisecond cancelation of the audio, thus almost unlistenable. I gave this film a real try, watch it intently and hoped for some positive gems here and there. Even the playback was a terrible stream with horrible color space and resolution density problems. Nearly unwatchable. Best performance was by Amanda Troop who was the Cathy character. She was worth watching. I may call her for a project. The film itself? Ugh!

SylviastelReviewed in the United States on February 16, 2015
3.0 out of 5 stars
A Call to the Past to Change the Present!
Verified purchase
Robin Christian directed this mediocre independent film about a time machine telephone in Illinois. One of my favorite actors, Michael Muhney is in it. They collaborated together in "Act Your Age." The premise of the film is far fetched about Haley Simmons. She just lost her mother and best friend in a heart attack. Three months later, she discovers an old style telephone that can call back in time. She also discovers her mother's death could have been preventable as well.

The cast is sufficient and the script is flawed at times. When you watch an independent film, you have to take into consideration about the cost of making. The cast does a fine job especially Devorah Richards as Sonya Simmons. The location filming in Monticello and Urbana, Illinois adds authenticity to the film. The director is based there.

I wished the DVD would have offered more extra features. The film is average entertainment not much more.

I think they could have done a little better with the cause-and-effect of changing things in the past. The ending seemed to be rushed. It is worth watching.
2 people found this helpful

StraubingReviewed in the United States on July 22, 2021
1.0 out of 5 stars
A most rotten movie
Verified purchase
somewhat interesting for the last 25 minutes.
One person found this helpful

buyer2Reviewed in the United States on August 9, 2021
1.0 out of 5 stars
It was horrible!... but made me laugh
Verified purchase
Which it wasn't suppose to be funny. The acting was the worse I've ever seen! The main actress couldn't stop crying and yelling. It was a disaster!

JimmyBluesReviewed in the United States on April 6, 2021
4.0 out of 5 stars
So Convoluted This Movie Was Actually Intriguing
Verified purchase
Goes to show what happens when you go back in time and alter events so that they create a paradigm shift for future events....

KevinReviewed in the United States on July 11, 2020
5.0 out of 5 stars
Highly recommend.
Verified purchase
Not going to spoil the movie but it was ache that 1 if the remember that movie pippi lamb stocking see does her part and the movie that's very good.

DragonflyReviewed in the United States on February 7, 2012
5.0 out of 5 stars
Awsome movie
Verified purchase
Great movie with an interesting premise. Haley finds an old phone that allows her to call back into the past. Suspecting that her mothers death was a murder instead of a heart attack she sets out to change the past and save her mother. Many interesting twists and turns as she tries to change what happened. Great acting all around and a very satisfying ending. Disconnect is of the Rod Serling type of movie. Very enjoyable film that keeps you guessing start to finish.
7 people found this helpful
See all reviews
Back to top
Get to Know Us
Make Money with Us
Amazon Payment Products
Let Us Help You
EnglishChoose a language for shopping. United StatesChoose a country/region for shopping.
© 1996-2021, Amazon.com, Inc. or its affiliates