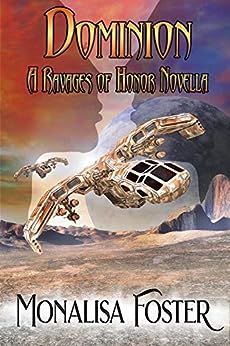 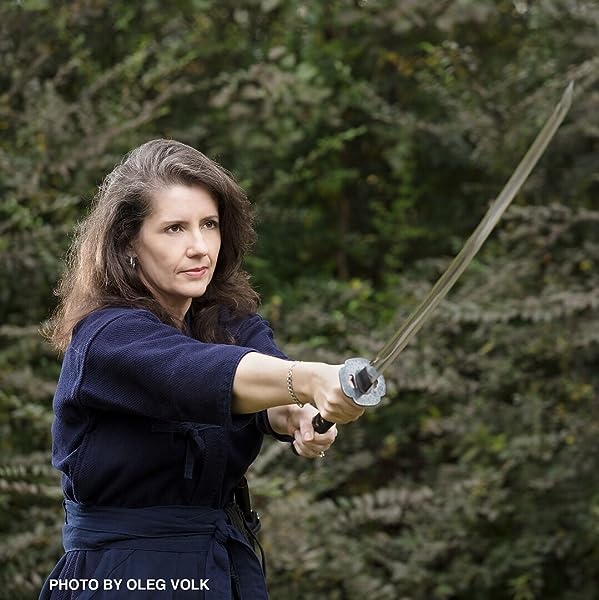 by Monalisa Foster (Author) Format: Kindle Edition
Part of: Ravages of Honor
See all formats and editions
Sorry, there was a problem loading this page. Try again.
The fading chaos of rebellion gives rise to a new power. Rival Houses compete for precious knowledge essential to the donai’s survival.

The key to victory and power exists in only one place: Teirani’s head. Injured, short on time, she sees failure loom like a shadow across everything she has fought for.

Galeron has chased Teirani across the stars. He knows she will choose death before dishonor.

Now these two rivals must trust each other and work together. Without breaking their oaths. Without betraying themselves.

Dominion is a complete, standalone work in the Ravages of Honor universe. You do not need to read any of the short stories or novellas in order for them to make sense. The events in Dominion precede all of the short works and RoH:Conquest (Book 1).
Read more
Previous page
Next page

Monalisa won life's lottery when she escaped communism and became an unhyphenated American citizen. Her works tend to explore themes of freedom, liberty, and personal responsibility. Despite her degree in physics, she's worked in several fields including engineering and medicine. She and her husband are living their happily ever after in Texas.

Her primary genre is science fiction--from hard sci-fi to alternate history to space opera. She has also written some contemporary fiction, as well as dystopian and military sci-fi. She describes her work as science fiction with heart, because life is too short without at least a bit of romance in it.

Monalisa won life’s lottery when she escaped communism and became an unhyphenated American citizen. Her works tend to explore themes of freedom, liberty, and personal responsibility. Despite her degree in physics, she’s worked in several fields including engineering and medicine. She and her husband are living their happily-ever-after in Texas.

Since her works tend to be about human drives rather than hyperdrives, she describes her work as science fiction with heart. Her epic space opera, Ravages of Honor, is out now. Several companion works are out or scheduled for publication.

She also writes alternate history and dabbles in hard sci-fi and "contemporary" fiction. Her current projects include a sequel to Ravages of Honor, a new alternate history collaboration of world-changing proportions, and a paranormal romance.

No matter the genre, her goal is put the reader inside the story so they can experience the emotions of the characters she's created and the wonder and delight of the world she has built for them. It's a kind of magic and she particularly enjoys practicing this part of her craft.

Jonathan Kennard
5.0 out of 5 stars A beautiful tragedy.
Reviewed in the United States on June 21, 2022
Verified Purchase
To walk upon a dream, a slice of future possibility. In the vain of such Japanese classics as ” Soshite nido no kokoro no kanashimi“, or the sorrows of a twice turned heart,” Monalisa Foster gives us more of the history of the Donai, more of the socio-political framework that molds and forms them, and the unique pressures they face. She does this, as she always does, through the lens of people: two to be precise, but still that have hopes and dreams, and a history shaped by these larger forces. Despite their different sexes, or perhaps because of it, we get far more than just space Samurai, more than just a Redi, and a rival Bushi. We get something highly novel, and equally complex. Something that would rival any hard science-fiction piece as far as psychological and sociological factors are concerned, and yet, always with plenty of the human factor that can so hypnotize us, leave us spell bound to almost forget all that. Oh, and of course, there is the tragic love story that is important to the work too.
Read more
Helpful
Report abuse

Lance Christensen
5.0 out of 5 stars Great Read!
Reviewed in the United States on July 19, 2021
Verified Purchase
Had a lot of fun reading this novella. An interesting look at the passions of the donai. Would love to explore the world more.
Read more
Helpful
Report abuse

Rotten Roger
4.0 out of 5 stars A nice read
Reviewed in the United States on October 6, 2021
Verified Purchase
I like the world building and hints of how it ties in to the book.
Read more
Helpful
Report abuse

Kindle Customer
4.0 out of 5 stars Lots of action and a love story combined.
Reviewed in the United States on July 1, 2021
Verified Purchase
Good story both as a romance and as an "action" story.
Read more
Helpful
Report abuse
See all reviews