Douglass' Women: A Novel and millions of other books are available for Amazon Kindle. Learn more
Share <Embed> 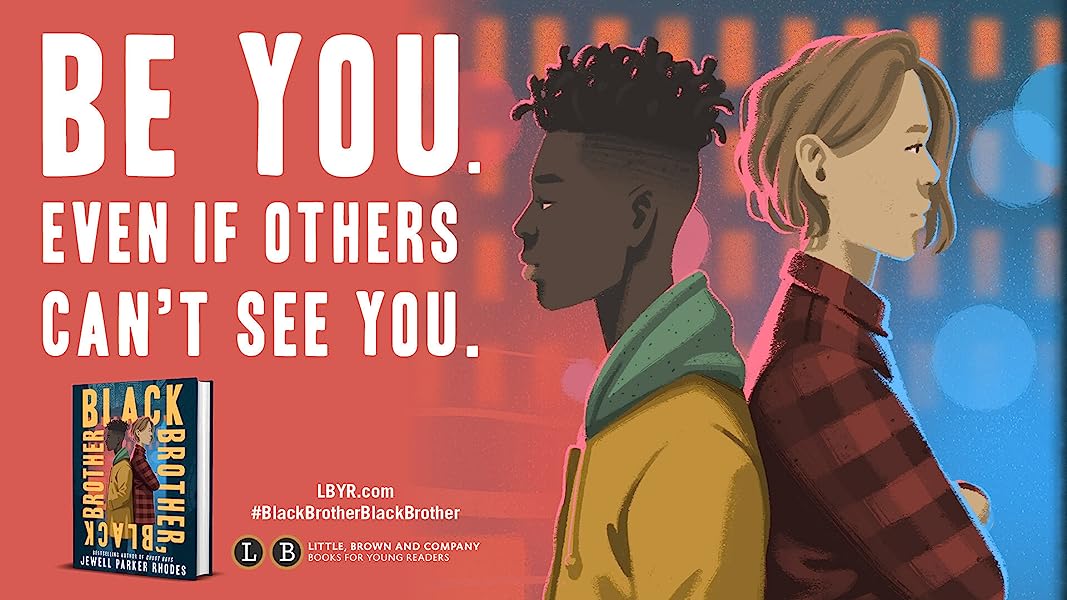 4.5 out of 5 stars 95 ratings
See all formats and editions
Sorry, there was a problem loading this page. Try again.
Previous page
Next page

Start reading Douglass' Women: A Novel on your Kindle in under a minute.

4.5 out of 5 stars
4.5 out of 5
95 global ratings
How are ratings calculated?
To calculate the overall star rating and percentage breakdown by star, we don’t use a simple average. Instead, our system considers things like how recent a review is and if the reviewer bought the item on Amazon. It also analyzes reviews to verify trustworthiness.

C. Evans
4.0 out of 5 stars Fantastic Read
Reviewed in the United States on August 4, 2019
Verified Purchase
This book opened up a vast new world for me. With historical fiction I like to do as much research as possible so I can distinguish between fact and fiction pretty clearly. The facts in this book aligned pretty closely with the fiction. I’m sure there are places where the author took liberty to embellish parts of the book but I have no idea where that would be.

the 2 main women in Douglass’ life were written in complete contrast to what I would have expected but that made the story that much more enjoyable.

Michelle Hunton
5.0 out of 5 stars Famous people are just that PEOPLE!
Reviewed in the United States on December 16, 2017
Verified Purchase
Couldn't put it down! Great read. A human view of a icon! I fell in love with his wife Anna. Was resentful of the braising boldness of his mistress. And Douglas was a real disappointment in his personal life. In the end Anna Mrs.Douglass was my shero. She on many levels made Freddy great.
Read more
One person found this helpful
Helpful
Report abuse

Joan Kelley
3.0 out of 5 stars FREDERICK DOUGLASS: POWER AND SEX, A FINE COMBINATION
Reviewed in the United States on March 13, 2015
Verified Purchase
Frederick Douglass has fascinated me for as long as I've been aware of him -- which is a long while since I'm 80. Of course Douglass was crucial to the abolishionst cause but in addition, he was wonderfully majestic in appearance. His overt sexuality may have threatened many but also proved irresistable and, in a novel, the author was free to explore that aspect of his character - and take us to bed with him. (Thank you...) Rhodes' research did not seem to be exhaustive but she was especially effective in depicting Anna, Douglass's (black) first wife. Almost nothing was developed regarding the (white) second wife. Rhodes spoke with what I, a white woman, imagined to be a strong, authentic voice while "being Anna" but her depiction of Ottilie was less developed and did not ring quite so true. I've been to Germany many times and did not recognize what I will carelessly call Ottilie's "German-ness." I needed to follow Douglass deeper into his life after the novel ended.
Read more
4 people found this helpful
Helpful
Report abuse

Jacque Cartwright
5.0 out of 5 stars Wonderful Book but I think
Reviewed in the United States on August 22, 2007
Verified Purchase
I'm Bipolar now...reason being...I have gone through so many different emotions reading this book. I have almost cried, became angry and laughed to keep from crying. I felt sorry for Anna, having been the one to finance Freddy's freedom only to get dumped on and ignored for the rest of her life. Except for the short visits which left her pregnant. I can actually see why she wouldn't want to learn to read, she wanted to at first because she admired Freddy, but later on she despised it. And then to have him actually move his lover in the house...okay wait a minute. I have no sympathy at all for Ottilie. Anyway, this was a great book and if I could give it more stars I would.
Read more
5 people found this helpful
Helpful
Report abuse

Minnie E Miller
5.0 out of 5 stars The Great Man
Reviewed in the United States on July 6, 2011
Verified Purchase
Ms. Rhodes is an excellent writer. Her research is nearly flawless, attest to her citations at the end of the book. Her added fiction builds a passionate, emotional story.

"Douglass' Women" is about two very different women loving the same strong, ex-slave, abolitionist, a writer. I believe Ms. Rhodes knew Frederick Douglass had to be included in the story to understand his women. He is an escaped slave afraid of being enslaved again, even by the women in his life. Consequently, he juggles them, accepting their love with little emotional return.

Anna Murray Douglass is a free black woman. She's the stronger of the two women, the realist. She gives her hard-earned money to Freddy to escape his slave master. He later marries her. Anna says Freddy is "Samson-man, standing, perched on the edge of his horizon." She does not like the name Frederick Bailey Douglass, feels it beyond her as his mate. Anna is steadfast in her loyalty and self-confidence and suffers his infidelity.

Ottilie Assing, a German-Jewish woman, teaches him to read and write, and uses his ego and hatred of bondage to keep him near. He becomes Frederick to Ottilie. She is indispensable with her money and time helping him pursue his career. She clearly has a way out of the mistress role, but is too much of a romantic in love to accept the reality of her situation.

I can only conclude that Frederick, husband, lover, and abolitionist is mentally disturbed as a result of his years as a slave. Freedom is the only thing he seems to focus on. This proves to create both bad and good events in his life. Nevertheless, he needs sexual love, takes it wherever he can get it, when he wants it. Yet, it does not interfere with his plans, in spite of the fact that he fathers five children with Anna.

Every page kept me immersed, kept me wondering what next. Jewell Parker Rhodes penned vivid fictional pictures of strong characters, which reflects her ability to understand humankind. It left me wanting to learn more about Douglass, in his words. What an excellent read!
Read more
One person found this helpful
Helpful
Report abuse

Dawn Marie M
5.0 out of 5 stars AWESOME book!
Reviewed in the United States on December 10, 2010
Verified Purchase
Wow. I love this book. It's a page turner, not a dull moment in the book. Jewell Parker Rhodes is amazing. I read (or should I say DEVOURED) her book "Magic City" and loved it so very much. I immediately had to get more! I loved Douglass' women, too. It was thrilling and romantic and just a nice read, based on real historical people. Highly recommended.
Read more
Helpful
Report abuse

Lolo
5.0 out of 5 stars SIMPLE AWESOME
Reviewed in the United States on September 12, 2013
Verified Purchase
I read every single one of her books after being completely drawn in, emotionally hooked and awed reading this one. She's an amazing author. This is a good place to start.
Read more
2 people found this helpful
Helpful
Report abuse