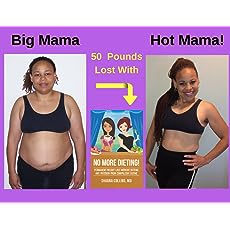 Raised in poverty, and challenged with learning disabilities, obesity, and later (as a teenager) eating disorders, Shauna Collins dropped out of high school at 15 and took a job flipping burgers at McDonald's.

Dissatisfied with the choices of her youth, at age 22 Shauna attended night school and earned a G.E.D. However, this was followed by several years of working meaningless 9-5's, often for minimal wage. Living this unremarkable, passionless life led Shauna to decide to go back to school. She wanted to be a professional and to have a career. She was a natural care provider, so she decided nursing school would be a good fit. But returning to school required a lot of faith since she hadn't been to school full-time since her teenage years.

At age 27 Shauna enrolled in an LVN (licensed vocational nurse) program and a year later graduated 2nd from the top of her class. She went to work with HIV/AIDS hospice patients where she received an award for her compassionate care.

Feeling empowered and optimistic by her academic accomplishment, Shauna was determined to continue her pursuit of education. "I wanted to see what I was made of!" She's been quoted as saying. "I really had no idea." She next became a registered nurse and earned an associate degree in nursing. With this, she became the first in her family to earn a college degree. She then went on to become a hemodialysis specialist and charge nurse of hemodialysis units.

Early on as a nursing student Shauna began observing the doctors when they arrived on the units and she became utterly intrigued by everything about them! She admired their knowledge base, the position they held, the honor they received, and the lifestyle they lived. She was equally attracted to the fringe benefits they had of eating for free every day and getting the best parking spaces at the hospital!

She began dreaming of becoming a doctor but fear and doubt plagued her! She knew that lots of people spent years preparing and working to enter the admirable profession of medicine only to ultimately be rejected and never get accepted into medical school. Dare she take years away from her hard-earned, stable career as an RN to return to school on a gamble that has such terrible odds?

These thoughts occupied Shauna's mind throughout her nursing years and eventually, she realized that the obsession was not subsiding. The only way to squelch the clamoring within her was to actually pursue becoming a doctor. There was no other alternative. If she never tried, the yearning would continue and would haunt her indefinitely. It would only be replaced by regret in her twilight years. So, if she ever wanted peace again, she'd have to go for it. She knew that even if she failed at becoming a doctor she would be at peace because at least she would have tried.

So, after 4 years of climbing the nursing ladder, Shauna left the nursing floor and returned to school as a pre-med student. She was pleasantly surprised as she repeatedly made the Honor Roll and Dean's List. Her hard work and determination earned her grants and a scholarship to Occidental College (where 2-term ex-President Barack Obama previously attended).

At Occidental College (Oxy), Shauna earned a bachelor's degree in biology with a cell and molecular emphasis. She also married her long-time on again, off again sweetheart Demetric and gained 2 beautiful step-daughters during her Oxy years.

To Shauna's delight, she was offered a seat at the prestigious David Geffen School of Medicine at UCLA where she attended and earned her medical degree. She and Demetric had 2 beautiful baby boys, 2 years apart, by 2 unexpected C-sections during her UCLA medical school years.

Dr. Collins' mission to help people lose weight came from her own lifetime struggle with obesity and compulsive eating. "I was taken to my first fat clinic at age 7" (book quote). Having personal knowledge of the pain and complexity of the issues surrounding obesity is what compelled Dr. Collins to focus her medical studies on behavioral change for the compulsive eater and medication therapy for obesity treatment. Applying what she learned, Dr. Collins lost over 50 pounds and has maintained her weight for over 10 years. She dedicated her medical practice to bariatric medicine (the non-surgical treatment of obesity) and has helped over 1000 patients lose weight and keep their off with what became known as the 'No More Dieting! Weight Loss & Lifestyle Plan.'

She specialized in obesity treatment and medical weight loss in her private practice for 6 years before accepting a physician-research position as a contractor for the CDC (Centers for Disease Control and Prevention) - National Center for Health Statistics (NCHS) via Westat in 2018. Dr. Collins is not currently seeing patients. She travels full-time throughout the United States as part of her health and nutrition research appointment.

Dr. Collins also works as a consultant and medical expert for television, news, and social platforms. Her remarkable life story and accomplishments have been celebrated on television, radio, and in print by major media outlets and have been recognized by government officials.

In total, Dr. Shauna Collins persevered through 17 years of education. Because of her strength in overcoming adversity, one of her greatest pleasures is professional speaking. She is very passionate about inspiring and convincing others to pursue their dreams and gives practical steps on how to do so. Dr. Collins is deeply committed to encouraging and inspiring youth, particularly the underprivileged and academically challenged.

Dr. Collins wrote the book 'No More Dieting!' with the hope of helping millions of people lose weight permanently without dieting. 'No More Dieting!' became an Amazon #1 Best Seller the day it publicly launched and has been growing in popularity ever since!

Dr. Collins would love to hear from you! To learn more about Dr. Collins, contact her, or to receive her free weight loss/nutrition video teachings, visit: 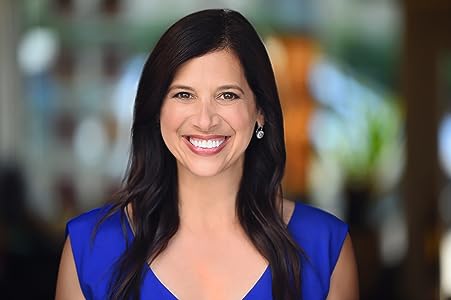 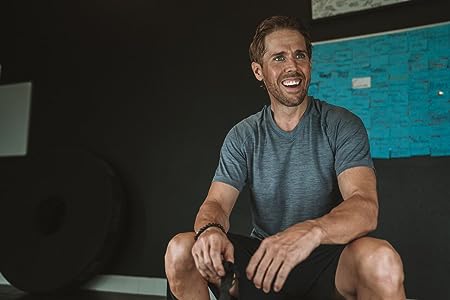 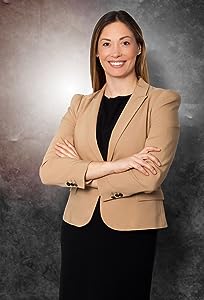 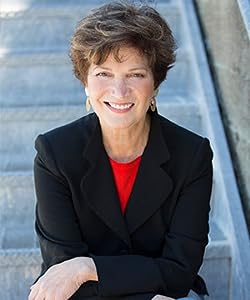 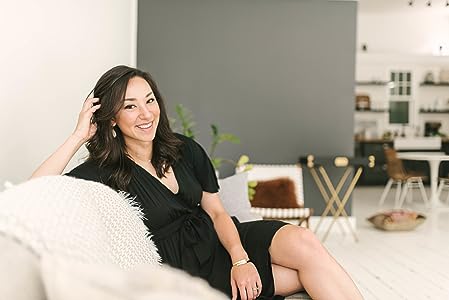 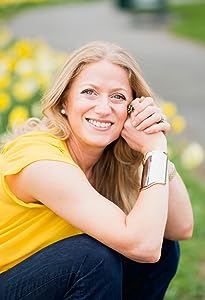 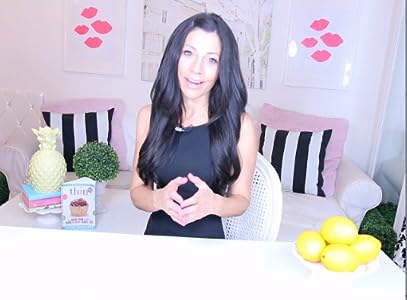 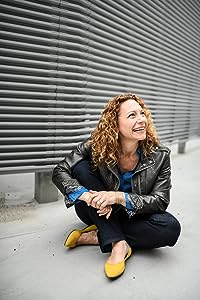 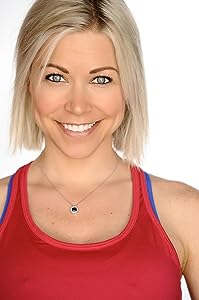 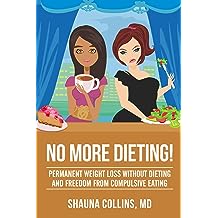 It's a bold statement, I know, but give me a moment and I'll tell you why you NEVER have to diet again...

Hi, I'm Dr. Shauna Collins. I was obese throughout my childhood and well into my adult life. I desperately tried to lose weight countless times throughout the years, but not a single diet ever worked.

There came a day I firmly decided I would never diet again. Instead, I changed my mindset about food and eating and took simple action steps. While eating whatever I wanted, food obsession and compulsive eating vanished, along with 50+ pounds!

Ten years later, I still eat with no restrictions and have easily maintained my weight. I have counseled over 1,000 patients and have helped them learn how to lose weight without dieting and to permanently release the bonds of yo-yo dieting and fad dieting as well.

Mind - all change first begins here. Without the right mindset, you can't permanently lose weight.
Motion - to live a healthy lifestyle, you must take action and get into MOTION.
Medication - this is sometimes needed to help some people reach optimal weight.

No More Dieting! will equip you with the right mindset to lose weight freely. You'll be given simple action steps that promote weight loss and, if needed, you'll find all the information you'll ever need about today's FDA-approved weight loss medications. I candidly discuss the best diet pills and the best appetite suppressants (the diet pills that work; e.g. Phentermine and many others) in detail so you’ll be fully informed when making decisions regarding medical weight loss.

So if you're sick and tired of trying and failing to lose weight, tired of the fad diets and weight loss programs you keep seeing celebrities promoting... then join me inside No More Dieting! and start your path to true freedom and permanent weight loss today.

What are you waiting for? Scroll to the top and click "buy now" to get started TODAY!