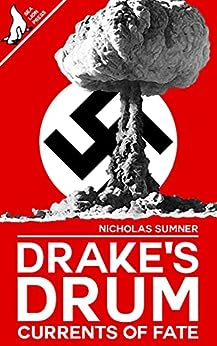 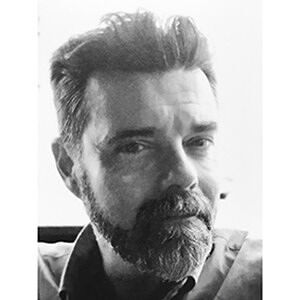 by Nicholas Sumner (Author) Format: Kindle Edition
Book 3 of 3: Drake's Drum
See all formats and editions
Sorry, there was a problem loading this page. Try again.

4.6 out of 5 stars
4.6 out of 5
10 global ratings
How are ratings calculated?
To calculate the overall star rating and percentage breakdown by star, we don’t use a simple average. Instead, our system considers things like how recent a review is and if the reviewer bought the item on Amazon. It also analyzes reviews to verify trustworthiness.
Top reviews

There are 0 reviews and 5 ratings from the United States

T. Anderson
5.0 out of 5 stars A worthy third entry in the series
Reviewed in the United Kingdom on November 14, 2021
Verified Purchase
Nick Sumner's Drake's Drum series concludes his alternative Second World War in a highly original and fascinating way. The right amount of military detail is in the text to keep one interested without boring those less familiar with it, with full analyses relegated to the appendices. Certainly an antidote to the 'Nazi superscience' stereotypes, with a realistic look at the dire state that Nazi ideology would have left the Third Reich's engineering and military in after a few more years of rule. Highly recommended.
Read more
Report abuse

Kindle Customer
5.0 out of 5 stars An excellent end to the trilogy
Reviewed in the United Kingdom on October 2, 2021
Verified Purchase
When I first started reading this series I wasn't certain what to expect but I'm glad I did try it and this one is certainly an excellent ending to it, and would be well worth the read as it brings interesting possibilities that I'm sure many alt history fans would love to discuss.
Read more
One person found this helpful
Report abuse

C
5.0 out of 5 stars Enter Hell's Gate
Reviewed in the United Kingdom on November 6, 2021
Verified Purchase
Another massively researched, footnotes-for-days work in Sumner's series where things go better for Britain in the interwar-and-40s - which has initially also seen things going better for the Axis, but now it's an alternate fall of Germany & Japan as different technology, tactics, people, and even weather come in to give us a quite different Allied win. The chapter telling us what happened in the Fuhrerbunker in this timeline is chilling...
Read more
Report abuse

Book fan
5.0 out of 5 stars Excellent read
Reviewed in the United Kingdom on October 27, 2021
Verified Purchase
I really enjoyed reading this book. Can’t recommend it highly enough. Looking forward to the next one.
Read more
Report abuse

Mark Snaylam
5.0 out of 5 stars The saga continues
Reviewed in the United Kingdom on November 6, 2021
Verified Purchase
Very much enjoyed the book and can’t wait for the next one
Read more
Report abuse
See all reviews