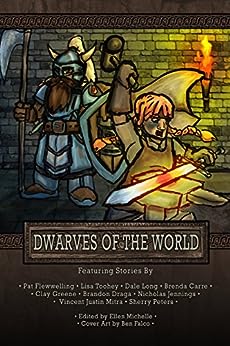 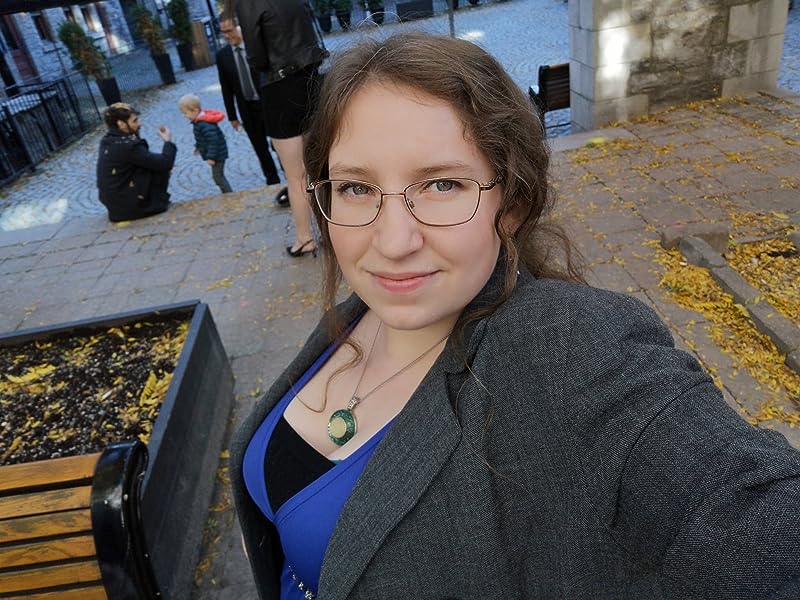 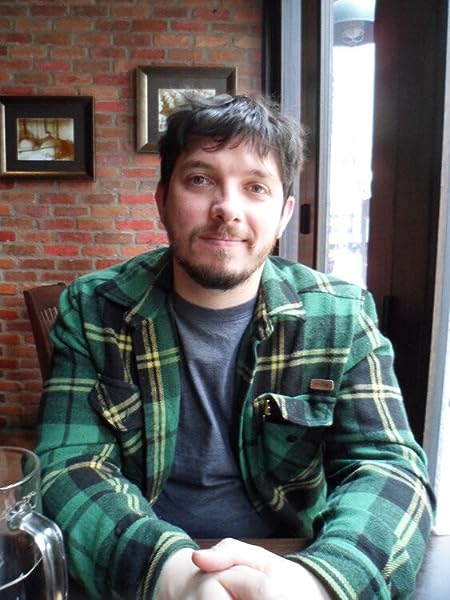 Dwarves of the World Kindle Edition