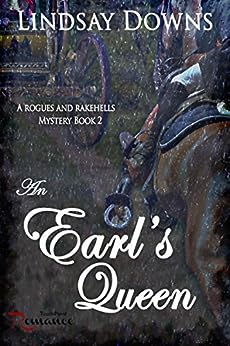 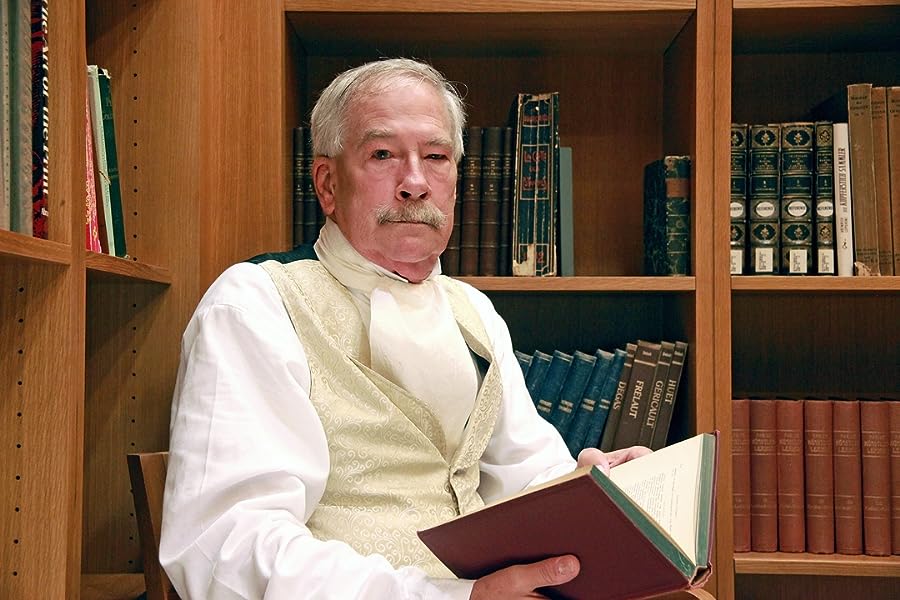 by Lindsay Downs (Author), Amanda Wimer (Editor) Format: Kindle Edition
Book 2 of 7: Rogues and Rakehells Mystery
See all formats and editions
Sorry, there was a problem loading this page. Try again.
A mysterious lady. A secret well-kept. A foiled abduction. These and other events get Anthony, Earl of Wyatt, to start wondering who this Lady Chelsea truly is.
All he does know, she’s not the love from his childhood as that Chelsea had drowned ten years ago.
His mother, Lady Rosalind, invites her and Lady Iris, her mother, to visit their estate to participate in a house party. Once there things slowly start to make sense, or so Lord Anthony believes.
What none of them realize, everything isn’t as it seems.
Bit by bit the secret is revealed. Even before everything is laid out Lord Anthony knows he’s found his long lost, thought dead love, in the form of Lady Chelsea.
By a stroke of fortune for them, misfortune for someone else she is finally able to recall the events of that dreadful day years ago.
The only question which remains, is Lord Anthony able to keep Lady Chelsea safe until they wed or will other events prevent it.

I’ve been an avid readers ever since I was old enough to hold a red leather bound first edition copy of Sir Walter Scott’s The Lady of the Lake in my lap.

So it only seemed natural at some point in my life I take up pen and paper to start writing. Over time my skills slightly improved which I attribute to my English teachers.

My breakthrough came about in the mid 1970’s when I read a historical romance written by Sergeanne Golon, Angelique. This French husband and wife team opened my eyes to the real world of fiction. Stories about romance, beautiful damsels, handsome heroes and plots which kept me hooked. Of course, being a man, I had to keep my reading hidden from others as that wasn’t appropriate reading for men.

With this new found appreciation of the written word I took up other books and devoured them as a starving person would a plate of food. I them attempted to write again. I still wasn’t satisfied so I put it aside for years as other events entered my life.

Finally, in the early years of the new millennium I tried again to write and once again met with limited success. At least now I was able to get past the first page or two. Then, in 2006 a life changing event brought me back to my love, I took a job as a security officer. This allowed me plenty of time to read different genres.

My favourite was regency. As I poured through everyone I could get my hands on I knew this could be something I wanted to attempt.

Since 2012 when my debut regency romantic suspense released I was hooked and have, except for a few contemporaries, focused on this genre.

Since 2012 I’ve lived in central Texas. I’m also a member of Romance Writers of America and their local chapter.

3.9 out of 5 stars
3.9 out of 5
9 global ratings
How are ratings calculated?
To calculate the overall star rating and percentage breakdown by star, we don’t use a simple average. Instead, our system considers things like how recent a review is and if the reviewer bought the item on Amazon. It also analyzes reviews to verify trustworthiness.
Top reviews

sarah kellum
5.0 out of 5 stars Another happily ever after
Reviewed in the United States on December 4, 2015
I always enjoy Mr. Downs books. They are sweet and captivating and you always know the ending will be what you want but you have to read every page to see how the Earl will rescue his Lady from those who wish to harm her and they can live happily ever after. I hope you enjoy reading this as much as I did.
Read more
Helpful
Report abuse

M. Thomson
3.0 out of 5 stars oddly plotted
Reviewed in the United States on August 7, 2015
Didn't find characters very likable or interesting. Oddly plotted, didn't make sense, although could have been, if written by someone else?! Story itself ok.
Read more
2 people found this helpful
Helpful
Report abuse

Kindle Customer
2.0 out of 5 stars Very Simplistic. No real character development. Odd plot ...
Reviewed in the United States on January 29, 2016
Very Simplistic. No real character development.Odd plot, without explanations.Author makes assumptions that the reader should understand what was left unsaid.
Read more
One person found this helpful
Helpful
Report abuse
See all reviews

J Logan
4.0 out of 5 stars Four Stars
Reviewed in the United Kingdom on August 30, 2015
Verified Purchase
I liked this book
Read more
One person found this helpful
Report abuse

mrs l gibbs
2.0 out of 5 stars Disappointed
Reviewed in the United Kingdom on July 11, 2015
Verified Purchase
Too many americanisms meant to be England where fall is Autumn etc. Not very well written either will not look for author again
Read more
Report abuse
See all reviews
Back to top
Get to Know Us
Make Money with Us
Amazon Payment Products
Let Us Help You
EnglishChoose a language for shopping. United StatesChoose a country/region for shopping.
© 1996-2022, Amazon.com, Inc. or its affiliates