The Earth Concurrence (Colonial Explorer Corps Book 1) and millions of other books are available for Amazon Kindle. Learn more
Share <Embed>
Have one to sell?
Sell on Amazon 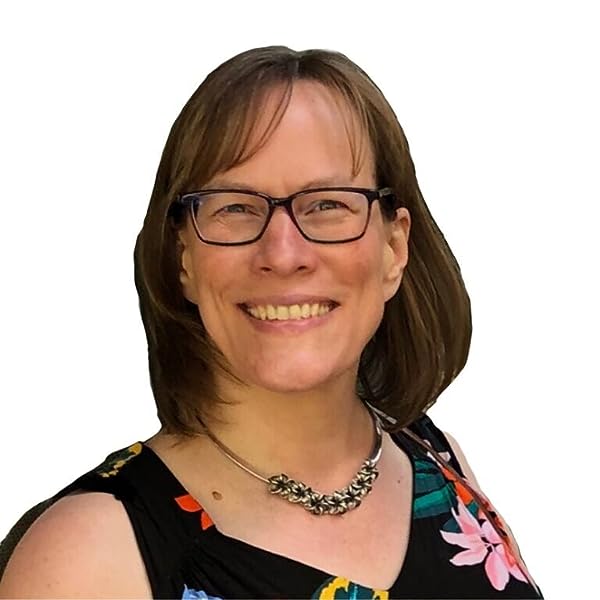 Start reading The Earth Concurrence (Colonial Explorer Corps Book 1) on your Kindle in under a minute.

4.5 out of 5 stars
4.5 out of 5
48 global ratings
How are ratings calculated?
To calculate the overall star rating and percentage breakdown by star, we don’t use a simple average. Instead, our system considers things like how recent a review is and if the reviewer bought the item on Amazon. It also analyzes reviews to verify trustworthiness.
Top reviews

Kindle Customer
5.0 out of 5 stars An entertaining story
Reviewed in the United States on April 22, 2021
Verified Purchase
Interesting characters and a different premise to the story. The story was fast paced and fun with good interactions between characters and their antagonists. I would like to see more interactions with Liam
Read more
Helpful
Report abuse

Spoke36
4.0 out of 5 stars Exploratory force was not expecting to find survivors 500 years after abandoning earth - 4.5 stars
Reviewed in the United States on December 3, 2020
Narrated from the view of a 20 year old, Siti, the daughter of the team leader, Nate Kassis, we observe frequent surprises and youthful indiscretions.

The trip from the explorer's home world took 20 years during which most of the crew was in stasis. The story starts as the space ship arrives at earth orbit. The explorers are expecting that another group of explorers - Gagarins - will challenge the Colonial government for ownership of earth.

There are considerations to be followed so as not to let the local population know about the Colonial explorer's high technology -- medical and human enhancements.

Earth Concurrence is a well constructed tale allowing the reader to be learning about the humans that they find. While the Colonial explorers - who appear to be aliens from the point of view of the natives - appear to be good and honorable but, Colonials think that the people they find on earth can't be trusted.

It is a bit disconcerting that Nate is a military commander to everyone except his daughter; she keeps referring to him as "dad".

The natives on planet earth have formed tribal units with some tribes attacking others. Some tribes have been able to populate earth's surface while others are unwilling to leave a protective Dome.

A two person news organization has been embedded with the explorers. A small mammal from the spaceship rounds out the cast to give additional emotional impact. This a nice portrayal of what exploring a known planet might be like after a substantial hiatus. This was a highly enjoyable space adventure on our own planet. Enjoy!
Read more
Helpful
Report abuse

WhiteQueen45
5.0 out of 5 stars Locals, rebels, or rivals?
Reviewed in the United States on November 27, 2020
4.5 stars for this page-turner. An explorer ship reaches Earth, at coordinates given by the people who evacuated it 500 years ago, with the aim of ensuring that Earth is a neutral place where all spacefaring nations can learn about their ancestors' origins. However, what's this?? others are already there – with villages and mostly low-level technology. The explorers immediately assume that these are Gagarins (rivals in the political sphere), but the settlers insist that they are the survivors of those left behind. Tension/excitement and more prosaic events (such as day-to-day life) alternate to make for good reading.
Julia Huni does a grand job of characterization and world description (technology as well), and keeps your interest as the commander's daughter Siti (perhaps aged 17?) sometimes defies orders, getting in trouble or perhaps discovering something of value. The tale is told through her voice as she gets to know other young people in the settlement (her assignment being to get them to reveal where they're really from) but others carry the story too, so it's not just a tale of "young person making mistakes and learning". (A small animal livens things up as well.) Surprises ensue as the story develops, rebels from outside the village cause havoc – and is there maybe a traitor somewhere? I look forward to the next book!
I received an advance copy and voluntarily leave this honest review.
Read more
Helpful
Report abuse

Jon
5.0 out of 5 stars Take your mind off 2020
Reviewed in the United States on November 23, 2020
I was lucky enough to access an ARC in exchange for my review of the book to assist others in their reading choices. Be warned I grade hard, so 5 stars means I have, or probably will, read it multiple times and enjoy all the readings about as much as I did the first.

Let’s start with the good stuff. This arrived at the same time as the library delivered a month or two of carefully spaced holds and Mother Nature delivered a bunch of freezing rain before the leaves had fallen off the trees. This book held its own against an 11 day power outage, moving to the in-laws, then a hotel, and finally back home, in between getting the electrician to rebuild the power meter that was ripped off the side of the house, the huge piles of tree debris waiting for “big trash pickup day”, a dog still recovering from surgery, the fiber internet and water heater STILL being out, the insurance company claims, etc. That right there should get it AT LEAST 4 stars in my opinion!

It’s a fun read and moves at a good pace. However it wasn’t perfect either. Siti, the main character, has an odd and awkward relationship with her father. She makes a lot of mistakes and always wants to do the right thin next time, but never bothers when next time actually comes around. Nate, her father is in command of the mission and keeps telling her he doesn’t trust her and this her last chance, but obviously either does trust her a lot, or really doesn’t care at all, because he never really does anything about it. This back and forth from both of them and between them too, annoyed me. It was worse in the beginning and was mostly ignored, rather than resolved, later.

The only other thing that bugged me a bit was the last quarter of the book seemed a bit rushed somehow in some way that I can’t really describe as it wrapped everything up. But both these things are minor nitpicking on a very good book.

The notes at the end of the book said that the “Recycled World” series leads up to this for one of the main character groups, but the book stands on its own just fine. This is probably a 4.25 or 4.5 star book, but I gave it the benefit of any doubt to avoid my November disaster feelings that might rub off on it. As a further hint about my opinion on this, I’m going to hunt down that series and read it too. All said, I recommend this book and look forward to seeing the next book in the series.
Read more
One person found this helpful
Helpful
Report abuse
See all reviews

J. E. Symonds
5.0 out of 5 stars Great Read!
Reviewed in the United Kingdom on April 17, 2021
Verified Purchase
The start of another great space adventure By Julia Huni.
Read more
Report abuse
See all reviews
Back to top
Get to Know Us
Make Money with Us
Amazon Payment Products
Let Us Help You
EnglishChoose a language for shopping. United StatesChoose a country/region for shopping.
© 1996-2021, Amazon.com, Inc. or its affiliates