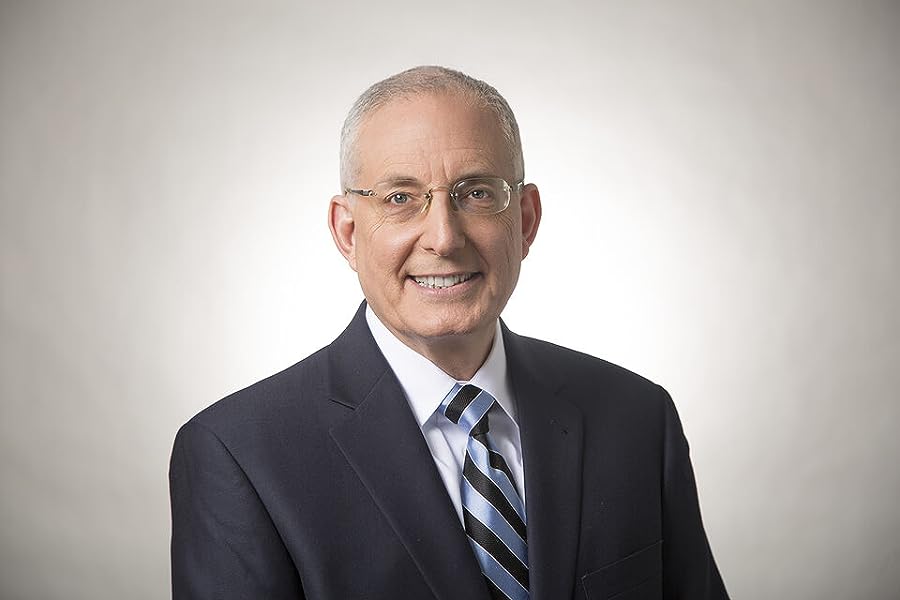 Ed Slott was named "The Best Source for IRA Advice" by The Wall Street Journal.  He is a nationally recognized IRA-distribution expert, a professional speaker, and the creator of several public television specials, including Ed Slott's Retirement Rescue!, viewed by millions of Americans.

Ed is the author of the best-selling books, The Retirement Savings Time Bomb and How to Defuse It (Penguin, 2012), Ed Slott's Retirement Decisions Guide: 2012 Edition, Stay Rich for Life! (Ballantine Books, 2009), Parlay Your IRA into a Family Fortune (Penguin, 2008) and Your Complete Retirement Planning Road Map (Ballantine Books, 2007). He is also a personal finance columnist for numerous financial publications and websites.

Ed has been quoted in The New York Times, Newsday, The Wall Street Journal, The Washington Post, Money Magazine, and Forbes. He has appeared on NBC, ABC, CBS, CNBC, CNN, FOX, PBS, Public Television, NPR, and Bloomberg TV and radio.

You can learn more at: IRAhelp.com
Read informative articles at: theslottreport.com
Tell the Publisher!
I'd like to read this book on Kindle

3.3 out of 5 stars
3.3 out of 5
7 global ratings
How are ratings calculated?
To calculate the overall star rating and percentage breakdown by star, we don’t use a simple average. Instead, our system considers things like how recent a review is and if the reviewer bought the item on Amazon. It also analyzes reviews to verify trustworthiness.
Top reviews

punker911
5.0 out of 5 stars I liked this!
Reviewed in the United States on August 9, 2012
Verified Purchase
I found this to be an informative short book. It isn't a big book which you plan your retirement by but as another reviewer put it, this is only meant to trigger thoughts and make you think of things you may not have thought of when talking to your financial planner. I very much enjoyed this quick read and would recommend this to anyone interested in planning for their future. Ed Slott seems down to earth and he tells it like it is. Try it out..
Read more
5 people found this helpful
Helpful
Report abuse

Retro
1.0 out of 5 stars waste of money
Reviewed in the United States on June 30, 2012
Verified Purchase
Pamphlet disguised as a book - good retirement plan for the author, everyone else should avoid. Would not recommend this as useful for someone looking for retirement answers.
Read more
5 people found this helpful
Helpful
Report abuse

Doris Ruder
2.0 out of 5 stars 2012 rather than 2013 edition send
Reviewed in the United States on May 14, 2013
Verified Purchase
Not a bad summary but I would have preferred getting the updated 2013 edition ordered not the 2012 version. Overall good content.
Read more
Helpful
Report abuse

L Reader
1.0 out of 5 stars Save your money
Reviewed in the United States on June 23, 2012
Verified Purchase
I can't even believe this is called a book. It's a pamphlet. I thought it was a total waste of money.
Read more
8 people found this helpful
Helpful
Report abuse

Drawde
1.0 out of 5 stars Don't Get Sucked In
Reviewed in the United States on June 18, 2012
Listened to Ed Slott on Public Television. Great presenter wanted to read his books. Checked the internet on some of his suggestions for tax avoidance. Unfortunately, I could not qualify because I did not have enough wealth and was already retired. However, a person like Mitt Romney, with a lot of wealth, is well qualified. Read Retirement Decision Guide and my conclusion is: "you need a lot of wealth to make his tax avoidance suggestions worthwhile". The only suggestion most people qualify for is a Roth IRA. Ed Slott gave no decision making criteria but instead suggest reader engage a financial planner and tax accountant. Read this book free as a Kindle Prime member, but don't waste your money on it. Put your money into a Roth IRA Ed Slott's Retirement Decisions Guide
Read more
15 people found this helpful
Helpful
Report abuse
See all reviews
Back to top
Get to Know Us
Make Money with Us
Amazon Payment Products
Let Us Help You
EnglishChoose a language for shopping. United StatesChoose a country/region for shopping.
© 1996-2021, Amazon.com, Inc. or its affiliates