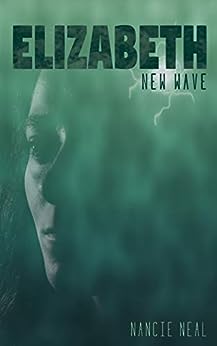 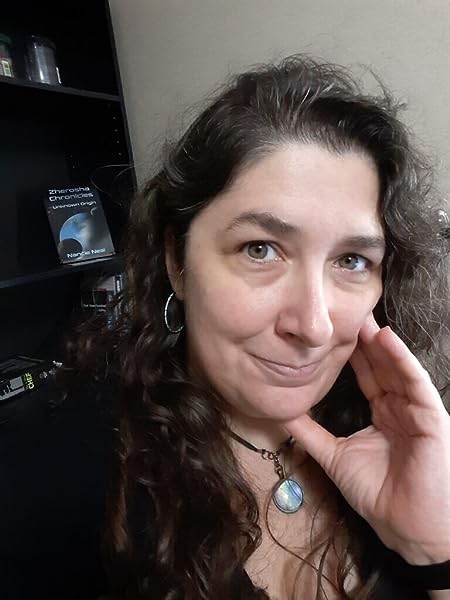 by Nancie Neal (Author) Format: Kindle Edition
Book 2 of 10: Elizabeth
See all formats and editions
Sorry, there was a problem loading this page. Try again.
There's no going back.

Nancie Neal was born in New Britain Connecticut in 1977. The oldest of four siblings (And later five through adoption), she grew up in the North East of the United States, homeschooling the last three years of high school. Nancie built her own computer while taking a home course in computer programming (486/dx2 66mHz, with a VGA display, thank you very much) through the mail (yes, there was such a thing). During these years she learned that the world was going to end in the year 2000.

In 1998, She met her husband, Mike, on an online dating site. He too thought the world was going to end and they both prepped together even after their wedding in 1999. When 2000 came and went, they put the energy from their paranoia to raise six kids, only to be paranoid when their kids would get quiet. Too quiet.

Currently, they live in Texas.