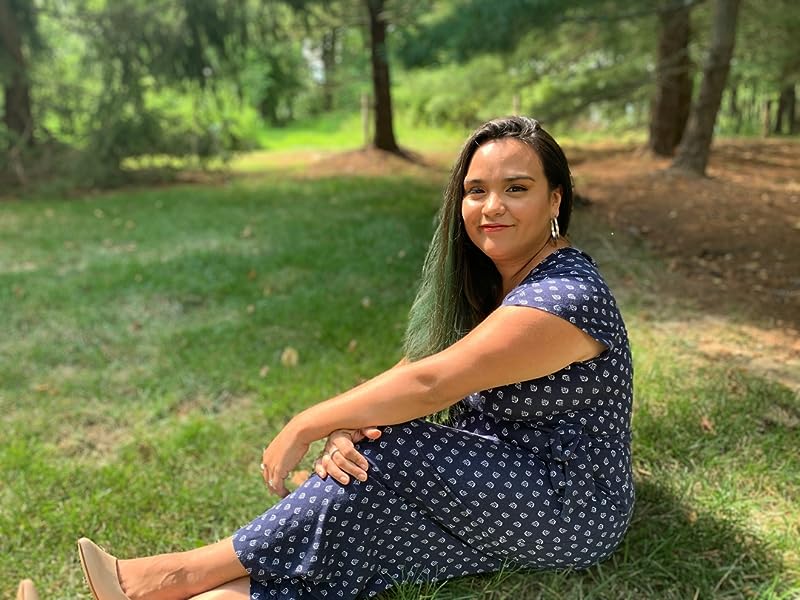 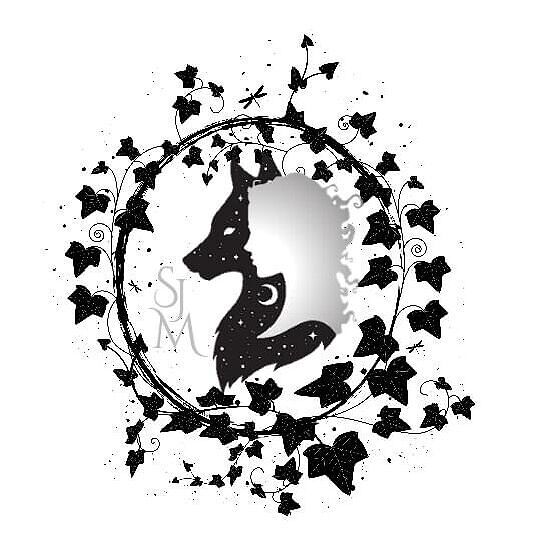 by Stacey Jaine McIntosh (Compiler)
3.0 out of 5 stars 2 ratings
See all formats and editions
Sorry, there was a problem loading this page. Try again.

You all know the original story of Dorothy Gale... the young girl who is swept up in a tornado and transported to Oz, killing the Wicked Witch of the East with her house on the way down and running off with the ruby slippers towards the Emerald City with her little dog Toto by her side in the hopes of getting back home to her farmhouse in Kansas. Well what if it didn't go down quite like you remember? What if Dorothy Gale never left Oz and never went home to Kansas? What if the Wizard left Oz without her and in a fit of rage, she killed Glinda which turned the remaining witches against her? Only for Dorothy to entrap the surviving witches beneath the Emerald City and ban the use of magic... forever.
Read more
Previous page
Next page