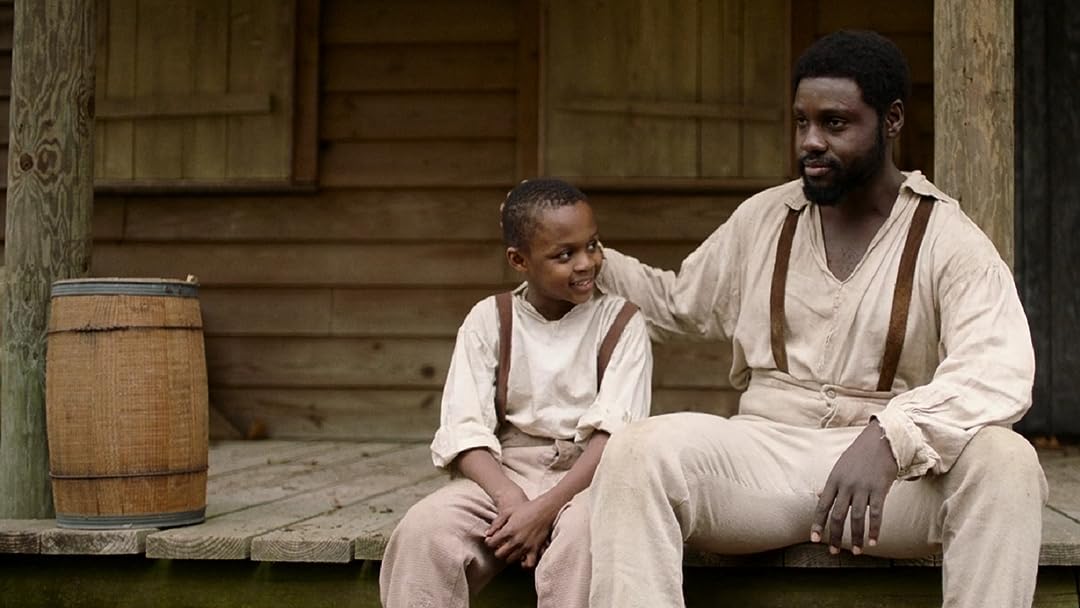 DLEReviewed in the United States on August 21, 2020
5.0 out of 5 stars
This is an awesome movie
Verified purchase
This is an awseome movie. Prior to this movie, I never heard of Shields Green but thanks to this movie and the superb acting; I know he lived, loved and had passion for his freedom. I know his story ended differently than the movie. However, he lives because of your movie. I truley hope that we never forget John Brown, his sons and his men. It's a great reminder of how far we have come and how far have we have to go as a country. I wonder what they would think of our world. God bless them all!
14 people found this helpful

CharlesReviewed in the United States on August 19, 2020
5.0 out of 5 stars
Good informative movie about the Harpers ferry raid and shields green.
Verified purchase
First movie to tell the story of shields green and John brown. A real black liberation film
13 people found this helpful

BobBoylstonReviewed in the United States on January 31, 2021
3.0 out of 5 stars
Worth watching
Verified purchase
Thanks to Greg Artzner for his top-rated pan of this movie and for spoiling the ending for everyone. Not really, although he is correct that the acting is uninspired, the dialogue is worse, and the historical accuracy is practically non-existent. However, assuming one can get past the slaves' living in neat, attractive and clean cottages and dressing in new, clean clothes and walking around the main house unattended and talking forcefully to Massuh and communicating with each other in vernacular that sounds like it's straight out of a recent blaxploitation film and John Brown and Lt. Col. Robert E. Lee discussing the Declaration of Independence, I think the subject matter is still valuable and the movie is worth watching when you need to decompress. It's a pretty mindless movie and won't challenge you intellectually too strenuously.

I strongly urge every American to visit Harper's Ferry and nearby Antietam (Sharpsburg). The scenery is beautiful and both sites can be visited and fully enjoyed in a single day. Doing so gave this visitor a much better feel for the heavy price paid on both sides - the patriots in their efforts to preserve the Union and, eventually, to free the slaves and the traitors in their efforts to preserve an economy based upon the forced labor of 'Other' under the cover of false religious teachings.
One person found this helpful

joel wingReviewed in the United States on January 19, 2021
3.0 out of 5 stars
A man who wouldn't give up in his quest for freedom
Verified purchase
Emperor is based upon a true story of Shields (Dayo Okeniyi) who went from a runaway slave to joining John Brown’s assault upon Harper’s Ferry. The movie emphasizes his against the odds story of escape and his determination to be free.

The story keeps the viewer’s attention because Shields constantly falls into one harrowing situation after another. Obviously being a runaway means people are after him, and once he gains a reputation there are even more seeking the bounty on his head. To think he went from that to joining John Brown was quite an amazing tale.

There are some faults with the plot that were thrown in simply for narrative purposes but otherwise it was an engaging tale.
2 people found this helpful

rayalenReviewed in the United States on October 12, 2020
5.0 out of 5 stars
A Different Hero's Story
Verified purchase
A pre-civil war story of a legend. Not long after the action filled opening scene the hero experiences a personal tragedy. While on his journey to the north and evading capture by a bounty hunter, he encounters other runaway slaves, abolitionists along the Underground Railway including Frederick Douglass and an abolitionist who suffers great personal loss. The hero joins the abolitionist militia with a personal goal in mind. He achieves his goal bringing the story to a joyous ending. There is a lot more to this movie's plot but I am careful not to give to much away, because it is well worth your time to see it for yourself.
3 people found this helpful

SilviaReviewed in the United States on November 9, 2020
5.0 out of 5 stars
Great, somewhat Fictional Account of Shield Green
Verified purchase
I really enjoyed this film, because it depicted the suffering of slavery and the life of runaway slaves. But it also included the Quakers and John Brown's ultimate sacrifice for his ideals at Harper's Ferry. The film is well paced and well acted for the most part. It did not mean to be a documentary and I believe it is not necessary to split hairs over every fact. It does give us a sense of the period, its actors and some events. If one wishes to learn all the facts, I recommend a documentary. The film created a narrative that reflected the period of time just before the Civil War.
2 people found this helpful

LynReviewed in the United States on August 25, 2020
5.0 out of 5 stars
A must-see!!!
Verified purchase
Great movie and true story. Amazing and thrilling! Great testament to the human spirit of determination. Shows the good, bad, and in between of American history during that time period. Better than Harriet and entertaining as D’jango.
7 people found this helpful
See all reviews
Back to top
Get to Know Us
Make Money with Us
Amazon Payment Products
Let Us Help You
EnglishChoose a language for shopping. United StatesChoose a country/region for shopping.
© 1996-2021, Amazon.com, Inc. or its affiliates