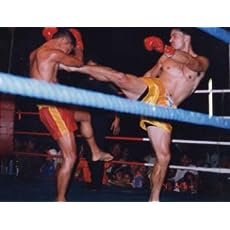 ERICH KRAUSS is a professional Muay Thai kickboxer who has lived and fought in Thailand. He has written for the New York Times and is the author of more than twenty five books, including the New York Times Bestseller, Got Fight?.
Read more 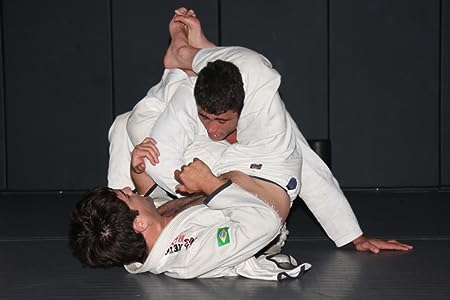 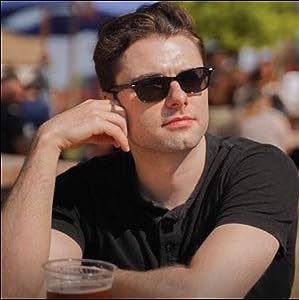 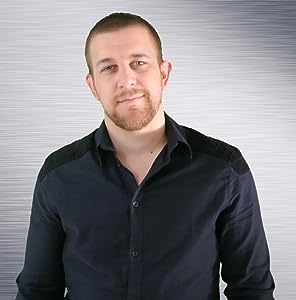 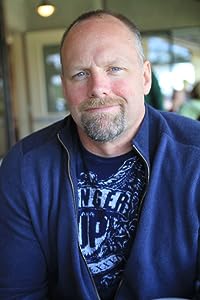 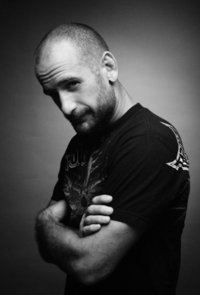 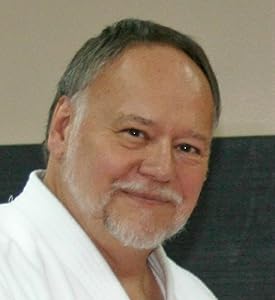 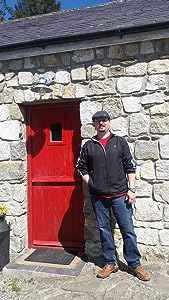 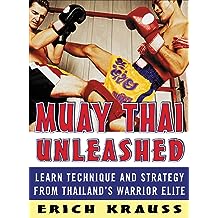 Written by professional Muay Thai fighters and trainers, Muay Thai Unleashed shows you how to master this feared and dangerous martial art. Author and trainer Erich Krauss, along with Muay Thai pros Glen Cordoza and Tana (Chun) Yingwitayakhun, teach you the same body-punishing techniques that are used at the highest levels of Muay Thai competition. Whether you use these skills in the ring or on the street in self-defense, your opponents will regret the day you read this book.

Unleash your potential with: 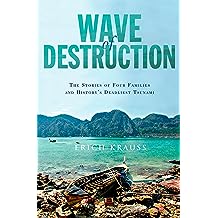 Wave of Destruction: The Stories of Four Families and History's Deadliest Tsunami Dec 27, 2005
by Erich Krauss
( 19 )
$6.99
This exquisitely written book puts a human face on the tragedy of 2004's Southeast Asian tsunami through the heartbreaking and heroic stories of four who survived this cataclysmic natural disaster.

Erich Krauss arrived in the Thai village of Nam Keam on a relief truck 12 days after an underwater earthquake of unimaginable magnitude erupted across the ocean floor and unleashed a tsunami that destroyed millions of lives and decimated the coastline of Southeast Asia. Wandering around the wreckage in a contamination suit, trying to deliver food and water, he found survivors desperate to tell him what their village had been like and how their lives had been changed forever. In Wave of Destruction, Krauss shares the pain and privation of four villagers who made it through alive only to bury their family and friends.

Beginning with their fight for life as a 40-foot wave crashed down upon their community, and ending with their slow, confusing quest to rebuild after the last of the bodies had been buried, Krauss unveils the actions and thoughts of ordinary people who were forced to brave extraordinary circumstances. Krauss, a gifted writer and expert in Thai culture, allows the reader to experience one of the worst disasters the world has ever known—through the eyes of those who will never be able to forget.
Read more
Other Formats: Hardcover 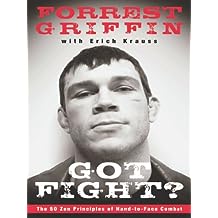 Got Fight?: The 50 Zen Principles of Hand-to-Face Combat May 28, 2009
by Forrest Griffin , Erich Krauss
( 296 )
$6.99
A New York Times Bestseller, Got Fight? is an hysterical, entertaining, and in-your-face guide to fighting from the most enigmatic and unpredictable fighter in Mixed Martial Arts (MMA). Forrest Griffin is the light-heavyweight champion of the Ultimate Fighting Championship (UFC) and was the winner of the first season of Spike TV’s The Ultimate Fighter; in Got Fight?, he shows you how he did it. With Erich Krauss, Muay Thai fighter and co-author of “The Prodigy” B.J. Penn’s Mixed Martial Arts: The Book of Knowledge.
Read more
Other Formats: Hardcover , Paperback 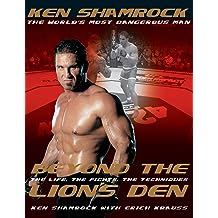 Beyond the Lion's Den: The Life, The Fights, The Techniques Nov 6, 2012
by Ken Shamrock , Erich Krauss
( 27 )
$9.99
Inside the Lion's Den is the remarkable story of Ken Shamrock's ascent to the top of reality martial combat.

A legendary Mixed Martial Arts (MMA) fighter and former professional wrestler, Shamrock is an inspiration to thousands. This is the story of his rise from a troubled youth to champion in the ring in both America and Asia. The first "King of Pancrase" in the Japanese fighting circuit, and the first "Superfight Champion" of the Ultimate Fighting Championship (UFC), Shamrock also founded the Lion's Den in Northern California, a facility that has trained many champion MMA fighters.

Readers and fans will learn the secrets of Shamrock's ultra-efficient submissions fighting system and the training regimen that he and his trainees followed. With over 150 dynamic photos, Inside the Lion's Den is both an inspiring portrait of the fighter known as the "World's Most Dangerous Man" and an invaluable guide for the martial artist, novice and master alike.
Read more
Other Formats: Paperback 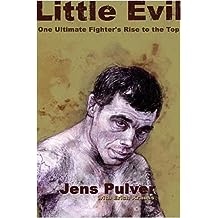 Little Evil: One Ultimate Fighter's Rise to the Top Oct 1, 2003
by Jens Pulver , Erich Krauss
( 50 )
$9.95
This gripping tale follows the life of Jens Pulver, the current lightweight Ultimate Fighting Champion. Pulver reveals a youth spent in a family in which violence was the only way to deal with conflict, and in which his father's alcoholism made all family relationships contentious. Set against Pulver’s tumultuous upbringing, this account offers insight into his rise to prominence in the ring and his drive to overcome adversity and find inner peace. 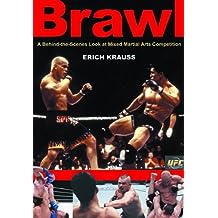 Mixed martial arts (MMA) fighting pits masters of every kind of combat  street fighting, sumo, judo  in matches broadcast around the world. This book chronicles the turbulent history of MMA fighting from its inception in the Greek Olympic Games, through its glorification in Japan to its growing popularity as an American sport. Through personal interviews with legendary fighters, Krauss offers a detailed look into that world of absolute intensity, the MMA  a world of honour, vendettas, and drunken back-alley scraps. 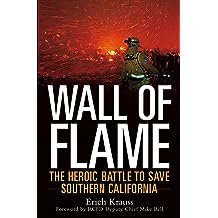 Wall of Flame: The Heroic Battle to Save Southern California Aug 24, 2007
by Erich Krauss , Mike Bell
( 8 )
$14.99
A dramatic look from the front lines at the most devastating fire siege in California history

With over seven miles of urban/wildland interface unburned for thirty years and beautiful homes lacing in and out of its picturesque hilly terrain, Rancho Cucamonga was a powder keg--one that finally exploded in October 2003 with a ferocity no one could have expected. Now, Erich Krauss brings you to the ever-shifting front lines of the battle against the catastrophic inferno, the rugged terrain, and the ferocious winds, where municipal and wildland firefighters joined forces to save thousands of homes and lives.

Wall of Flame recalls the unprecedented events surrounding the Grand Prix Fire, revealing the moments of apparent indecision, the lack of coordination, and even how local, state, and federal firefighters--each with missions that at times opposed one another--put their differences aside for the greater good in order to save Southern California. With each passing hour, the fire grew larger and their task more immense.

Mistakes were made. Plans collapsed. Even the most seasoned firefighters felt the world close in. But they persevered. After all, it was their city, their homes, and their loved ones they were entrusted to protect. Their community was counting on them to save their homes and all the history they had wrapped up in them. This was a battle they could not afford to lose.
Read more
Other Formats: Hardcover